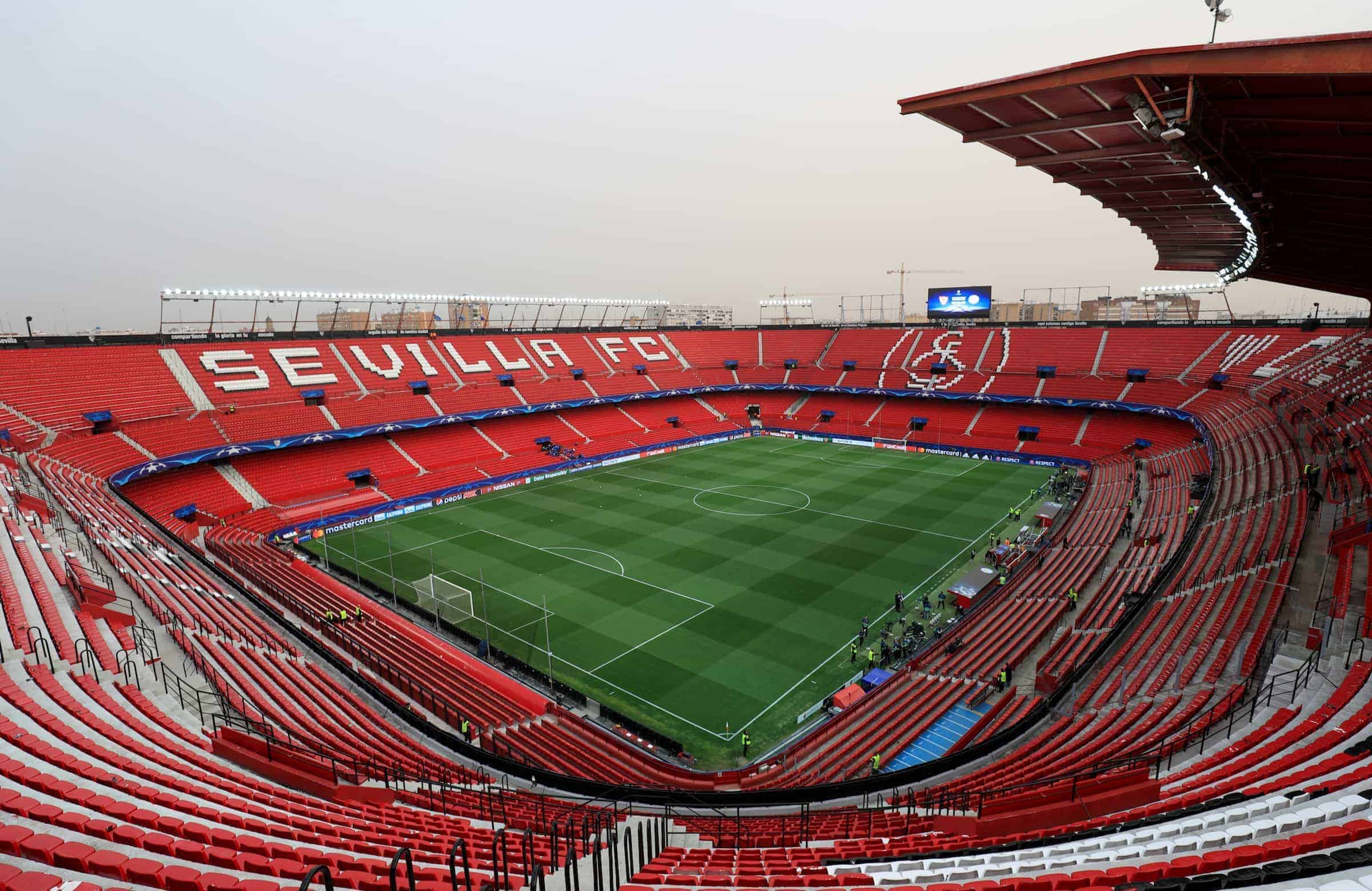 Liverpool head to Seville on Monday ahead of Tuesday’s Champions League tie against the Spaniards, who beat Celta Vigo 2-1 on Saturday.

Sevilla’s gooals were scored by Luis Muriel and Nolito either side of half-time, after they’d gone behind early on to Celta.

Since they visited Anfield in September, Eduardo Berizzo’s side have been in good form with eight wins and five defeats in all competitions. They’ve not drawn since the 2-2 draw against Jurgen Klopp‘s side.

Their defeats have been against Atletico Madrid, Barcelona, Athletic Bilbao, Spartak Moscow (in the Champions League), and Valencia.

Liverpool can expect warm temperatures when they arrive in Andalusia on Monday afternoon, with highs of 21 degrees forecast.

The Reds are currently a point ahead of the Spanish side in Champions League Group E and a victory on Tuesday night would all-but secure top place and progress to the knockout stages.