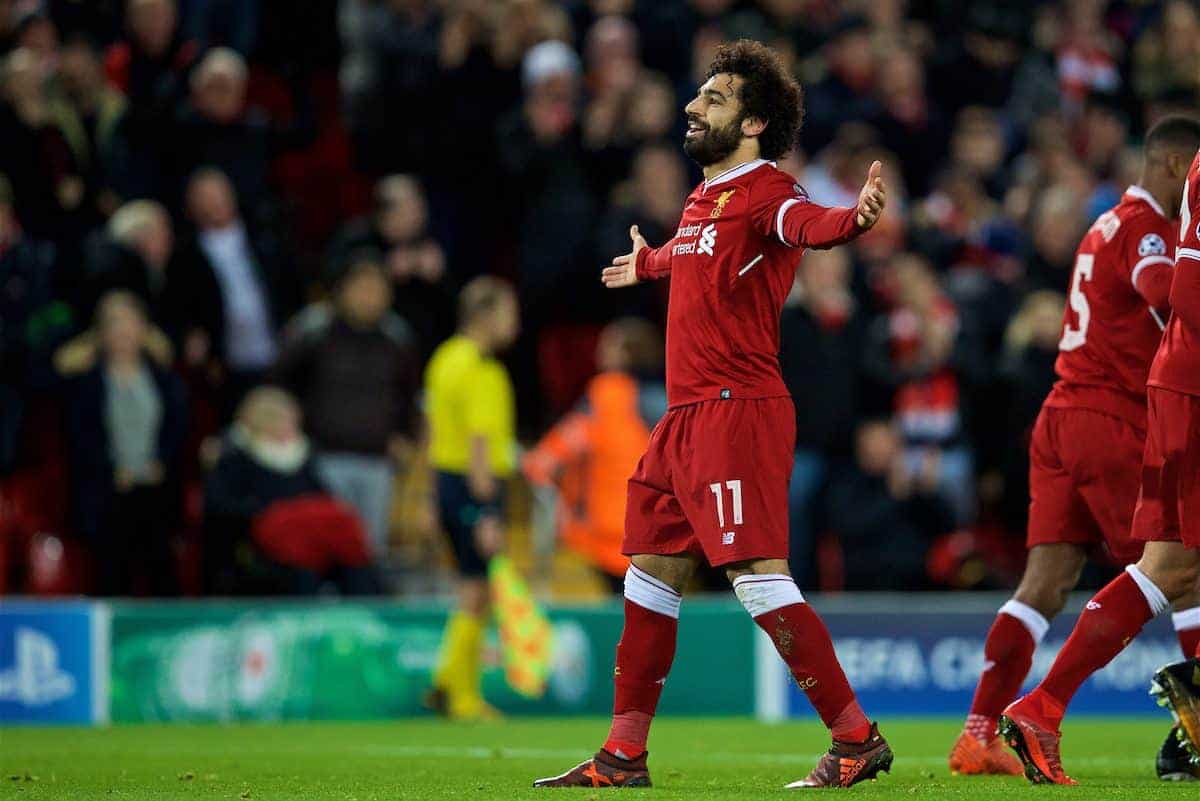 Liverpool host Everton in the 229th Merseyside derby on Sunday, presenting one of the most intriguing clashes between the two sides in recent years.

Jurgen Klopp is looking for his fourth successive derby victory, having already become the first Reds manager in history to win his first three, while the Toffees are hoping to end a winless run at Anfield dating back to 1999.

Here, Press Association Sport looks at some of the issues.

Klopp’s most difficult problem at the moment appears to be just who to leave out.

He has guaranteed captain Jordan Henderson a starting spot after omitting the midfielder from the midweek Champions League win over Spartak Moscow.

And it will be tough to leave out his attacking quartet of Premier League top scorer Mohamed Salah, Roberto Firmino, Sadio Mane and Philippe Coutinho.

There is little room for manoeuvre in defence, however, with Joel Matip struggling with a muscle problem and left-back Alberto Moreno potentially sidelined for six weeks.

Can Anyone Stop Liverpool’s ‘Fab Four’?

By comparison, Everton have managed just 19 league goals between them.

Such has been the form of the front four that the likes of Daniel Sturridge and Alex Oxlade-Chamberlain have been reduced to bit-part roles.

Salah and Mane provide searing pace on the wings with Firmino creating the space in the centre for Coutinho to pull the strings from a deeper left-sided position.

When they are all on the pitch together one of them scores every 23 minutes.

Everton have the third-worst defence in the Premier League (conceding 28 at almost two goals per game) so the odds are against them. A rejuvenated Everton have won three matches with no goals conceded since it became evident Sam Allardyce was to be their next manager—although he has only been in the dugout for one.

With confidence on the rise they head to Anfield in a much better state of mind but the pragmatic Allardyce will know they cannot cross Stanley Park and attack their opponents.

Even though his one appearance in the technical area resulted in a 2-0 win over Huddersfield his plan almost certainly will be to frustrate Liverpool and hope to take advantage of any set-pieces or half-chances which come their way.

Allardyce did not make his reputation on being anything other than realistic.

The Toffees’ last victory at Anfield came in 1999 courtesy of Kevin Campbell’s solitary goal, a run of 18 matches.

There has been little in recent seasons to suggest that would change, conceding 17 and scoring just four in their last four visits.

Everton have managed just two wins in their last 31 league visits to Anfield and have not beaten their near-neighbours home or away in 13 league matches.