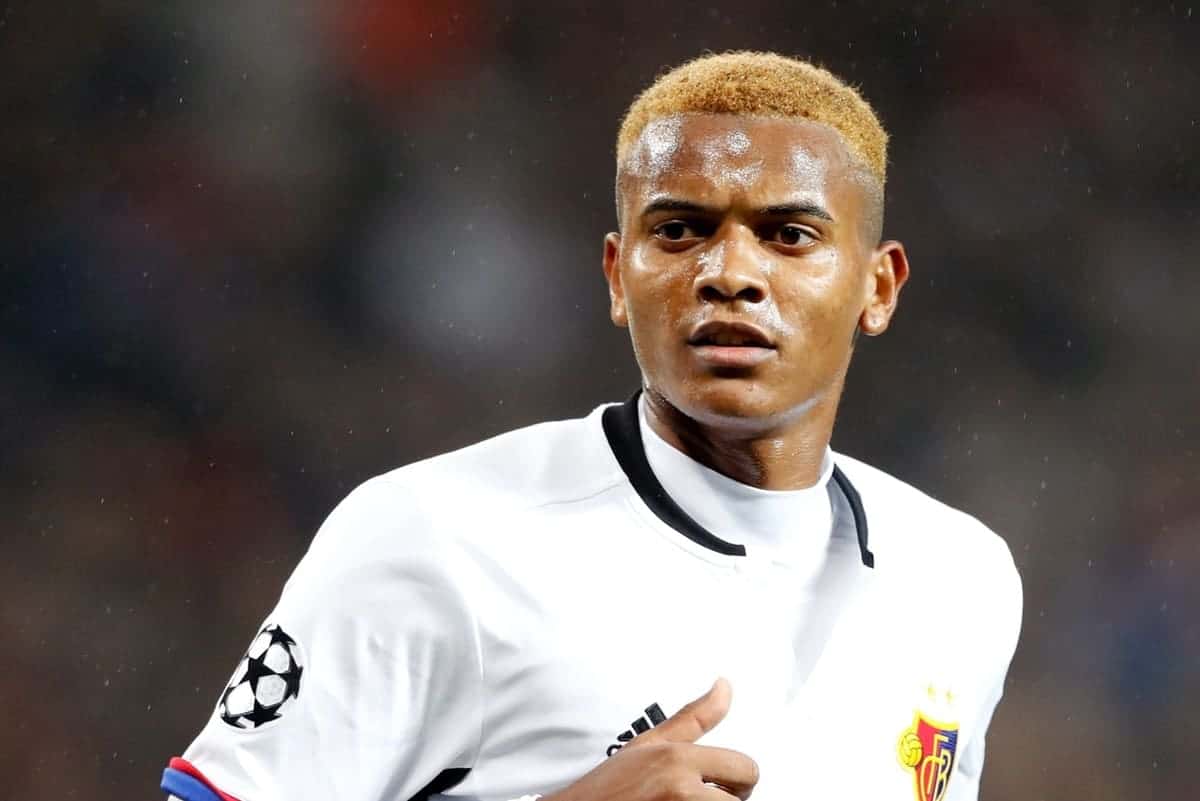 The Reds failed in their pursuit of Southampton‘s Virgil van Dijk last summer, and are expected to revive their interest in the Dutchman next month.

But with Klopp currently relying on just three senior centre-backs in Joel Matip, Dejan Lovren and Ragnar Klavan, as Joe Gomez deputises at right-back, signing two more would be worthwhile.

And after another rumoured target, Ahmed Hegazi, committed to West Brom on a long-term deal this week, the Reds have seemingly set their sights elsewhere.

According to the Independent‘s Simon Hughes, Liverpool are interested in signing 22-year-old Basel defender Akanji.

Akanji joined the Swiss Super League champions in 2015, and has developed into one of Raphael Wicky’s key players at St. Jakob-Park.

The Reds’ willingness to play the long game in their bid to bring Akanji to Anfield is reported to have given them the edge over Dortmund, too.

Klopp’s old club are pushing for a January deal, but with Basel eager to retain their top talent as they continue their Champions League campaign, “Liverpool [are] open to the idea of a summer switch.” Akanji is a 6’2″ centre-back with the pace to operate in a high defensive line, and he has made 28 appearances for Basel so far this season, scoring two goals.

He has played the full 90 minutes in all but one of his outings this campaign, including an ever-present run in the Champions League group stage.

It was his header that set up striker Dimitri Oberlin to put the polish on this month’s 2-0 win away to Benfica, setting up a last-16 clash with Man City.

Allowing Akanji to remain in Basel for the rest of the term would certainly be a favourable scenario for his current club, and it can be argued Liverpool can afford to allow this.

While Matip and Lovren have regularly struggled with injury problems, Klavan has served as a dependable presence, and the possible addition of Van Dijk in January would swell Klopp’s options significantly.

Akanji is two years older than Gomez, whose future lies at the heart of the defence, and their development alongside Van Dijk could solve long-term problems at the back.

However, the Reds will be wary that City are also interested in securing a deal for Van Dijk.