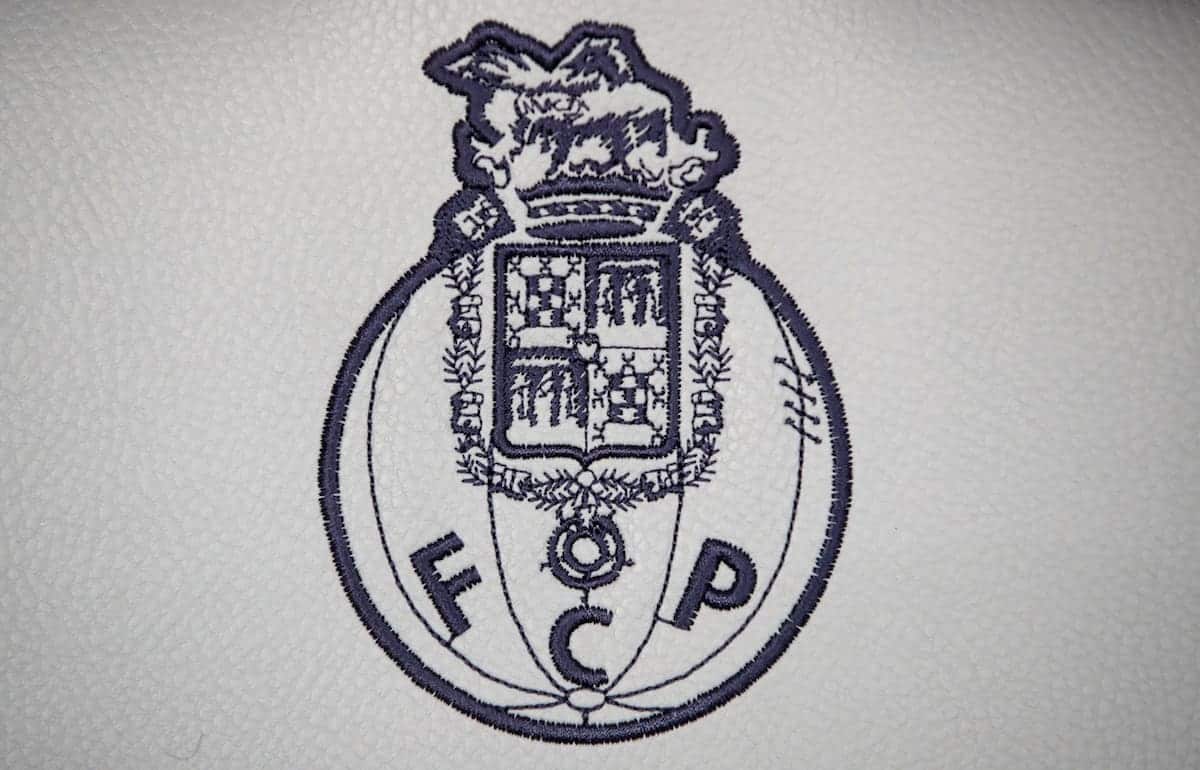 After Liverpool drew FC Porto in the Champions League, it’s time for a look at exactly what’s in store for the Reds in the last 16.

The second-most successful side in Primeira Liga history, Porto will present a tough challenge for the Reds when the sides lock horns in February and March.

Only four times previously have the teams met in competitive action and Liverpool are as yet unbeaten by the Dragoes.

A crucial group stage meeting at Anfield in the Champions League saw the Reds emerge victorious by a 4-1 scoreline back in 2007.

That season, the Reds went on to reach the semi-finals, where they lost to Chelsea, 4-3 on aggregate.

Are they any good?

Reds fans might be happy to have avoided Bayern Munich or Real Madrid, but this is no walk in the park to reach the last eight.

Porto came through their own group ahead of both RB Leipzig and AS Monaco, winning three of their six games. Besiktas topped Group G.

Domestically, Porto are sitting top of the Liga NOS on goal difference, currently unbeaten after 14 matches.

They’ve conceded just five goals in that time and scored 36.

Among the regulars in the lineup are left-back Alex Telles, skilful winger Yacine Brahimi, Brazilian centre-back Felipe and legendary goalkeeper Iker Casillas—though he has been replaced of late by Jose Sa.

Given Liverpool’s at-times shaky back line, it’s worth looking at the man among the goals for this term, Vincent Aboubakar.

The 25-year-old has also played at Lorient and Besiktas and has won over 60 caps for Cameroon, scoring 19 times at international level.

He has registered five in five in the Champions League this term and has claimed five goals and two assists in his last two matches.

That includes a brace against Monaco and a hat-trick at the weekend, away to Vitoria de Setubal.

Vincent Aboubakar has scored 20 goals in 22 games for Porto this season, after scoring 26 in his previous 62 appearances for the club. #LFC #UCL pic.twitter.com/Qg7nAlgzAz

Fans’ view on the draw

Portuguese analyst and scout Tiago Estevao tells us Porto fans might be just as happy as Reds are after the draw.

“Its clear that LFC are satisfied with the draw, but so are Porto.

Most seeded teams are overall better than Liverpool and playing style wise they actually match decently from Porto’s point of view.”

Sergio Conceicao has been in charge since the summer and is faring well so far.

Estevao makes it clear that the Reds can expect to face exactly the type of tactical challenge they have struggled with at times this season.

Very compact and unit-like, Sergio Conceicao’s Porto thrive in sitting relatively deep and hitting the space in behind the opposition backline.

He uses Aboubakar and Moussa Marega as extremely quick and strong direct forwards and Yacine Brahimi adding the capacity to take players on from the left side.

We know that Liverpool has a lot of trouble defending against teams that thrive on this, so I’m not overly confident on Dejan Lovren to deal with these direct threats. Porto have also scored most of their goals from set pieces.

Off the ball Porto can press or sit a bit further back with equal success.

Here I believe it’ll be more of the latter.

Finally a word on where the Reds will play. It is less than 15 years old and was built to be one of the venues for Euro 2004, hosting the opening match of the tournament and four others, including a semi-final.

There is a metro station nearby which links the stadium to the city airport, as well as the town centre, with the usual bus and taxi options also available.

Liverpool will play the first leg at the Estadio do Dragao on Wednesday, February 14.