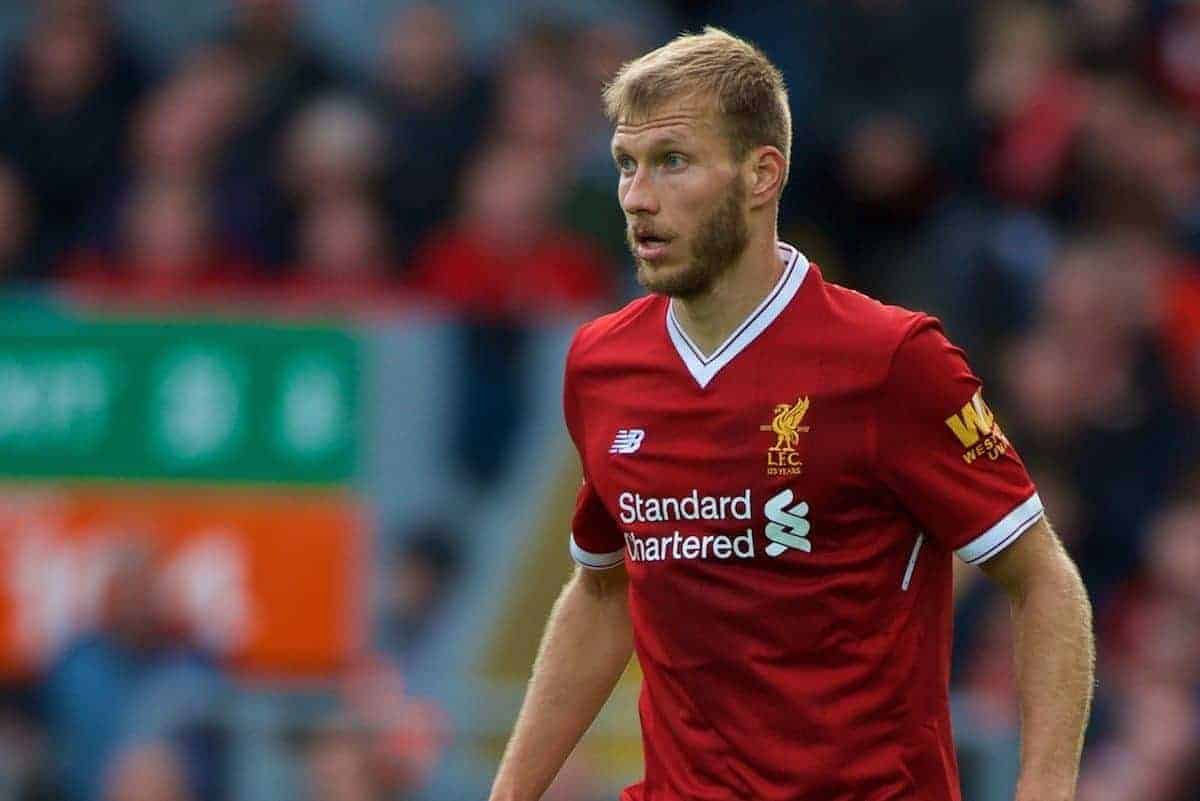 The Estonia international lamented Jurgen Klopp‘s side leaking three goals in five minutes at Arsenal, as Liverpool slipped to a 3-3 draw at the Emirates Stadium on Friday night.

And Klavan has challenged Liverpool to shape up quickly both with and without the ball, for the quickfire Anfield visits of Swansea and Leicester before the turn of the year.

“If you just look at the first half, the way we started, the way we played, the way we defended and attacked then I’d have to say we lost those two points,” said Klavan.

“But if you look at the whole game, what happened during the second half then it’s a draw. Both teams scored three goals and we just let Arsenal come back into the game.

“We scored to make it 2-0 and they scored with the next attack, that gives them a lot of energy, the crowd is coming behind them and supporting them.”

Philippe Coutinho and Mohamed Salah fired Liverpool into a 2-0 lead in London, only for Alexis Sanchez, Granit Xhaka and Mesut Ozil all to strike in five minutes to catapult Arsenal into an unlikely lead.

Roberto Firmino‘s goal salvaged a point for the visitors, but still left Klopp’s men frustrated with having thrown away a potentially priceless victory.

“In everything we were really good, defensively and offensively everyone was spot-on,” Klavan told Liverpool’s official club website.

“Scoring, creating chances, it was great play and it’s a pity we let them come back into the game in the second half.

“Of course it’s Arsenal, it’s a top club and they have a lot of quality, but still we are a little bit disappointed.”