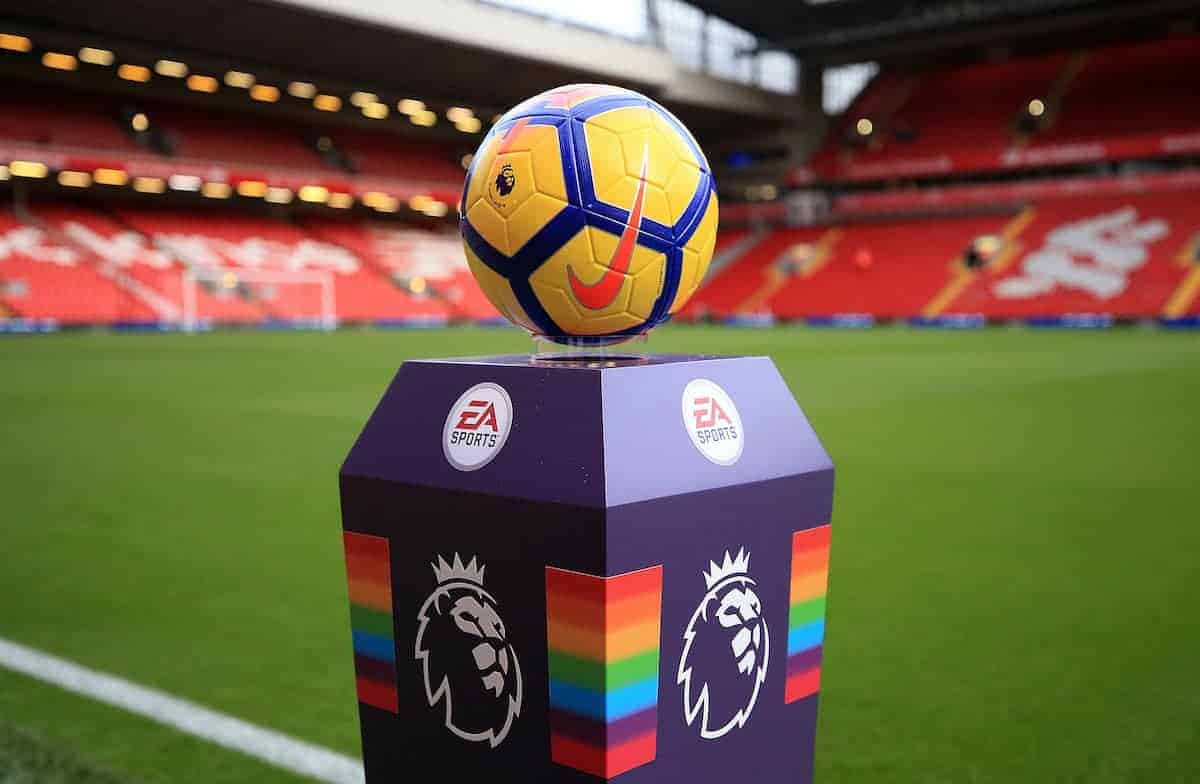 Here’s how to watch Liverpool vs. West Brom in the Premier League on Wednesday night (8pm GMT), live online and on TV around the world.

Reeling from a disappointing 1-1 draw with Everton on Sunday afternoon, Jurgen Klopp‘s Reds head into their midweek clash seeking a marked improvement in fortunes.

Despite dominating from the first whistle in the Merseyside derby, Liverpool left Anfield with just one point, depriving themselves of an opportunity to surpass Chelsea into third.

They head into their clash with the Baggies looking to extend their unbeaten run to 11 games, however, in search of a top-four finish.

Their opposition on Wednesday are in transition, with Alan Pardew tasked with renovating a side ultimately bogged down by Tony Pulis’ restrictive approach, having not won since August.

West Brom drew seven and lost eight in their 15 games after that 3-1 League Cup victory over Accrington Stanley, but will Pardew inspire an upset at Anfield?

Check This Is Anfield for the team news ahead of the Reds’ latest clash.

The match kicks off at 8pm (GMT)—that’s 3pm in New York, 12pm in Los Angeles, 7am (Thursday) in Sydney, 11pm in Nairobi and midnight in Dubai.

Liverpool vs. West Brom is not on TV for UK viewers, but This Is Anfield will have full coverage of the clash and live updates throughout the day.

Liverpool vs. West Brom is being shown live on NBC Sports Gold in the US, which is available to live stream here.