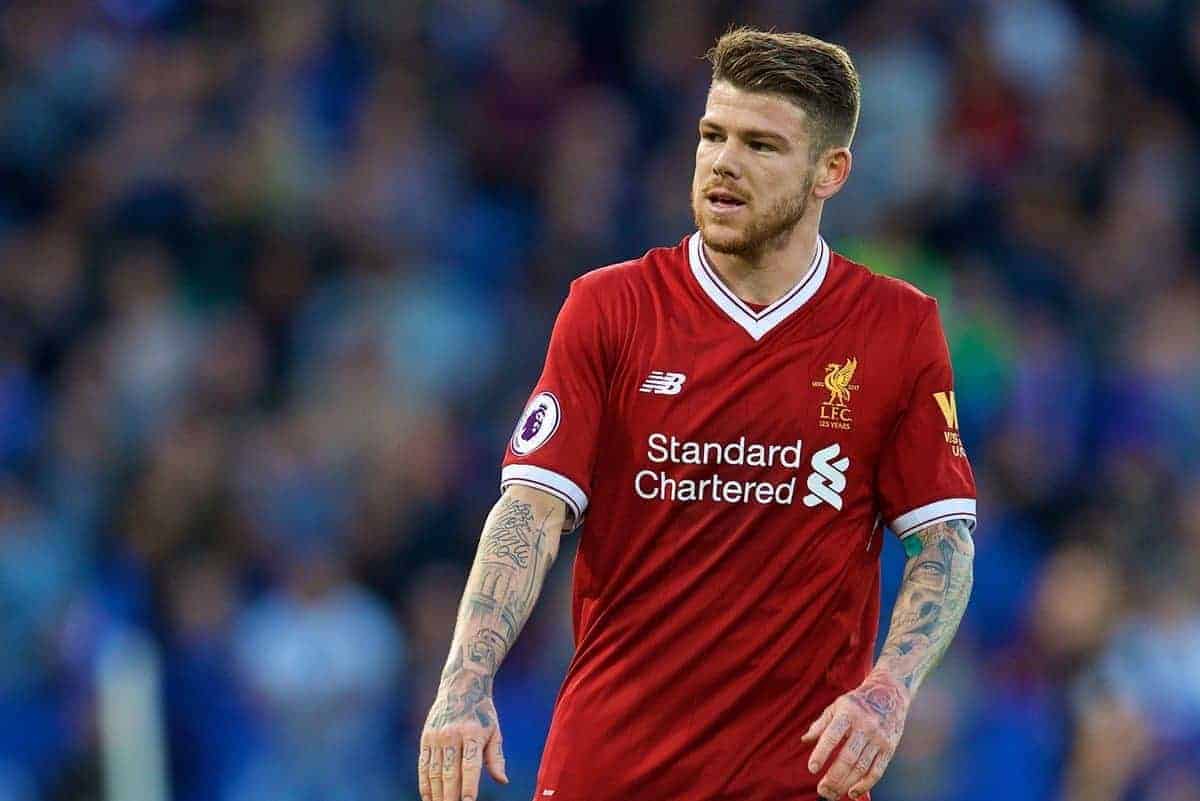 Jurgen Klopp has made three changes to his Liverpool starting lineup for Saturday night’s FA Cup fourth-round clash at home to West Brom.

The Reds return to Anfield after a disappointing defeat on the road last time out, with victory over Alan Pardew’s flu-stricken Baggies the perfect tonic to their loss at Swansea.

With a trip to take on Huddersfield Town to come on Tuesday, Jurgen Klopp was mindful to rotate his side to ensure they remain fresh.

But the German has still named a strong selection for the FA Cup, as he bids for his first silverware as Liverpool manager.

Simon Mignolet takes over from Loris Karius in goal, with the 29-year-old now relegated to the role of second-choice stopper.

Shielding Mignolet are a back four of Trent Alexander-Arnold, Joel Matip, Virgil van Dijk and Alberto Moreno, as Klopp shuffles his pack in defence.

And in midfield, Emre Can is set to serve as Klopp’s No. 6, flanked by Georginio Wijnaldum and Alex Oxlade-Chamberlain in support of Mohamed Salah, Sadio Mane and Roberto Firmino in attack.

Danny Ward is included in a rare appearance on the substitutes’ bench, while Jordan Henderson returns to the matchday squad, though Can will start the game as captain.

Conspicuous in his absence is Daniel Sturridge, as the out-of-favour striker edges closer to the exit.