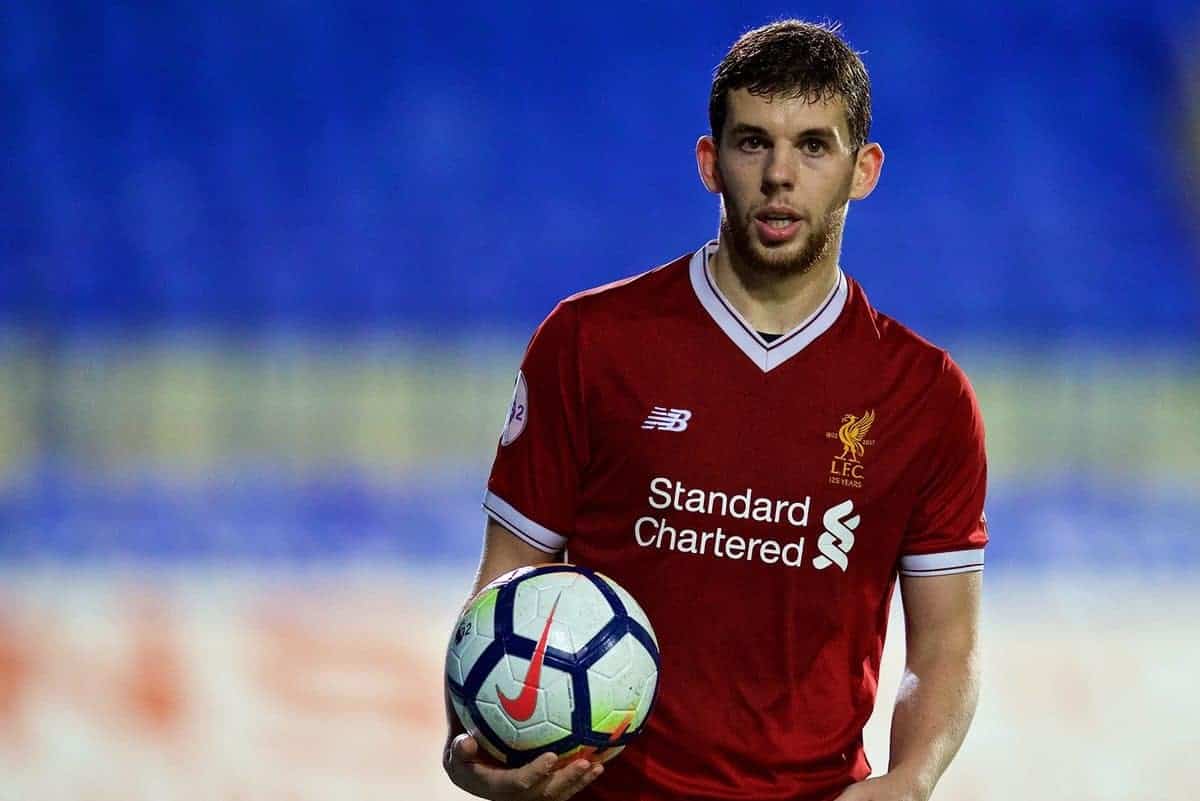 Liverpool right-back Jon Flanagan has joined Championship side Bolton Wanderers in a deadline-day loan deal until the end of the season.

The 25-year-old featured just once under Jurgen Klopp this campaign, and was charged with assaulting his girlfriend earlier in January.

Despite this, the defender had continued to train with the first team at Melwood and played for the Liverpool U23s in their 1-0 victory over Derby County in Premier League 2.

But he had no chance of breaking back into the first-team setup, and with the club releasing a statement condemning his actions “in the strongest possible terms,” Flanagan has since left.

He will spent the rest of the season at the Macron Stadium, vying for a place in Phil Parkinson’s back line.

Flanagan’s contract with Liverpool does not expire until the end of next term, but it is likely he will depart on a permanent basis in the summer.

His spell with Bolton could go some length to securing a long-term move, though given his failure to establish himself at Burnley last season, he is certainly against the odds.