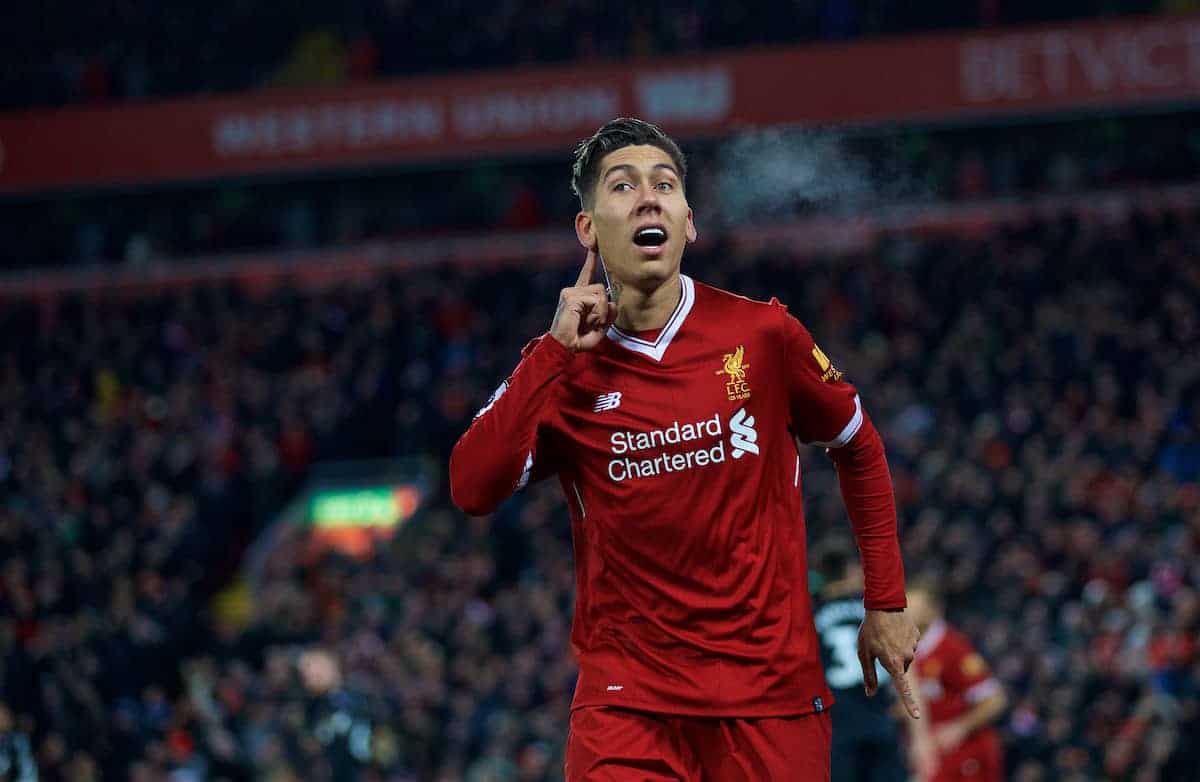 Jurgen Klopp has confirmed he will pick his strongest team for Friday’s FA Cup tie with Everton, but will that include a debut for Virgil van Dijk?

The famous cup presents a big opportunity for silverware for the Reds, who will want to make up for gifting Everton a point last month by extending the Blues’ wait for a trophy to a 24th year.

With the fixture schedule now more manageable, Klopp is likely to deploy first-choice selections with greater regularity again, and the boss has said this will be the case on Friday.

But will that include Van Dijk being handed a baptism of fire with his Reds debut?

The Reds’ XI vs. The Blues It is no surprise Klopp will go with his strongest possible side, but the £75 million question is whether that includes Van Dijk.

Klopp, historically, is patient in bedding in new recruits however, and having already said time will be taken in integrating the Dutchman, the centre-back could settle for a watching brief.

Instead, rested duo Robertson and Matip could enter defence, where the Cameroonian is likely to partner Dejan Lovren rather than the recently impressive but ultimate back-up man Ragnar Klavan.

It is unlikely Adam Lallana will start a second game so quickly after his recent return, meaning Milner is likely to join Emre Can and Gini Wijnaldum in midfield.

Mane faces a huge task in getting back in time to play, but a strongest team would include the Senegalese, so Klopp could throw him in with Alex Oxlade-Chamberlain and the returning Firmino. Mounting injuries—especially in midfield and attack—leave Klopp with frustratingly little room for manoeuvre.

This is particularly concerning if Mane fails to get back in adequate time to fully prepare.

If that happens and Klopp therefore opts against selecting Mane, the only real alternative is to play Firmino on the left and leave Dominic Solanke to lead the line.

Though usually patient with new arrivals, Klopp could instead deem the derby the ideal clash to get Van Dijk accustomed to his new teammates, surroundings and expectations.

It would be a tough call in who partners the Dutchman, but it’s expected Matip will be the chosen man, so the duo could start to get work on the partnership underway. Klopp’s side owe the Blues after the undeserved league draw, and what better way to do it than by starting our potential journey to Wembley by ending theirs before it has even begun.