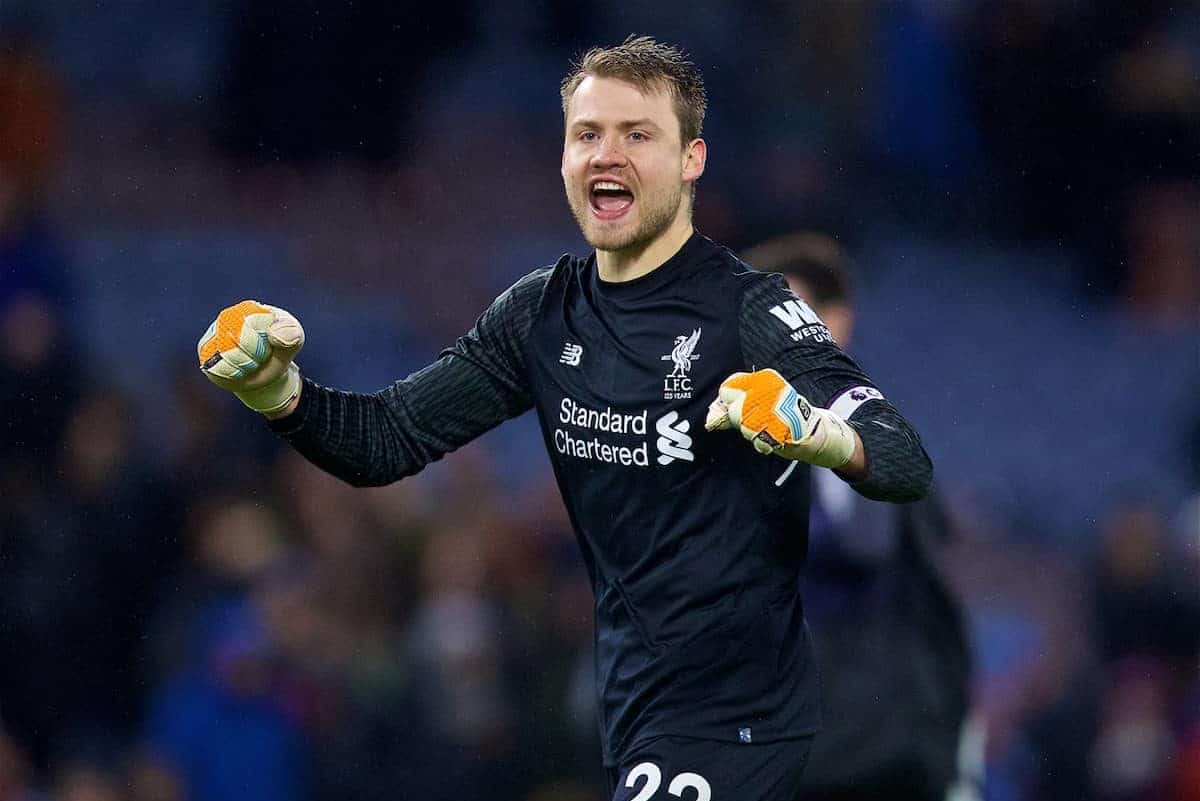 Liverpool are struggling with several injuries ahead of the FA Cup fourth round clash against West Brom.

The Reds face the Baggies at Anfield on Saturday night looking at progressing to the fifth round, having already knocked out local rivals Everton this term.

But Jurgen Klopp will have to manage the continued cup march without a number of regular first-team players after the boss gave reporters a long list of current casualties in his pre-match press conference.

The defensive line will be without Ragnar Klavan, with the Estonian suffering through both illness and injuries over the past few days.

“Raggy is out,” Klopp said. “He was really ill and lost a few kilos. Now he has a little, little muscle issue. Not too serious but he is not available for tomorrow.”

However, Dejan Lovren will return after being absent from the squad against Swansea on Monday night. Meanwhile, Nathaniel Clyne continues to progress but is not yet back in team training.

Further forward there are more minor injuries to contend with, decimating Klopp’s options somewhat, with Adam Lallana and James Milner missing, the latter with a dead leg.

“Adam Lallana unfortunately has an issue and is pretty sure out for the next game,” Klopp explained.

While captain Jordan Henderson is still not sure of a return this weekend, he is back in full training. The manager has intimated he’ll leave a decision on the skipper until closer to the match.

In attack there’s better news, with both Daniel Sturridge and Danny Ings available—and the manager was at pains to point out there was no likelihood of a January exit for the latter.

“[Ings] is in really good shape, but there’s nothing to say about the line-up.

“He is doing really well. The fact we don’t send him on loan shows our plans with him.”

In goal, Simon Mignolet will start, with Danny Ward instead playing for the Under-23s against Derby County on Sunday.