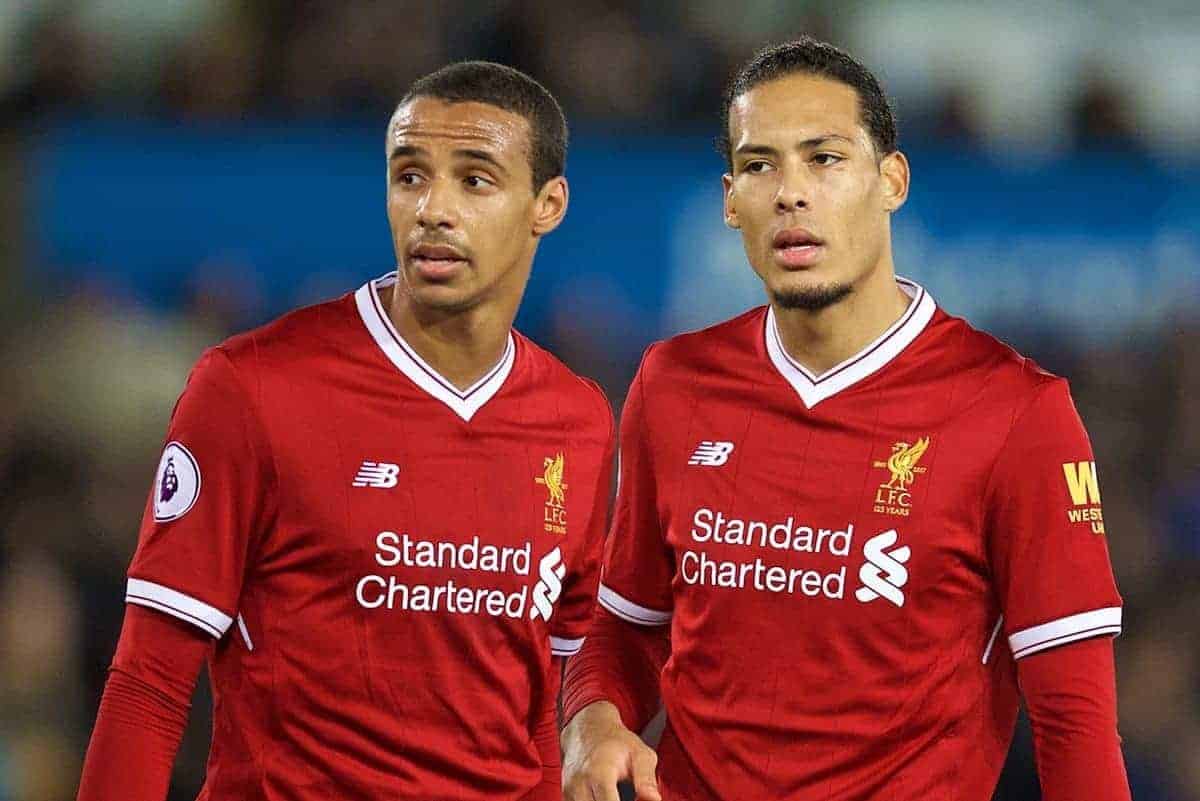 Jurgen Klopp has made three changes to his Liverpool side for Saturday’s Premier League clash with West Ham.

The Reds are back in action after a 10-day break, taking on David Moyes’ mid-table Hammers as they bid to build on their 5-0 victory at Porto last time out.

Klopp witnessed one of the most comprehensive attacking displays of his reign in the Champions League last Wednesday, with Liverpool progressing well both in Europe and on the domestic stage.

They head into Saturday’s tie third in the table, two points behind Man United who play fourth-placed Chelsea on Sunday afternoon, underlining the need for another win on Merseyside.

And Klopp has been boosted by a near full-strength squad, allowing the German to field a formidable lineup.

Loris Karius continues in goal, behind a back four of Trent Alexander-Arnold, Joel Matip, Virgil van Dijk and Andrew Robertson.

In midfield, Emre Can is set to take up his position in the engine room, flanked by James Milner and Alex Oxlade-Chamberlain.

Mohamed Salah, Sadio Mane and Roberto Firmino are all retained in attack, with Mane looking to build on his hat-trick display in Porto last week.

Jordan Henderson is part of a strong, defensive substitutes’ bench, but Georginio Wijnaldum, Ben Woodburn and Danny Ings miss out due to illness.

This could provide Adam Lallana and Dominic Solanke further opportunities later in the day.