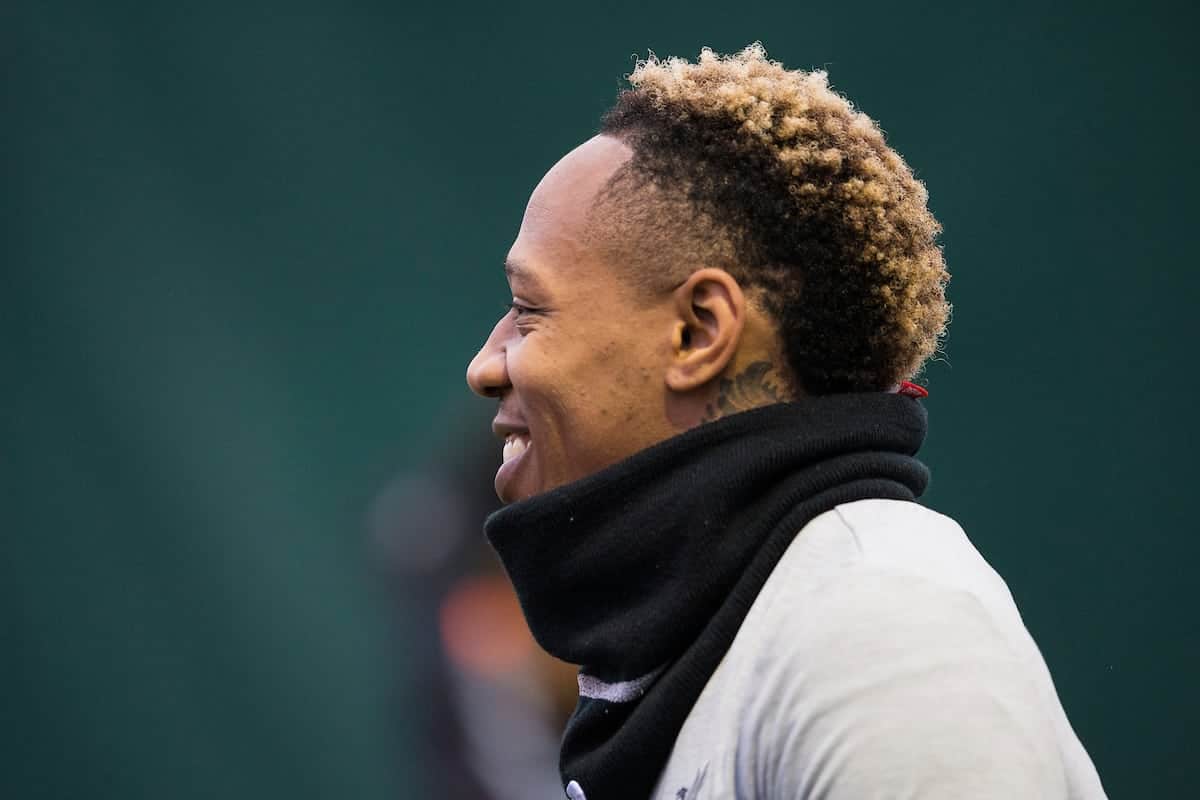 Jurgen Klopp has confirmed that Joe Gomez and Emre Can will both miss Liverpool’s Premier League trip to Crystal Palace on Saturday, with Gomez out for the ‘next few games’.

The Reds travel to Selhurst Park this weekend looking to go 10 points ahead of fifth-placed Chelsea, but they will have to make do without two regulars this season.

Gomez is out with an ankle injury picked up on international duty with England a week ago, but Klopp told Liverpoolfc.com that he is hopeful the young defender will feature again in 2017/18:

“After the initial shock, we got the best news we could get.

“At the moment, it’s serious – and serious enough to rule him out for the next couple of games. But I think we will see Joe back on the pitch this season, it’s pretty sure, how it looks at the moment.

“He feels much better already but of course we need to be careful. I don’t know exactly how long but we hopefully have a lot of games to come and he will be part of a few.”

Can’s back issue is less serious, but the manager says the weekend’s crucial Premier League fixture will come too soon for him:

“Emre is out for the weekend.

On the plus side, Nathaniel Clyne is in good shape after returning from a back injury that has kept him out all season, with Klopp saying the 26-year-old is now a “very good option”:

“Clyney is back. He played last week for the U23s. One or two games more would be nice but the situation is like it is. We have Clyney.

“I said yesterday to the boys that we lost Joe but finally we got Clyney back. He has been back for a few weeks already but he has come closer and closer. He is a very good option.”

Clyne’s return is very welcome given Gomez’s layoff – Trent Alexander-Arnold cannot play five matches in the coming 14 days – but the right-back will take some time to find match sharpness.

Getting Can back fit for Wednesday’s Champions League quarter-final first leg at home to Man City is of paramount importance.

He should make the cut by the sound of things, with Klopp keeping him wrapped in cotton wool until training on Sunday.