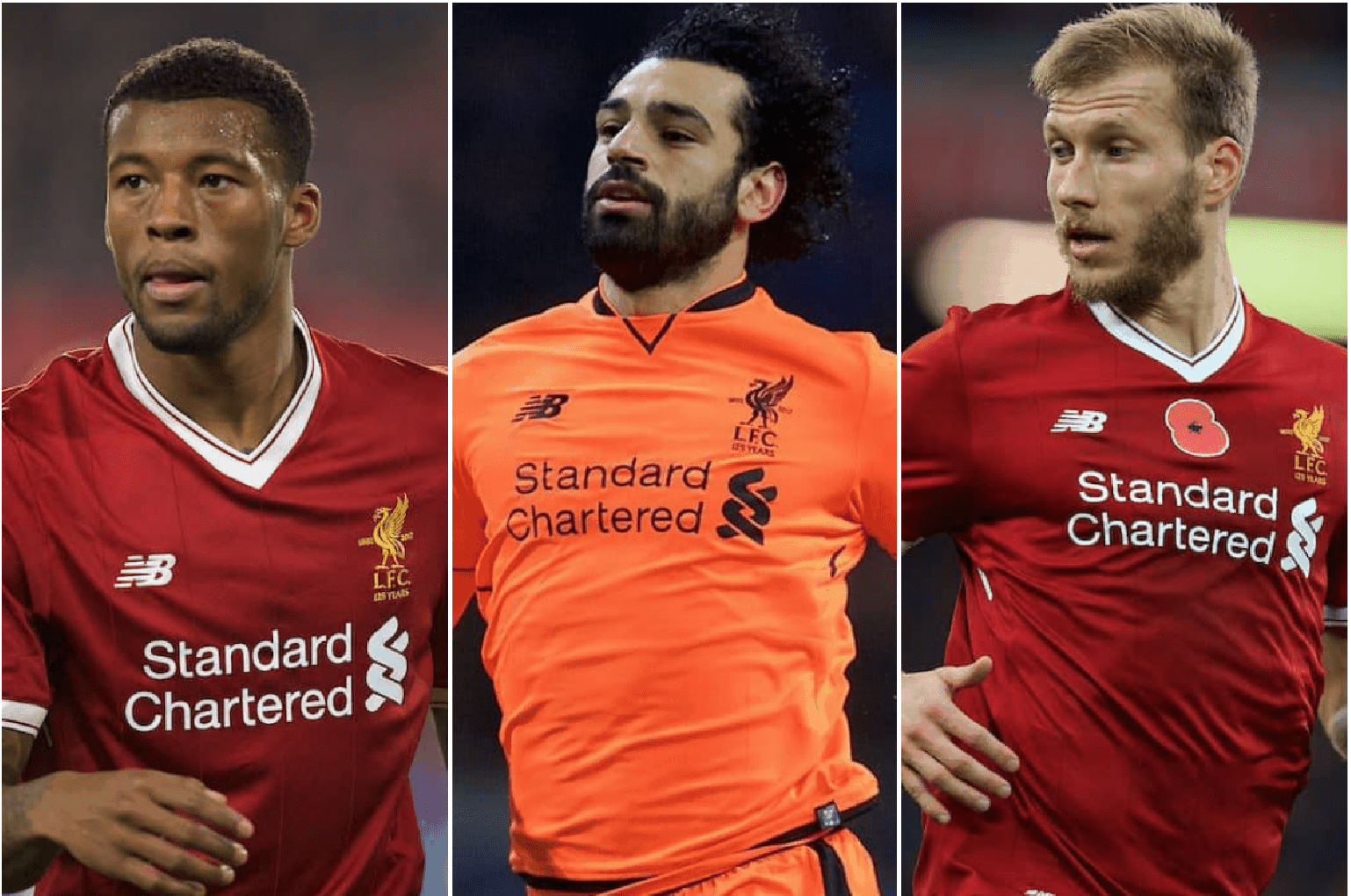 As we head into international week there has still been plenty to discuss about all things Liverpool FC; here’s the best of Monday’s news stories.

Reds in for Ndidi? The combative midfielder has impressed at the Foxes as a replacement for N’Golo Kante and the Reds will be looking to sign him in the summer.

That’s according to Guinea-based journalist Alpha Balde, who was also vocal about Naby Keita joining the Reds last summer.

Ndidi joined Leicester from Genk for around £15 million in January 2017, signing a five-and-a-half-year deal at the time.

Gini Wijnaldum says he hasn’t yet made his vote for the Premier League player of the year award—but since he cannot vote for team-mate Mohamed Salah, believes Kevin de Bruyne would be a worthy choice.

“They are both very important for their team, so it’s fair enough that one of those two would win it.

“I think Harry Kane could win it also. He has a lot goals this season.”

Think tactical voting, Gini—go for someone who doesn’t have a chance. Michael Keane, maybe.

While Joel Matip and Dejan Lovren have battled to win a place beside Virgil van Dijk in Liverpool’s defence, Ragnar Klavan has had to watch on from the sidelines.

The Estonian defender has spoken about his battle for fitness and gametime, having also succumbed to illness after the turn of the year.

“I was injured at precisely the moment the world’s most expensive defender arrived,” he explained, per Soccernet.

“I was ill for a virus with four days in bed…I probably should have kept back a little bit. I pulled a thigh muscle, the last muscle injury I had was probably 2013 or 2014.

“Everything is ok now. I have to wait until the opportunity comes, I’m not the decision maker.”

Klavan should see game time for Estonia on international duty, when they face Armenia and Georgia.

No bid for Alisson, says Monchi

Liverpool have often been linked with a move for AS Roma goalkeeper this season, but Loris Karius‘ recent form has seen such talk die down somewhat.

Instead it has been Real Madrid who have been linked with the Brazilian stopper, rated at around €70 million.

But Roma sporting director Monchi has now moved to stop rumours, according to Sport Mediaset.

“Interest of Real Madrid? We do not have the fear of losing him, Alisson is happy to be here and we are happy with him.

“What we read in the newspapers is not always true, we do not know of any offer. I talk to him every week, he’s happy and wants to do important things here in Rome.”

We feel for you, Miguel

And finally, Watford‘s Miguel Britos has admitted just how he felt after trying to stop Mohamed Salah at the weekend.

“I did a lot of mistakes and I want to forget this game as quickly as possibly and to prepare for the next game at home for three points,” he told his club website.

“Salah is very strong player, very quick, he played on my side and today we defended with a five-three and he was always wider on my side.

“I’m very tired, like I said before maybe the first two or three sprints after that I was in a rush, I needed to breathe, the intensity of the match was very high, because they started very strong, pressing us higher and it was very, very difficult for me today.”

You’re undoubtedly not the only one to feel that way after trying to stop Mo, Miguel!