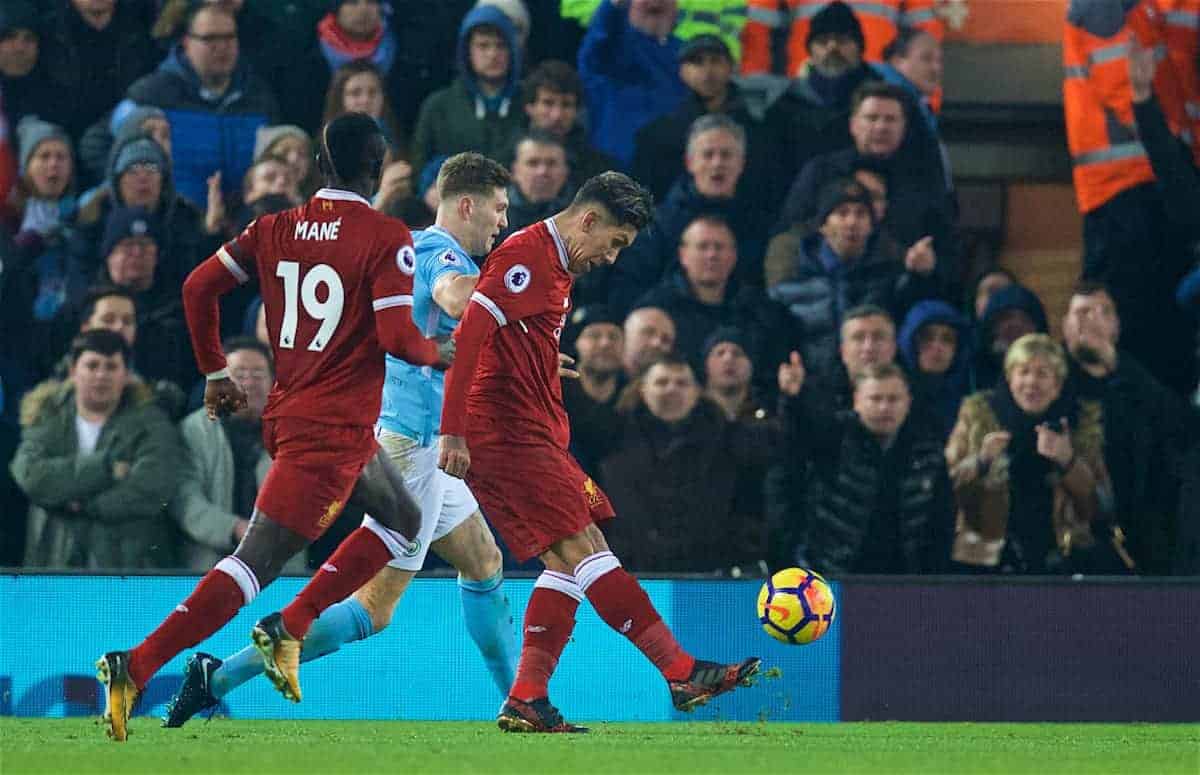 The Premier League’s two highest-scoring clubs go head to head in the last eight with expectations high for a thrilling contest of attacking football, starting with the first leg at Anfield on Wednesday.

Both teams boast a wealth of top-class quality, and McAllister expects a piece of individual brilliance to be the difference.

“All the teams in the last eight have great tradition and history and the mentality of these clubs is no different to Liverpool,” he told Press Association Sport at an event to promote the LFC Foundation, Liverpool’s official charity.

“When you get into the last eight, everyone will think they can win and it just takes a moment of magic to split these teams because they are all good teams.

“As an ex-Liverpool player I’ve been fortunate to see Jurgen (Klopp) going against Pep Guardiola’s Manchester City the last couple of seasons and there have been some great performances and great results.

“Yes we lost 5-0 (at City in September) but that hinged on the sending-off of Sadio Mane so there’s no doubt the games will be tight and it will be split by something special in my eyes.” While Liverpool’s front three of Mohamed Salah, Roberto Firmino and Sadio Mane have been scoring for fun and the defence has shown signs recently of being more solid following the £75million January arrival of Virgil van Dijk, midfield remains an area for debate.

The club have already secured the services of RB Leipzig midfielder Naby Keita for next season but, with the future of Emre Can in doubt as he has still to sign an extension to his contract which expires in the summer, it is an area which still needs strengthening.

While McAllister is not against that, he believes the players manager Jurgen Klopp has at his disposal are good enough.

“Emre Can, throughout this period with all the speculation about his contract and not signing it, has not been disturbed mentally and his attitude and his performances on the pitch have been excellent,” the Scot added.

“That is something the manager can see in training and is why he has no hesitation in playing him.

“I think we are well served across the middle of the park. We have a lot of very good players and we have Naby Keita coming in at the end of the season as well.

“It is like always: when good players become available who can make Liverpool better, I am sure the club will be looking.”