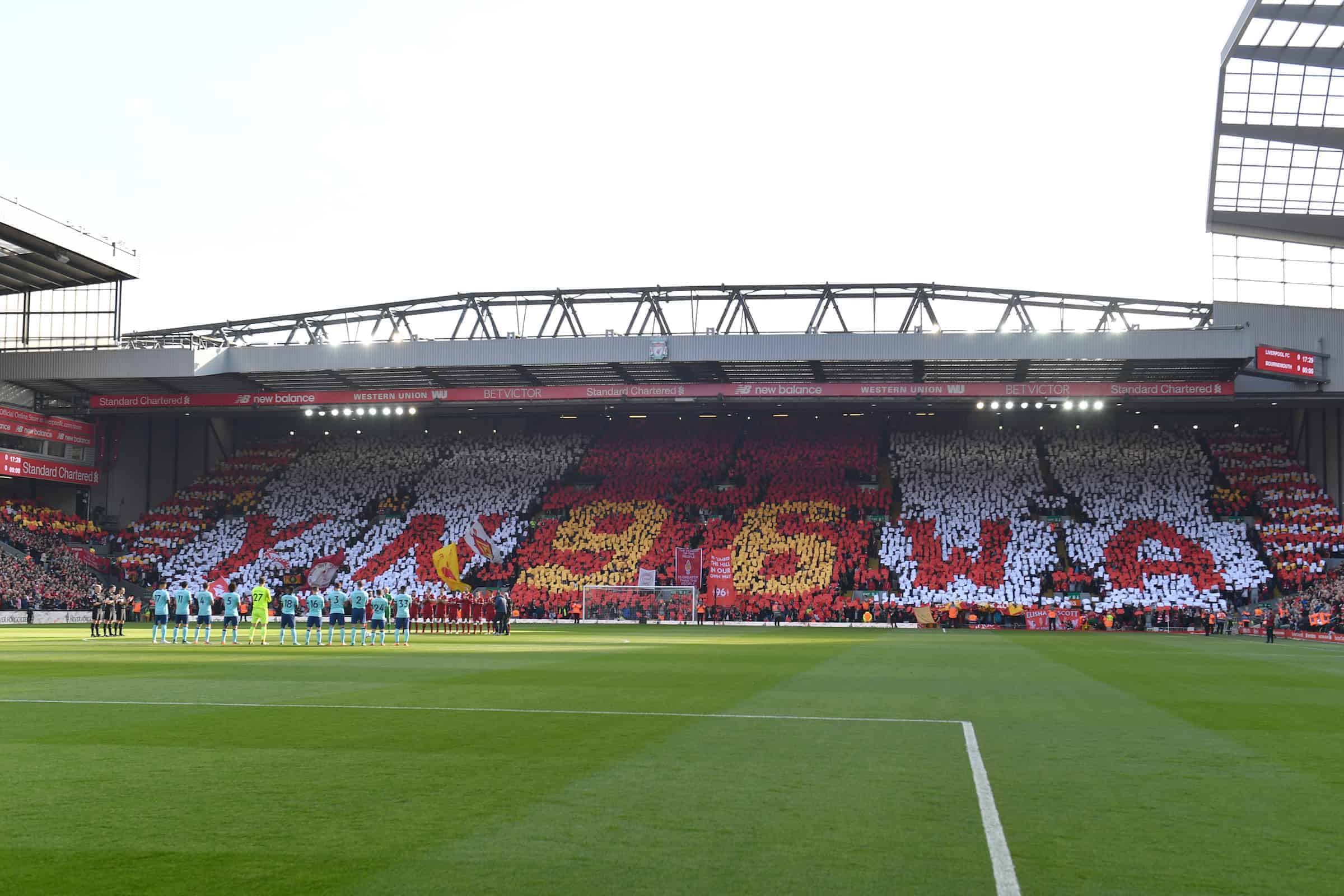 On the 29th anniversary of the Hillsborough disaster, football clubs, current and former Liverpool players paid their respects to the 96.

With no memorial service at Anfield, manager Jurgen Klopp and captain Jordan Henderson placed a wreath in remembrance at the memorial in the morning, and players and staff will fall silent at 3.06pm.

Hillsborough survivors will also gather at the memorial in the city centre this afternoon.

Clubs around the country and some of our friends from Europe paid their respects:

Our thoughts are with the 96 football fans who went to a match on April 15, 1989 and never came home.

Today we stand with @LFC and remember the fans who tragically lost their lives at the Hillsborough disaster, which occurred on this day in 1989. pic.twitter.com/97uZSq8pQS

Today, we too remember those 96 @LFC fans who tragically lost their lives 29 years ago. #YNWA #fohlenelf pic.twitter.com/LpSwynneGL

Our thoughts are with you today, @LFC. pic.twitter.com/PCEPgX6lmU

Today we join the rest of the footballing world in remembering the 96 fans who lost their lives in the Hillsborough disaster.

Our thoughts are with @LFC and all those affected. #YNWA pic.twitter.com/Xt3ROetbY4

Current players used social media to remember the importance of the day:

29 years ago today, 96 children, women and men lost their lives at Hillsborough. We will never forget them #JFT96 #YNWA pic.twitter.com/FY2A5qSaqZ