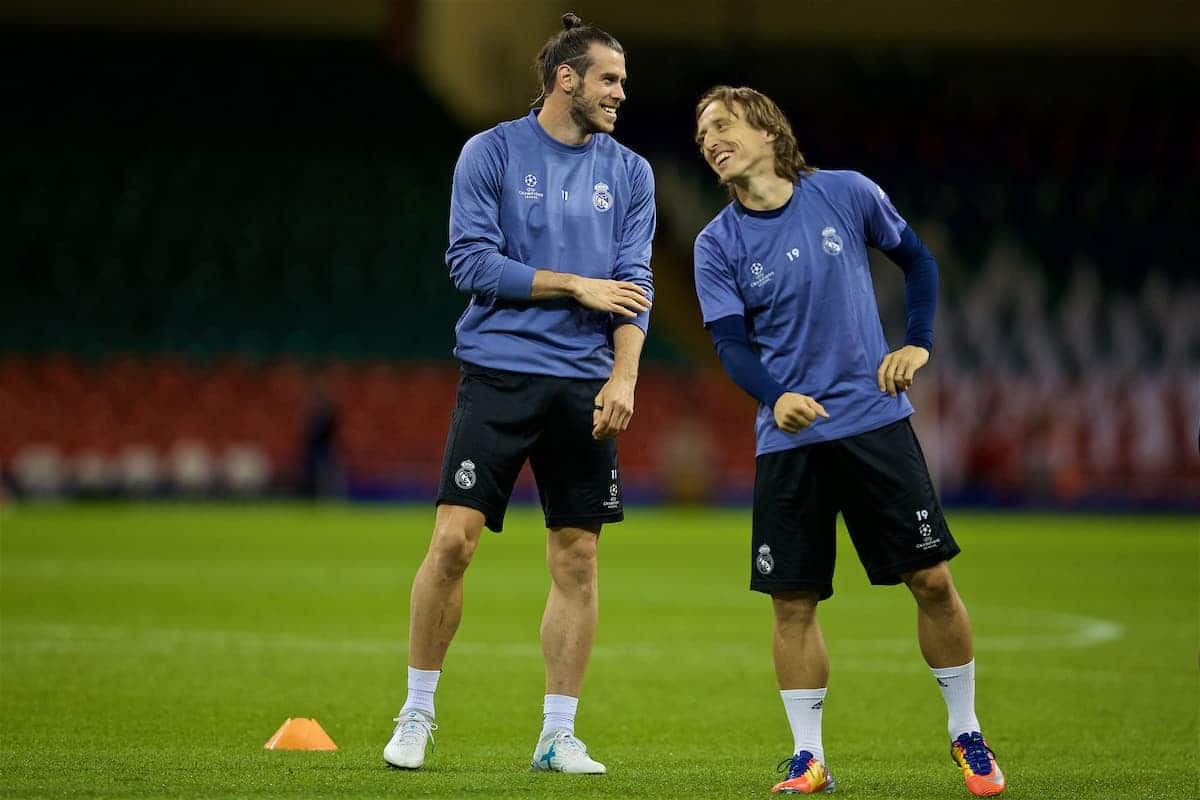 Madrid go into the game as favourites for the trophy, which is understandable when you consider they are going for their third successive crown.

Liverpool are being tipped by many to take home the trophy, however, although endless comments from Spain suggest that will never happen.

There has been plenty of arrogance emerging from those in and around Los Blancos in recent days, with Del Bosque the latest to quote some nonsense.

The 67-year-old told COPE that he thinks Madrid will romp to victory over Liverpool, and firmly believes no Reds player would get into their opponents’ team: “Real Madrid have a great squad, and it’s the best club in Europe right now. They have to ratify that on Saturday. Real Madrid will beat Liverpool 4-1.

“I cannot find a single Liverpool player that improves Real Madrid, [not even] Salah. [Gareth] Bale and [Karim] Benzema are very good.”

While tipping a Madrid victory is understandable, even if the predicted scoreline is disrespectful, Del Bosque’s remarks on Salah render his comments meaningless.

The Egyptian has arguably been the most in-form player in the world in 2017/18, and would walk into Madrid’s starting lineup.

Roberto Firmino would also feel he merits a place in a Combined XI, and Virgil van Dijk is another who would be an upgrade on Sergio Ramos or Raphael Varane.

Just keep these cocky comments coming – it will be music to Jurgen Klopp‘s ears!