Liverpool hearts were broken as Real Madrid secured a 3-1 victory in the Champions League final on Saturday night. 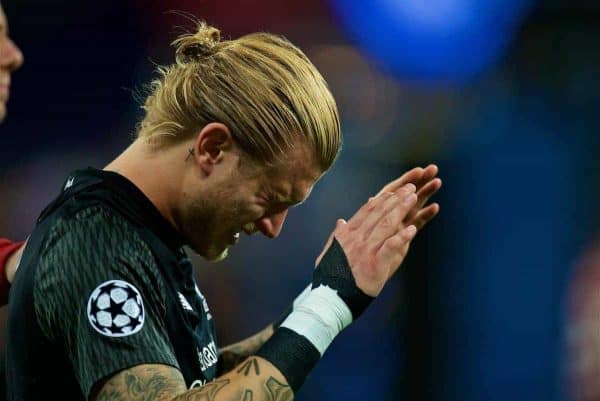 Liverpool supporters turned up in their numbers to paint Kyiv red and turn the Olimpiyskiy National Sports Complex into an Eastern-European Anfield. Jurgen Klopp named his strongest lineup, and all eyes were on Player of the Year, Mohammed Salah. But during a goalless first half, Salah fell victim to a challenge by Real’s Sergio Ramos to end his game with a suspected dislocated shoulder. Real took the lead six minutes into the second half when Loris Karius inexplicably rolled the ball into the path of Karim Benzema, who broke the deadlock.

Despite protests from the German goalkeeper, the goal stood. But Karius could do nothing about Gareth Bale restoring Real’s lead with a stunning bicycle kick from outside the area. Karius then let the ball slip through his fingers from another Bale shot to seal Real’s victory and compound Liverpool’s misery. The Reds will now lick their wounds over the summer, as Klopp plots for another surge to the final next season.

Shrewsbury 2-2 Liverpool – As it happened

Shrewsbury 2-2 Liverpool – As it happened