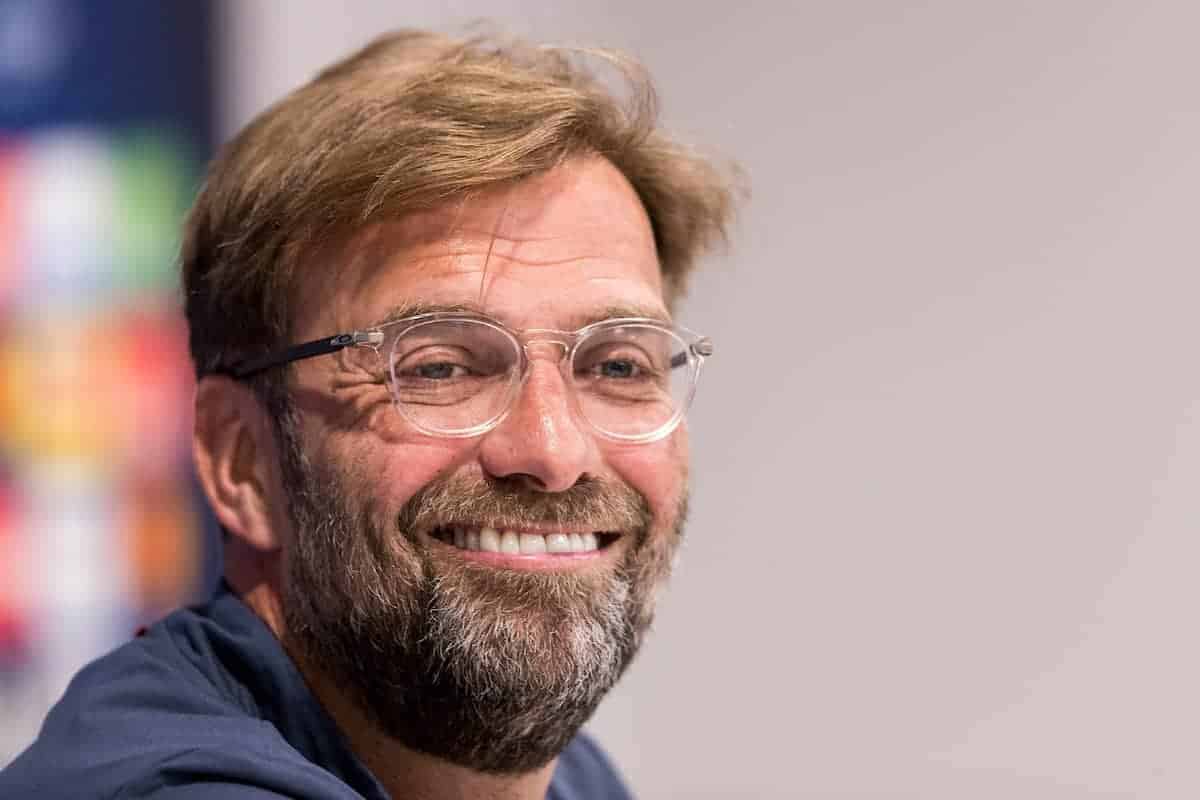 The Reds landed in Kyiv on Thursday afternoon and have continued preparations for their biggest game since 2007’s unfortunate defeat to AC Milan in Athens.

Klopp led a 24-man squad to Ukraine as they bid to secure their first European Cup since the miracle of Istanbul 13 years ago, but face off against a formidable opponent in Real.

Speaking at NSC Olimpiyskiy on Friday afternoon, Klopp talked up his side’s chances as underdogs, highlighting their “spirit” as key.

“We are Liverpool, the club has in its DNA that we can go for the big things,” he said.

“Nobody expected us to be here but we are here, because we are Liverpool.

“I cannot believe that it’s true, but it’s us: scored the most goals, exceptional results.

“Nine months ago when we started we were already a good football team. The performances we showed created a special spirit. Now we are here.” The German went on to explain the differences in his approach from Borussia Dortmund’s Champions League final defeat in 2013 and now, saying “I wanted this chance again.”

Saturday will arguably be the biggest game of Klopp’s managerial career, and coming under three years since taking over on Merseyside it is remarkable that Liverpool are even in the final.

The hope will be that their spirit, and the quality of the likes of Salah, Virgil van Dijk and Roberto Firmino, can lead the Reds to No. 6.