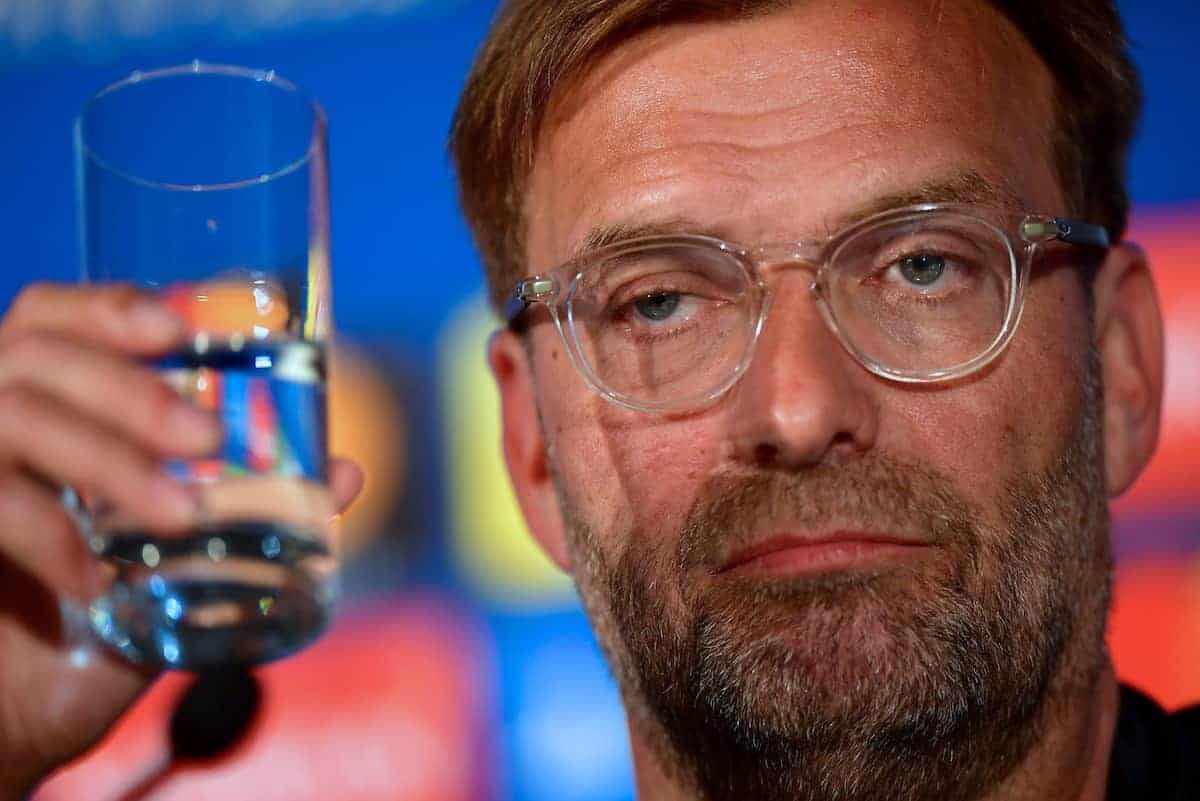 Jurgen Klopp has cut adrift 24 players since his arrival at Anfield, amounting to sales over £271m, but who has taken their career to another level following their exit and who has failed to progress?

Life at Anfield during the wretched era following Roy Hodgson’s appointment saw a plethora of underwhelming and questionable transfer decisions made. It led to players overstaying their welcome as mediocrity was given the red-carpet treatment, but in the wake of Klopp’s arrival at the club a more ruthless mentality has been adopted.

The German has culled deadwood, long-term servants and record signings from our list in the pursuit of a squad capable of competing for silverware, but just who of the more established players to have departed on permanent deals have progressed or proved they were not given the chance they deserved?

Liverpool’s former tough-tackling centre-back has been plying his trade with Fenerbahçe since his Anfield exit where he was an ever-present member of the Turkish outfit in his debut season, before injuries took their toll last term in what was the 17th year of his senior career.

Skrtel, now 33, proved to be an important player for Fenerbahçe as they narrowly missed out on both the Turkish Cup and the Turkish Super League crown last season – and he still loves a yellow card from time to time.

Ibe, now 22, has struggled to justify his price tag at Bournemouth after a debut season which returned no goals or assists, and despite a second campaign of noted improvement – two goals and eight assists – he has yet to turn raw potential into consistent and reliable performances.

Verdict: Not missed and not progressed as expected.

Allen quickly became the linchpin of Stoke’s midfield and demonstrated the tenacity and game intelligence we all knew he possessed.

He was a shining light for the Potters in a wretched season and despite being relegated to the Championship, the Welshman has surprisingly committed his future to the club by signing a new four-year deal.

The conundrum that is Benteke has ensured he has been both a hit and miss with Crystal Palace since his switch two years ago. In a system which exploited his prowess in the box he thrived, scoring 17 goals, but a measly three was all he was capable of in 31 games last season.

A lack of confidence and conviction have plagued the Belgian throughout his career and that has been no different since his departure from Merseyside.

Verdict: Failed to progress, not missed at Anfield. Alberto has shot out of obscurity following a sensational season with Lazio last season, where he saw his value skyrocket having notched 12 goals and created a further 21 across 47 appearances playing as a secondary striker behind Ciro Immobile.

The 25-year-old has seized his opportunity in Italy and no doubt has Lazio patting themselves on the back for their shrewd piece of business. Things might have turned out differently had he been signed under Klopp’s tutelage.

Lucas’ decision to switch to the Serie A was quickly vindicated having blossomed in a regular midfield role for Lazio, where he impressively found his scoring boots at last having netted four goals in one season – a considerable step up from the seven he scored for the Reds across 10 years.

Overwhelmingly voted as Lazio’s Player of the Season – admittedly with the help of our fans – Lucas has silenced his critics after keeping the Italian side ticking from deep in a campaign which saw them narrowly miss out on Champions League qualification.

Verdict: Progressed (missed only during our midfield injury epidemic). Since falling on the wrong side of Klopp, life post-Liverpool has been plagued by injury, and bar an initial impressive run of games which earned him his permanent move to Selhurst Park, Sakho has struggled to recapture the form which had him tipped as a long-term defender at Anfield.

But if injuries keep at bay the Frenchman remains capable of establishing himself as one of a handful of Crystal Palace players capable of propelling the club up the table next term.

Verdict: Failed to progress, not missed. Coutinho’s mastery for Brazil in the World Cup so far has only exemplified the abundance of talent he possesses and will continue to hone in on in the years to come, and why many begrudged his move in the winter.

In just half a season with Barcelona (22 games) he managed 10 goals, where the departure of Andres Iniesta and the search for a greater attacking impetus from Ernesto Valverde ensures he is on his way to becoming an integral part of the fabric at Camp Nou.

Verdict: Hard not to be missed! Canos made just three appearances for Norwich and was later sold to Brentford; Rossiter made just one start for Rangers last year; Stewart was in and out of the Hull side, and started just 10 league games last season; Smith has started just three Premier League games for Bournemouth.

Ultimately, bar Coutinho, none of the players who have left Liverpool while Klopp has been in charge have been missed.

All players sold/released by Klopp: