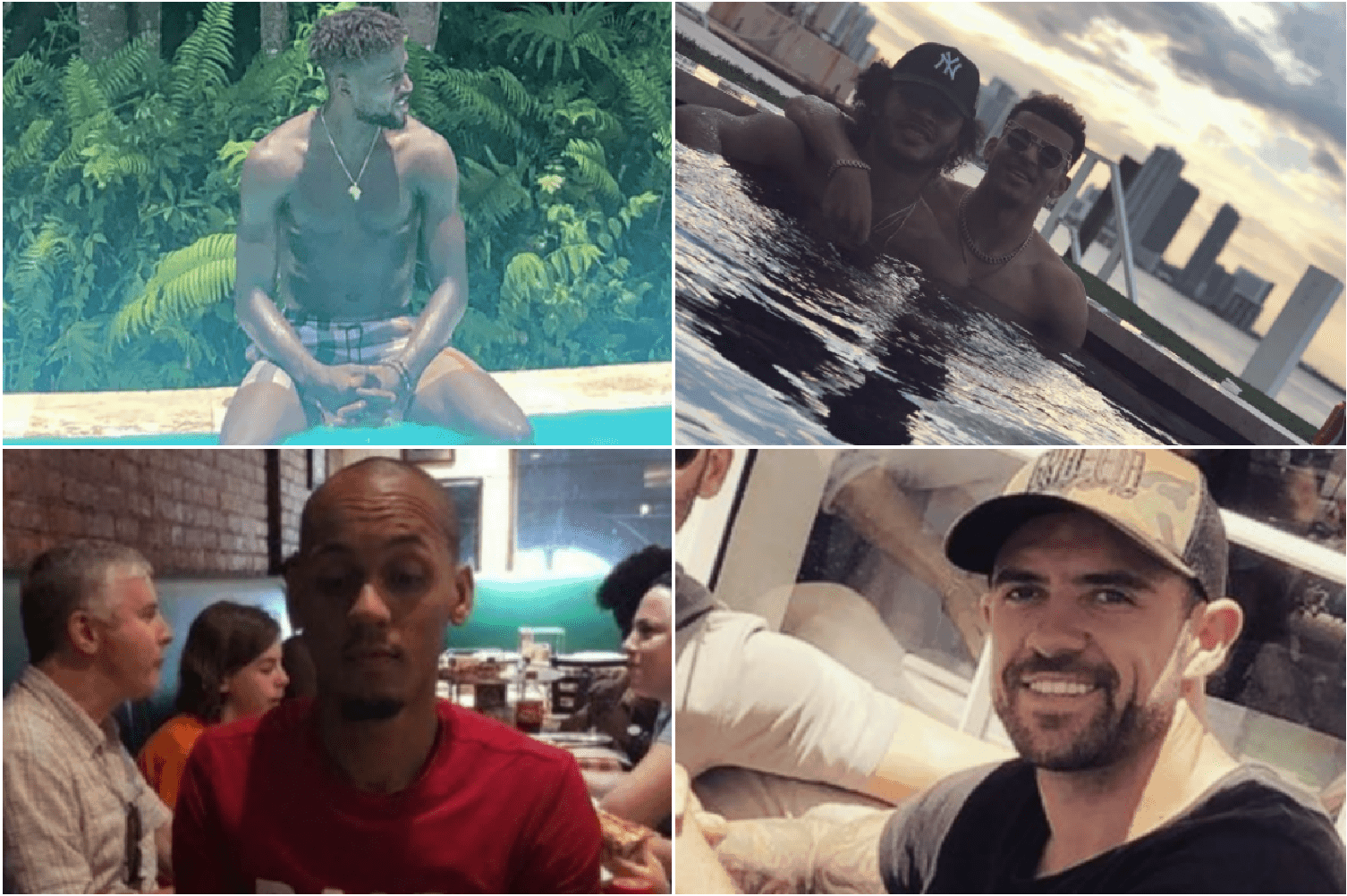 A number of Liverpool players may be preparing for the World Cup, but others are making the most of some summer downtime.

There is no rest for the wicked as far as the Reds’ World Cup players are concerned, with various squad members getting ready to star in Russia this summer.

Not everyone is fortunate enough to playing in the tournament, however, whether that be due to injury, not being picked or failing to qualify.

New signing Fabinho has been enjoying the sights of New York, tucking into an enormous pizza before he has to eat healthily again during pre-season.

Divock Origi shared a snap of him sat poolside in the Dominican Republic – will the Belgian be back playing at Anfield beyond the summer?

Danny Ings has been in Los Angeles with a friend, taking in a couple of southern Californian restaurants…

While Ings was in LA, his fellow striker Dominic Solanke opted for Miami for his summer break, following the end of his first season as a Liverpool player.

Suffice to say he looks fairly content with life…

Meanwhile, injury-struck Alex Oxlade-Chamberlain was at Anfield on Sunday, posing for photos with young supporters, as a Roberto Firmino-inspired Brazil beat Croatia 2-0…

Nice day for it at Anfield today, watching the boys ?? #BrazilvsCroatia pic.twitter.com/T6Mz7rh7NA