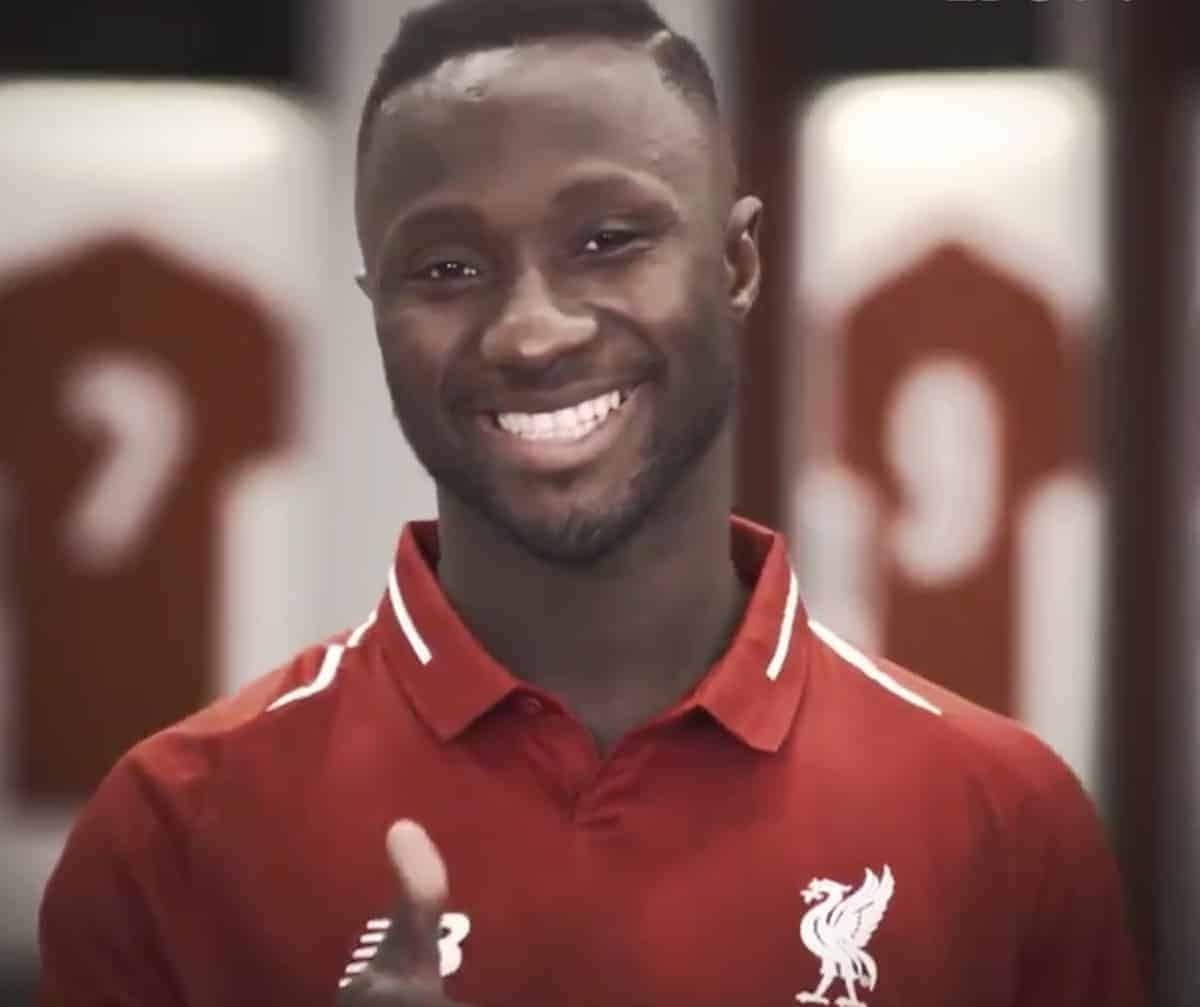 Naby Keita will officially become a Liverpool player on July 1, but that hasn’t stopped him from impressing before the announcement.

Keita was unveiled on Wednesday, having agreed a five-year deal at Anfield in a deal worth £52.75million.

The Guinean superstar is one of Europe’s best midfielders, so it is no surprise to see Reds supporters hugely excited by his capture.

Keita is expected to have the kind of impact in the middle of the park that Virgil van Dijk has had at centre-back, which says all you need to know about his quality.

No sooner had the 23-year-old conducted interviews and photoshoots on Wednesday that he was seen training at Melwood, as he prepares for pre-season.

The Mirror‘s David Maddock confirmed on Twitter that it was solely the player’s decision to train, rather than the club’s.

“Anyone wondering what type of player Liverpool have signed in Naby Keita, had confirmation that the training session at Melwood today with fitness coach Conall Murtagh was at his own request,” he wrote.

“He’s not due to start officially until July 2.”

Jurgen Klopp is famed for signing hungry players with immaculate work and team ethics and Keita looks to fit the bill to perfection.

It is telling that he arranged the training session, outlining the kind of attitude that has made him such a fantastic footballer.

Such driven players can have a huge impact in the dressing room, inspiring those around them to find levels never previously reached.