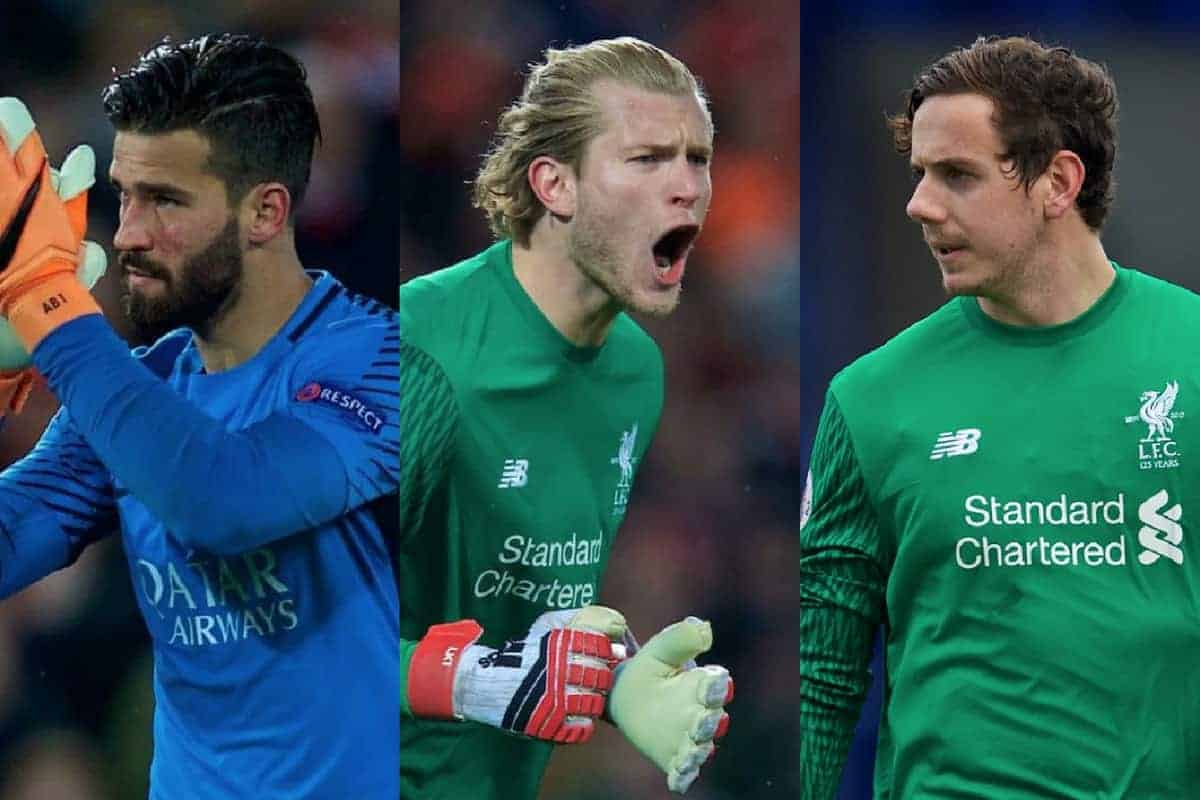 We asked you to vote on a number of interesting topics surrounding Liverpool this summer and next season—now how do the results look?

When it comes to the Reds we all have an opinion, whether it be related to players, the manager, the owners or anything else club-related.

Earlier this month, This Is Anfield asked our loyal readers to vote on eight different questions, in order to gauge the overall feeling among supporters.

Here are the results.

Who Would You Sell This Summer?

There are expected to be a number of outgoings this summer, with Jurgen Klopp looking to improve his squad.

We gave you nine players to choose from when it came to asking who you most want to leave—you could select as many as you wanted—and it doesn’t make happy reading for two in particular.

Almost a quarter of you felt Daniel Sturridge‘s time is up, while Simon Mignolet wasn’t far behind on 21 per cent.

Danny Ings and Divock Origi, both 14 per cent, are also not too popular. Ever since his disaster in Kyiv, Loris Karius‘ future has been up in the air, while Mignolet and Danny Ward could both be sold by August.

Perhaps because of this, just over half of fans are desperate for a new first-choice ‘keeper to come i—although a third would stick with Karius on the proviso that Alisson or Jan Oblak cannot be signed.

There are 15 per cent who would give Ward a chance, which feels a bit wild! Dejan Lovren has been in excellent form in the last few months, taking his confidence from Liverpool with him to the World Cup.

There are many who still believe Virgil van Dijk needs a better centre-back alongside him, however, with a Lovren gaffe never too far away.

Over half of you want an upgrade, but there is every chance Klopp will stick with the Croatian.

While 31 per cent believe a back-up option is required, 14 per cent like the current crop and wouldn’t sign anyone.

Adam Lallana‘s Liverpool career has gone backward over the last year, following promising spells of form in 2015/16 and 2016/17.

An injury-plagued campaign last time around has seen frustration set in among fans and others have jumped ahead of the 30-year-old in the midfield pecking order.

When asked about his Anfield future, a whopping 65 per cent of you said you would keep him as a squad player but nothing more.

The remaining votes were split between starting him regularly and selling him, which goes to show how divisive Lallana is. Speaking of divisive, Jordan Henderson will split opinion until the day he hangs up his boots.

The Liverpool captain is enjoying an impressive World Cup with England, but how big a part will he be playing in 2018/19?

Half of the votes believe he will become more of a squad player, following the signings of Naby Keita and Fabinho, which seems likely.

There are 21 per cent who still think he will be a regular though, while the rest predict him to be used in a different role to the deep-lying midfield berth he has been deployed in under Klopp. Both Origi and Dominic Solanke have their admirers and detractors and it is hard to see both at Liverpool next season.

When given the choice of who you would rather see remain on Merseyside, Solanke just had the edge with 52 voters.

It is a tricky one for Klopp, but given Origi’s inconsistency and the fact he actually signed Solanke, the Englishman has to be favourite to stay.

Happy With The Striking Options? As it stands, Klopp is likely to have four ‘strikers’ at his disposal next season – Mohamed Salah, Roberto Firmino, Rhian Brewster and Solanke.

Ings and Sturridge are expected to be sold, and as mentioned, Origi looks as though his future lies away from Liverpool.

When asked whether you were content with having those four as the options up front, just over half said they were—while the rest were not convinced.

It could be argued that another striker should be brought in, but then who is to say Brewster won’t enjoy a Trent Alexander-Arnold-esque emergence next season?

Which Trophy Do You Want Most?

Finally, you were asked to choose between whether you would rather see the Reds win the Premier League or the Champions League in 2018/19.

The European journey last season was a memorable one that would be incredible to repeat, but it is clear what Liverpool fans want more than anything.

It was a landslide: 83 per cent opting for the domestic league title, as Klopp’s men look to end 28 years of hurt.

Just imagine the scenes if Liverpool clinch the title next May.