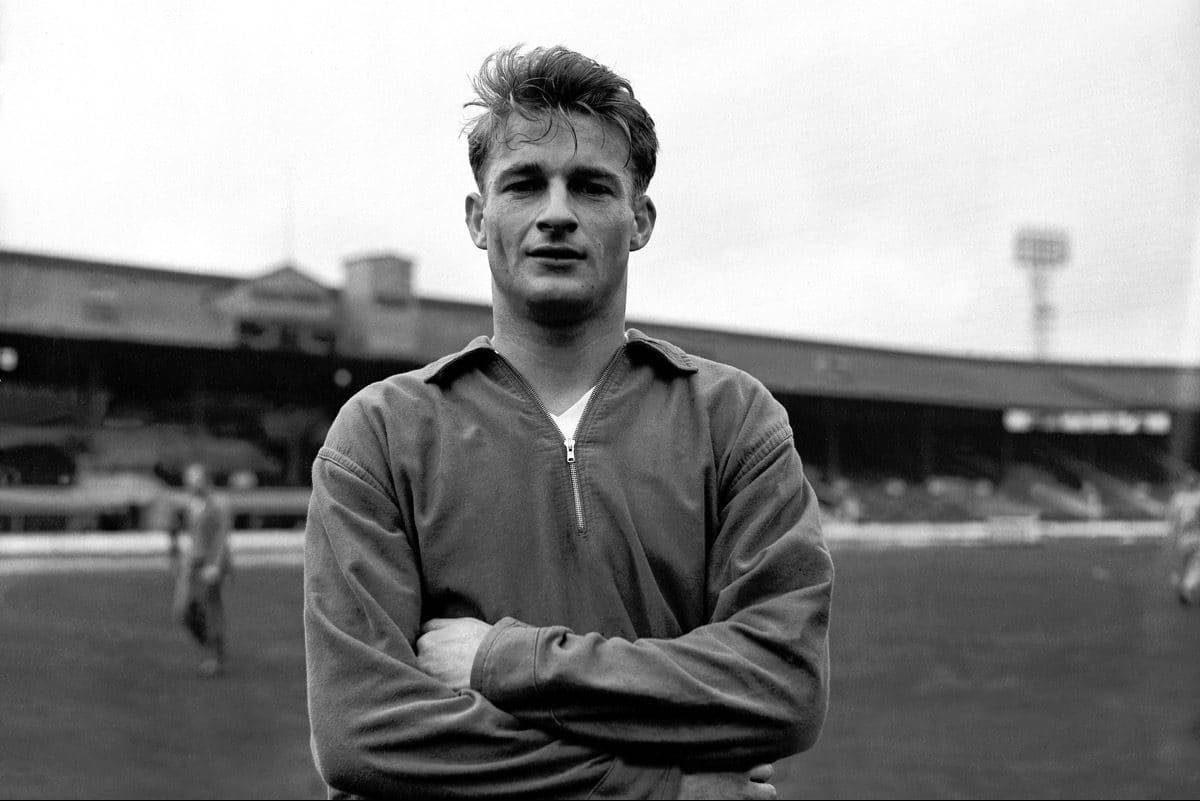 Nine players have both won the World Cup and experienced the even bigger honour of playing for Liverpool, but can you remember them all?

Though the Reds are one of the most decorated sides in world football, there have been few over the years to turn out for the club and lay claim to a World Cup winner’s medal.

As we head into this summer’s tournament in Russia, however, eight other players will be looking to join this exclusive group, with Roberto Firmino arguably the most likely.

But can you name every World Cup winner to have played for Liverpool?

Remember, they don’t need to have been a Red at the time – try our quiz below!