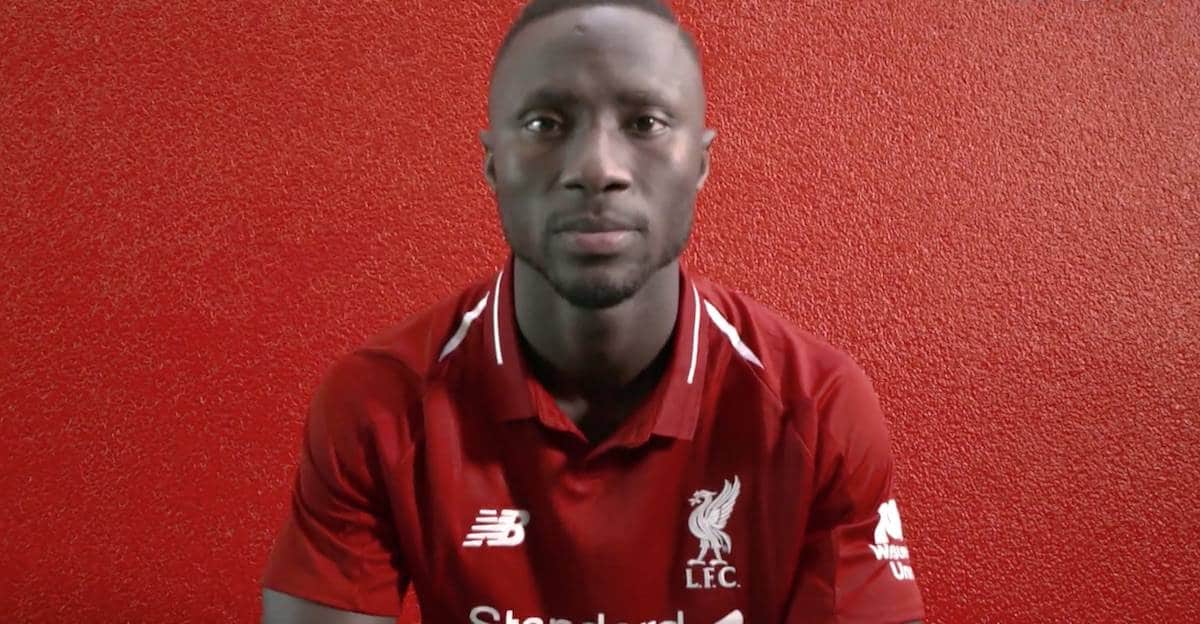 Former Liverpool midfielder Xabi Alonso has described Naby Keita as a “big personality” and believes he will be a success story at Anfield.

Keita was unveiled as a Reds player earlier in the week, being given the No. 8 shirt by former incumbent Steven Gerrard.

He will officially join on July 1 and will hopefully make his first appearance in the opening pre-season friendly of the summer away to Chester next Saturday.

The excitement surrounding the arrival of the 23-year-old suggests Liverpool have signed an extraordinary talent on their hands—an individual who can transform the midfield, along with fellow new recruit Fabinho.

Someone who knows exactly what it’s like to play against Keita is Alonso, having faced the Guinean’s RB Leipzig side during his Bayern Munich days.

The popular Spaniard, who worked wonders in the Liverpool midfield between 2004 and 2009, is excited by what Keita can offer at Anfield, as he told LiverpoolFC.com: “He’s a big personality. He has the hunger, the will to compete, and after in football terms he’s an all-round midfielder.

“I think for this position in front of the holding midfielder, or even as a holding midfielder [or] close to the front three, he can have that role to find the space and to be up there. So [he’s a] good signing.

“He will have to adapt to the idea [of Klopp’s philosophy], but I don’t think that he will have many problems because he’s a great player and very complete. When discussing Keita’s precise role in the midfield, Alonso added: “[I see him as] An eight. I would say an eight.”

“Sometimes he can play as a six, but I could see him more as an eight behind the three strikers,” he explained.

The Guinean is already one of Europe’s premier midfielders and it cannot be stressed enough how well Liverpool have done to get their man. The 12-month wait will be worth it.

He is a player who would walk into almost any team and his all-round quality is going to make him one of the Premier League‘s star men.