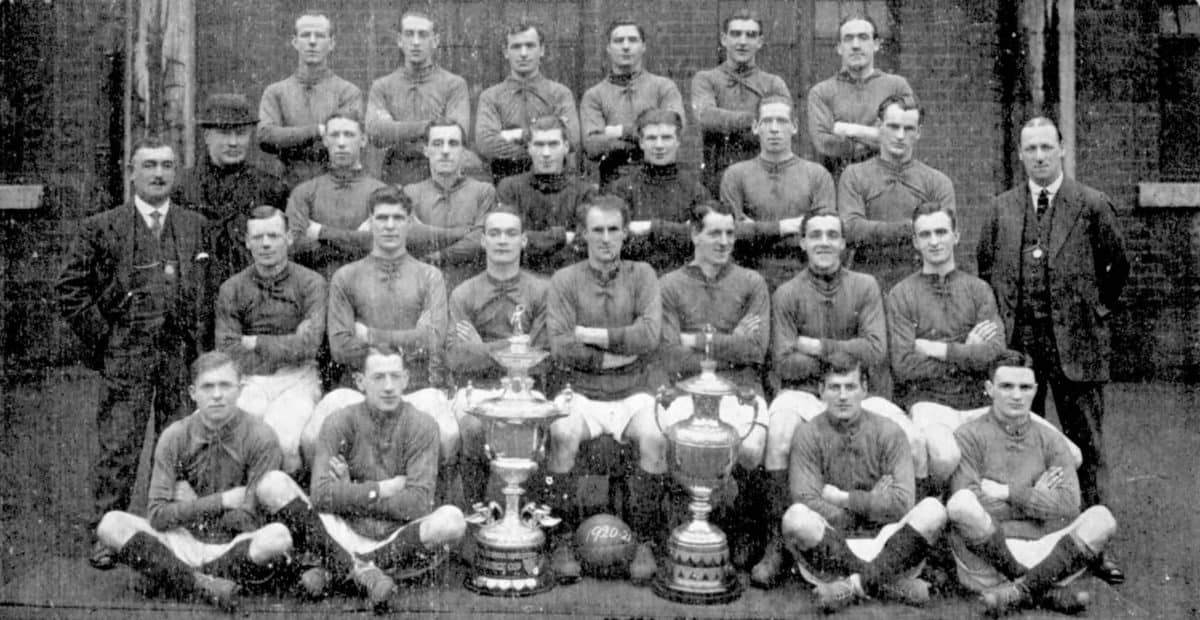 Liverpool hold the record for providing more England captains in the post-war era than any other team, 11. But did you know we actually gifted 12?

The last Red to captain the Three Lions is, of course, Jordan Henderson. However, it should be noted that the first was not Emlyn Hughes in 1974, but Ephraim Longworth in 1920.

Born in Bolton in 1887, Longworth had a remarkable 18-year career as a Liverpool defender.

He played his first game for the Reds in 1910 and was an integral cog in the relentless machine that won back-to-back league titles in the early 1920s.

The advent of the First World War robbed Ephraim of his best years, but he still notched up 341 games for Liverpool.

This was only his second game for his country and his team would emerge victorious, beating Belgium 2-0 in Brussels.

He made his international debut in 1920, a thrilling 5-4 victory over Scotland at Hillsborough. His team would battle back from 4-2 down to win the game. Ephraim would never finish on the losing side for his national team.

However, Longworth was best known for his loyalty to the Reds, who he also captained. Alongside his two league title wins he also featured in the 1-0 defeat to Burnley in the 1914 FA Cup final, which was the Reds’ first.

Along with Elisha Scott and Don MacKinlay, Ephraim was among a trio of players who for more than a decade were the first names on the teamsheet.

Amazingly though he never managed a single goal for the club in official competition. He did, however, score three times in the war years, during which he played 121 times for Liverpool.

Ephraim Longworth died in 1968. He captained the Reds and England and became a Liverpool coach and groundsman when he hung up his boots at the age of 40.

Fittingly he has been inducted into the Anfield Hall of Fame, as one of the greatest defenders in the club’s history. He was also voted No. 68 of the 100 Players Who Shook the Kop.

So that’s 12, not 11, Liverpool players who have captained England with distinction.