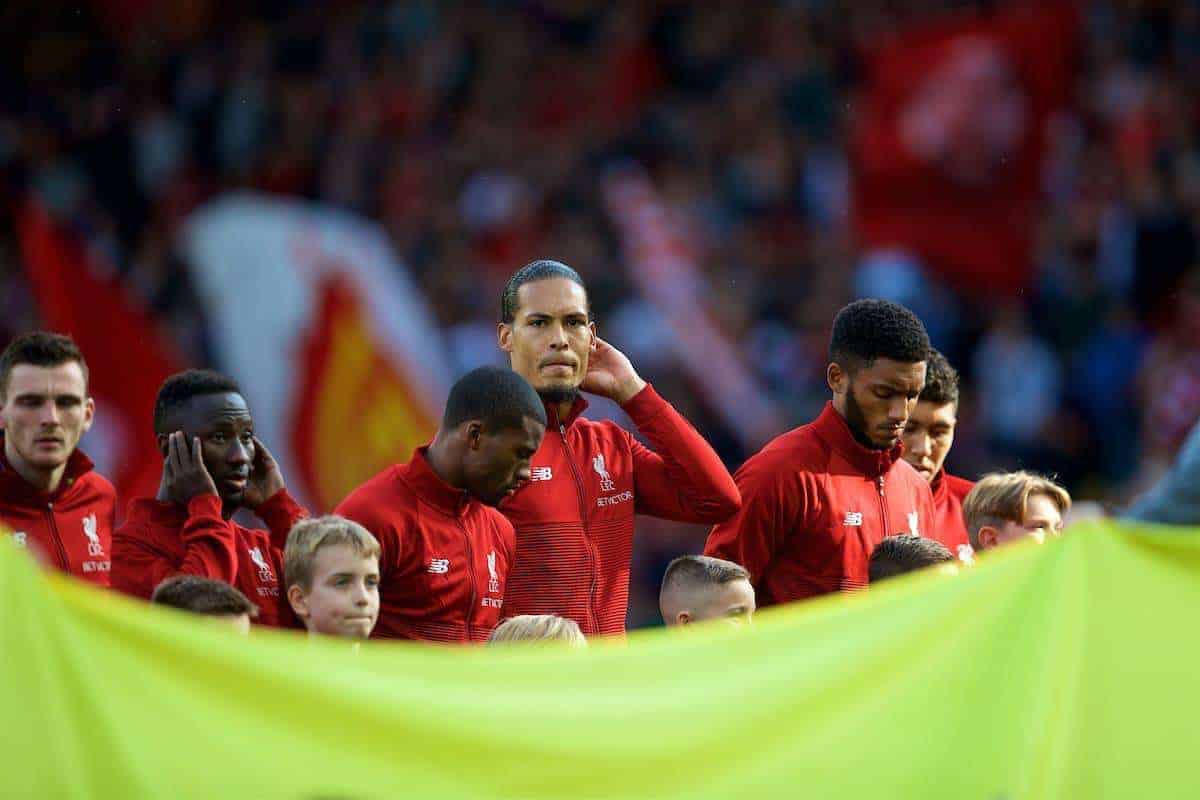 Liverpool are set for a busy week as Jurgen Klopp‘s side prepare for their trip to Leicester City, with the Champions League group stage draw on Thursday.

The Reds will look to round off their excellent start to the season with another three points on the road before the September international break.

Three wins over West Ham, Crystal Palace and Brighton have seen them cement their status as title contenders in the early stages of the campaign.

And victory over a Leicester side who have won both of their last two games, only narrowly losing to Man United on the opening day, would underline their credentials further.

While Liverpool continue to train at Melwood this week, however, their focus could be distracted by three key points. 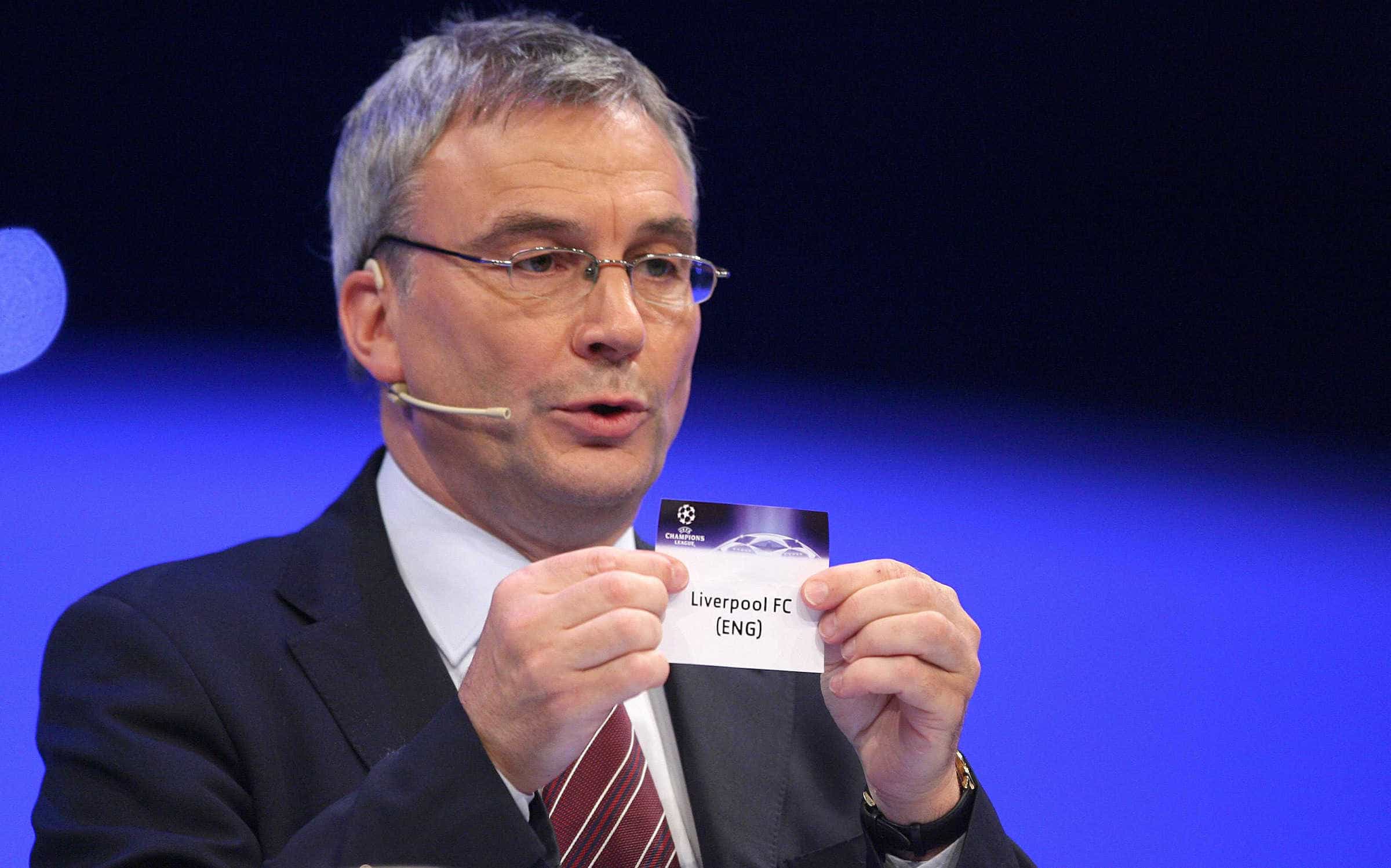 Most importantly, Thursday evening brings the draw for the group stage of the Champions League, when the Reds will learn their first opponents since losing to Real Madrid in the final in May.

The draw will be held at the Grimaldi Forum in Monaco, and kicks off at 6pm (BST).

It is still unclear whether they will be in the Pot 2 or Pot 3 for the draw, with their seeding dependent on whether Benfica qualify from the playoff round.

They are currently tied 1-1 with PAOK after their first-leg clash in Lisbon last week, and if they exit on Wednesday night, Liverpool will move up to Pot 2.

Red Bull Salzburg, PSV Eindhoven and Ajax are among those also likely to qualify, while the Reds are one of four English sides in the draw along with Man City, Tottenham and Man United.

Later that evening, Liverpool will also be part of the League Cup third-round draw in London, with coverage starting at 7pm (BST).

The second round is being played on Tuesday and Wednesday, with Exeter City, MK Dons and Fleetwood Town hoping to become ‘giant killers’ as they take on Fulham, Bournemouth and Leicester.

Klopp’s side enter at the third-round stage, and will be hoping for a better performance than last year—when they lost to Leicester at the first time of asking.

Despite the English transfer window closing on August 9, with Liverpool’s incomings ending long before then, Friday brings another deadline day.

While clubs in the Premier League and Football League voted to bring their deadline for permanent signings forward, sides on the continent did not follow suit.

La Liga, the Bundesliga, Ligue 1, Serie A and the Turkish Super Lig are among those still in business, while Football League clubs are able to sign players on loan.

It is likely, therefore, that the Reds could still see a busy week in the transfer market, with the futures of Simon Mignolet, Pedro Chirivella, Sheyi Ojo, Lazar Markovic and Dominic Solanke still uncertain.