Liverpool winger Sheyi Ojo will spend the 2018/19 season on loan in Ligue 1 after joining Stade de Reims, having also signed a new deal at Anfield.

Ojo was always likely to depart for the current campaign, with competition for places in the attacking line preventing his path to first-team football.

The winger played a solid part of pre-season, scoring against Tranmere and Man United, but has not been part of Jurgen Klopp‘s matchday squad since the Premier League season began.

His future could yet lie with Liverpool, however, as he has signed a new long-term contract before heading out for this season. 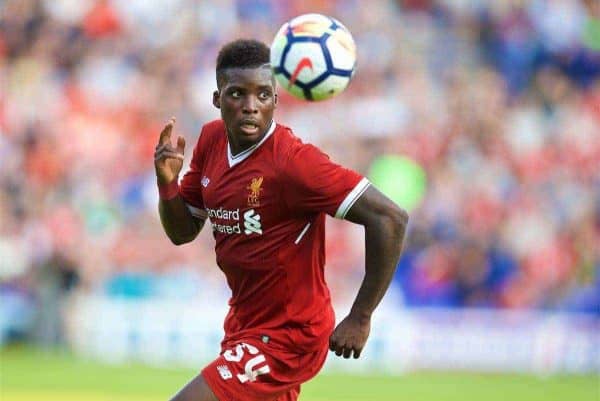 The 21-year-old will play in France’s top flight with Reims, who sit sixth in the fledgling table after two wins from three games.

They were promoted from the second tier in the summer, having won Ligue 2 last term.

Ojo will hope to earn a place in the side in short order, with a match against Paris Saint-Germain on the horizon at the end of September—a rather different proposition to opponents he faced last term.

He made 22 Championship appearances for Fulham last term, scoring four goals along the way and helping them to promotion to the top flight, so this year should be another step up in quality and demands for Ojo’s progression. 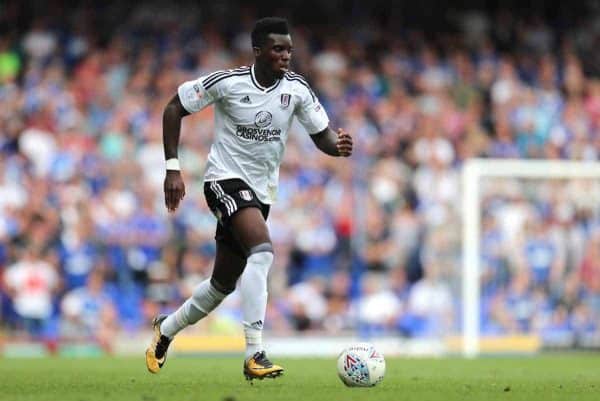 Thus far, Ojo has made 13 competitive appearances at first-team level for Liverpool, scoring once.

He joins the likes of Ben Woodburn, Harry Wilson, Marko Grujic and Ovie Ejaria hoping to make their mark on temporary spells away from Anfield this term.