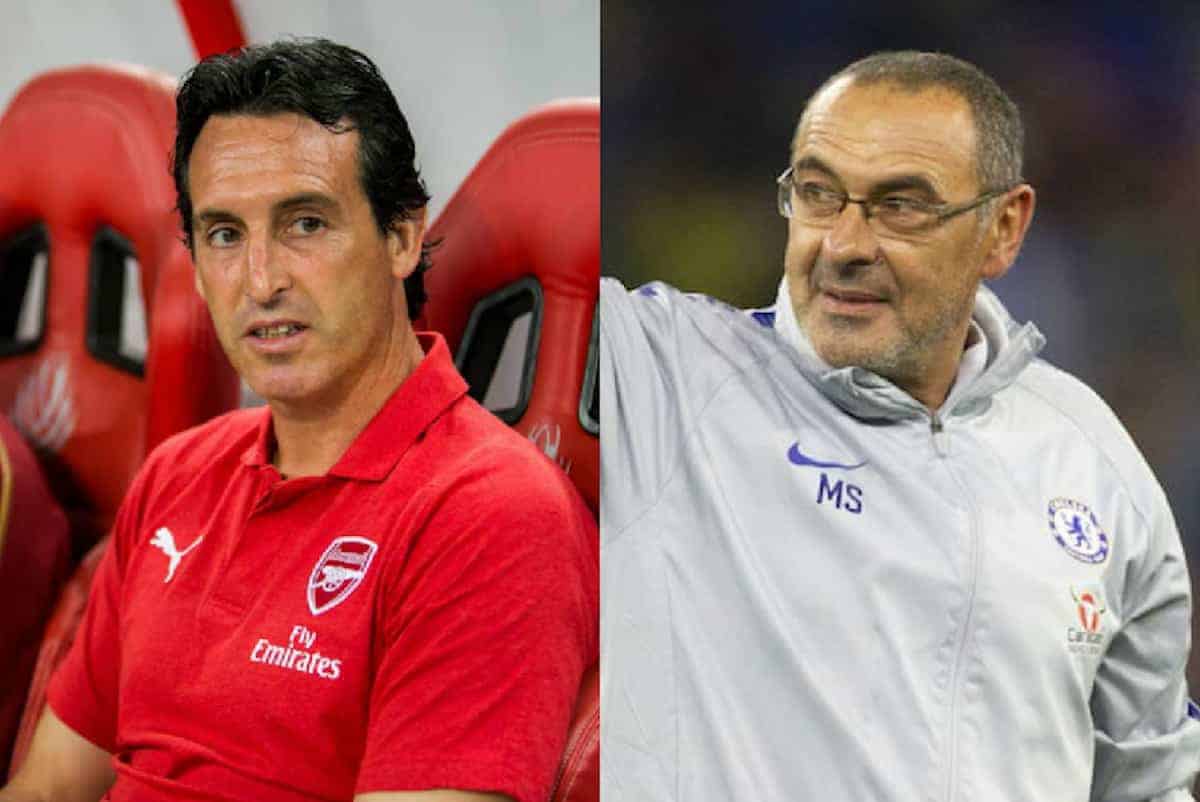 With Liverpool not playing until Monday night, their top-six rivals take centre stage over the weekend, with Arsenal and Chelsea going head to head.

The Reds head to Crystal Palace for their first away day of 2018/19, looking to build on their impressive 4-0 opening-day win over West Ham.

Trips to Selhurst Park are never the most comfortable of affairs, so Jurgen Klopp‘s side will need to be at their best in south London.

Here’s a look at the other nine matches taking place on the second weekend of Premier League action.

For Cardiff City it’s a first home game back in the Premier League, while off-field matters continue to hamper Rafa Benitez and his Newcastle United players.

It could feel like a six-pointer come the business end of the season.

Ten-man Everton drew 2-2 at Wolves in their opening match, with new signing Richarlison’s double giving them a taste of things to come.

Southampton could only manage a goalless draw in a drab meeting with Burnley, but Mark Hughes will hope Danny Ings‘ goals will help, following his loan move from Liverpool.

Go and do the business and silence the blue half of Merseyside, Danny!

Leicester City host Wolves at the King Power Stadium, with Claude Puel’s side searching for their first points of 2018/19.

Wolves toiled with an extra man against Everton and this is a big test of their credentials, with many tipping them for a top-half finish.

The Foxes may just have the edge, though, having made a decent account of themselves at Man United.

It’s an all-London clash at Wembley, as Tottenham host Fulham in what will continue to be Spurs’ temporary home for the time being.

Mauricio Pochettino’s men proved that no summer transfer business was no big issue, seeing off Newcastle last Saturday, but Fulham’s 2-0 loss at home to Crystal Palace was a surprise.

The Premier League newcomers won’t trouble Spurs too much here.

West Ham were swatted aside by a Liverpool team not even out of third gear last weekend, knocking the stuffing out of them after a strong summer in the transfer market.

This is their chance to bounce back in style, however, as they face a Bournemouth team who continue to over-perform in the top flight.

The money will be on the Hammers, but it’s easy to envisage a frustrating day at the office for them. 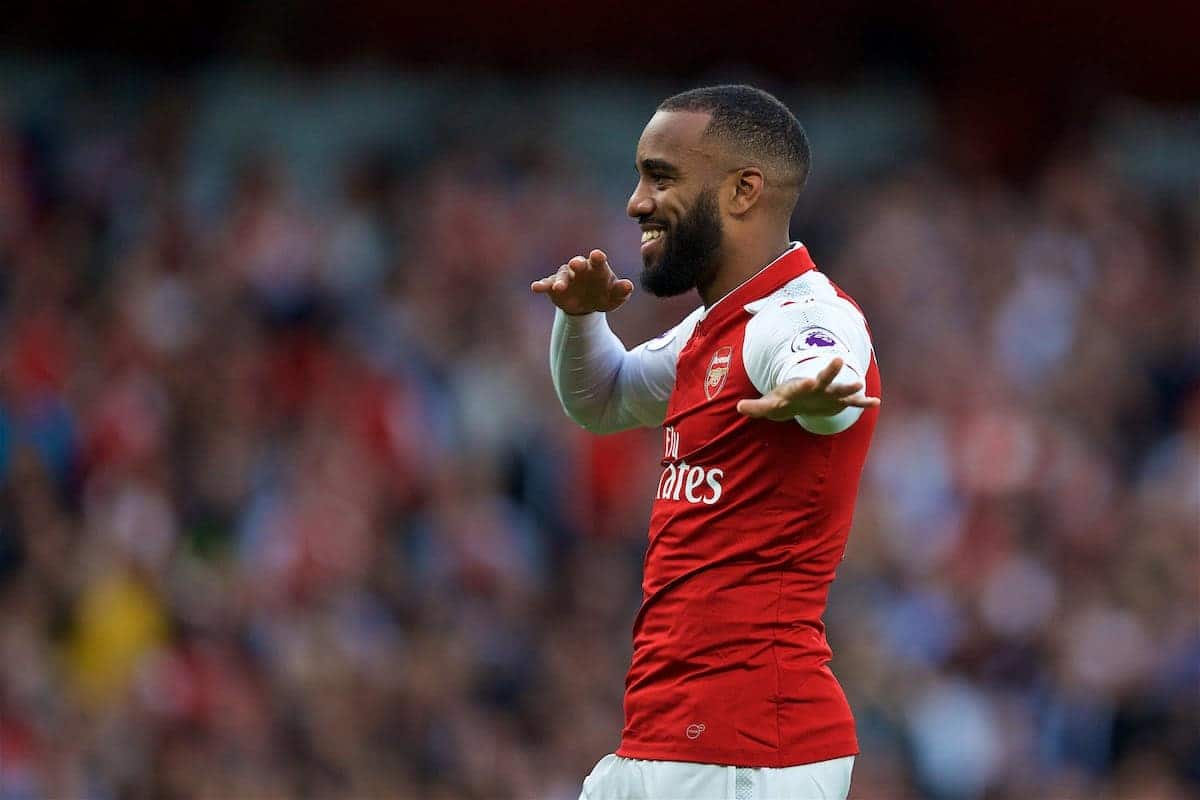 The standout match of the weekend sees rivals Chelsea and Arsenal clash at Stamford Bridge, in an early test for both Maurizio Sarri and Unai Emery.

While the Blues strolled to victory over Huddersfield Town last time around, Arsenal were soundly beaten by champions Man City.

The Gunners’ record at Stamford Bridge is pitiful—don’t expect that to change on Saturday evening. 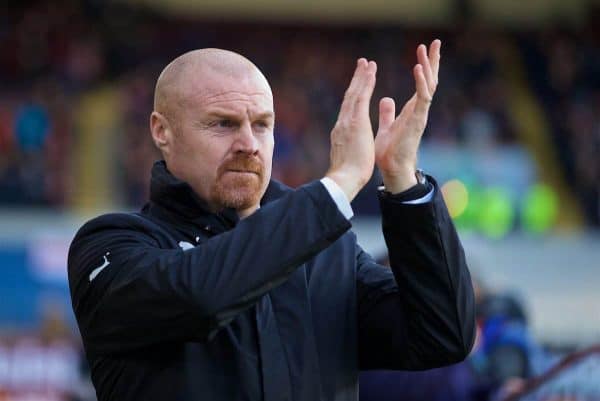 Burnley did little to alter their tag as the Premier League‘s dullest side last weekend, drawing 0-0 away to Southampton in an instantly forgettable contest.

Sean Dyche and his players host Watford on Sunday lunchtime, in what on paper does not look like a classic for the ages.

Can Watford remain on maximum points, having beaten Brighton 2-0 last time out?

City were impressive without ever being at their best against Arsenal and Sunday’s trip to the Etihad looks a daunting one for Huddersfield.

Kevin De Bruyne’s injury is a major blow but Pep Guardiola has so much attacking quality at his disposal that they will not struggle to break the Terriers down.

David Wagner may just be out to avoid a cricket score. 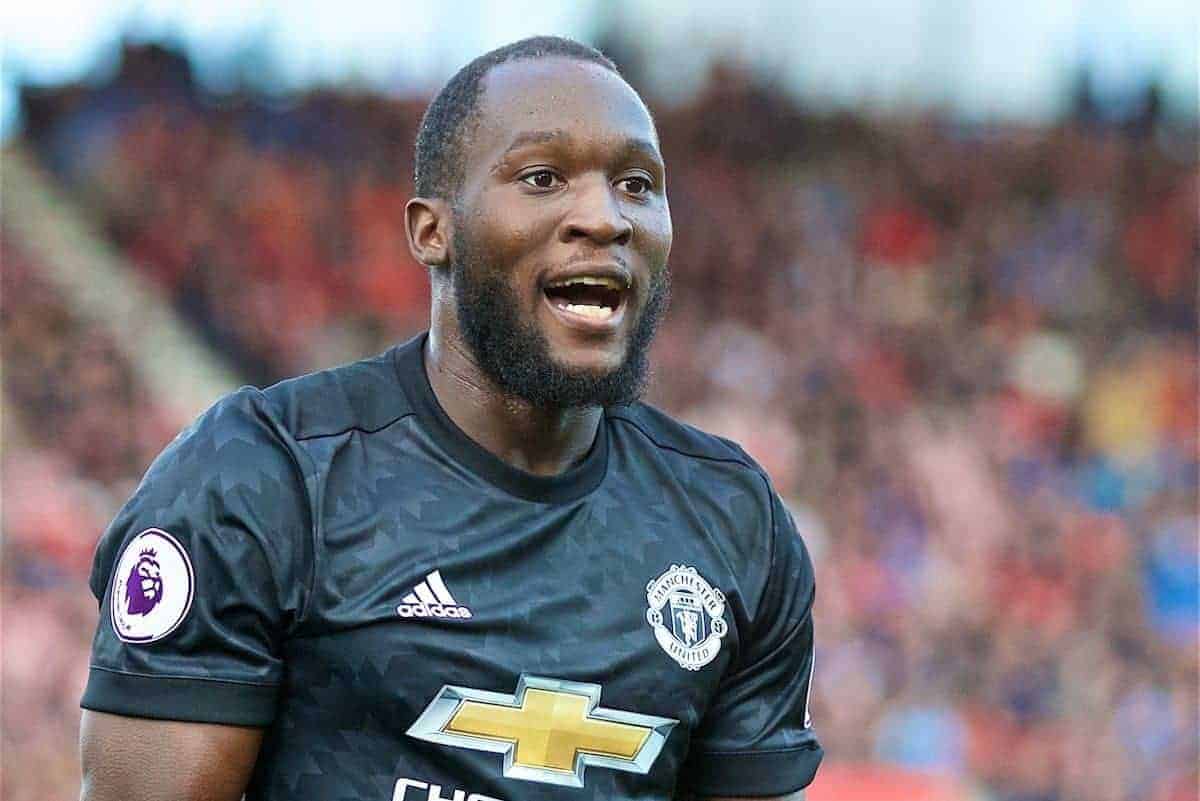 This is the latest opportunity to gauge Jose Mourinho’s mental state, as United head to Brighton for Sky Sports’ Sunday afternoon offering.

These are the matches Mourinho is a master at nicking three points in and a win would further ease the feel of doom and gloom at Old Trafford.

A Brighton win, or at least a draw, would be greatly appreciated. But don’t bank on it.