Loris Karius is expected to leave Liverpool on a two-year loan deal, effectively bringing his time at Anfield to a close.

The German was demoted to second-choice goalkeeper on the arrival of Alisson from Roma, and was on the substitutes’ bench for the 4-0 win over West Ham at Anfield.

But after his turbulent end to last term, and a difficult pre-season, he is now due to depart Merseyside.

Following up from reports from the Mirror‘s David Maddock on Sunday night, the Times‘ Paul Joyce has revealed that the 25-year-old will join Besiktas on loan.

Karius will move to Istanbul on a two-year deal, and would enter the final 12 months of his contract at Liverpool on his return in 2020.

Turkish journalist Ibrahim Seten has claimed that Besiktas will pay €2 million to secure his signing, praising their efforts to replace Fabri for a profit. 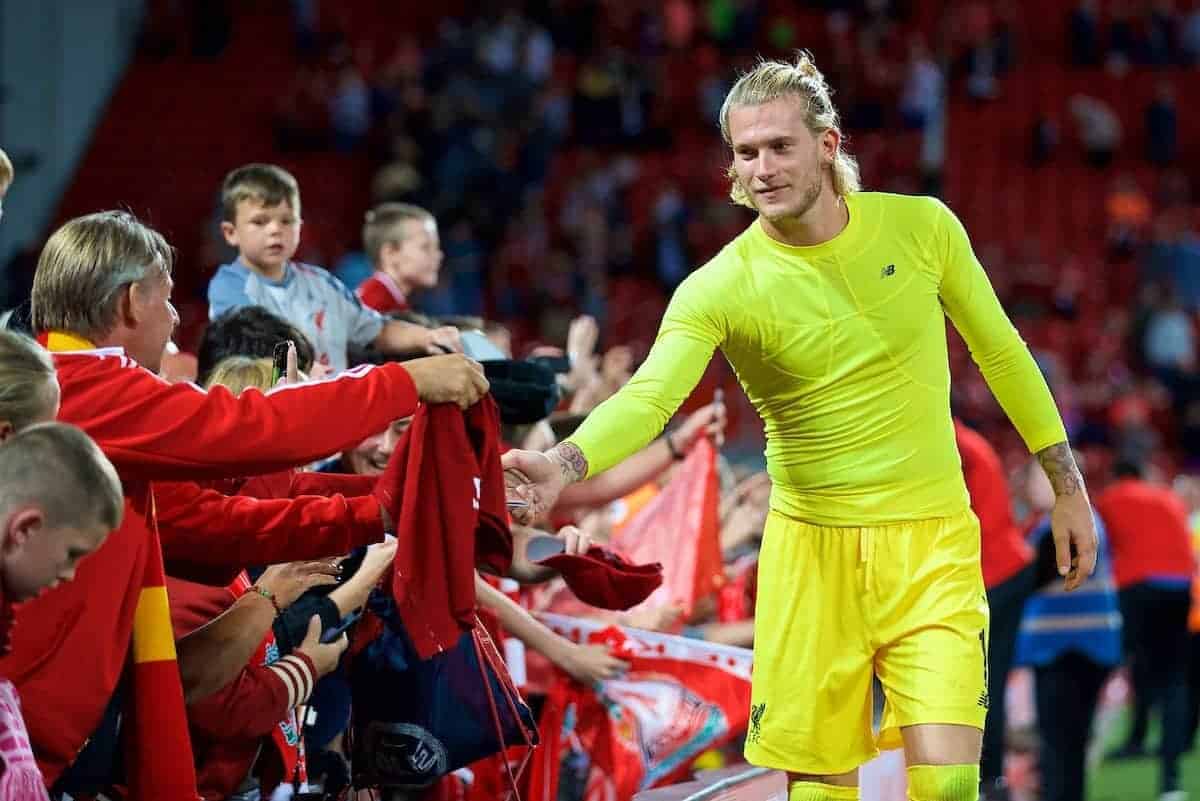 It is highly unlikely that Karius will ever play for the Reds again—though he has travelled with the squad for Monday night’s clash with Crystal Palace.

His exit should impact Simon Mignolet‘s prospects of a move, too, and the Belgian could now stay as backup for Alisson.

Both Kamil Grabara and Caoimhin Kelleher are available as deputies for the £65 million signing, but neither of the 19-year-olds have first-team experience.