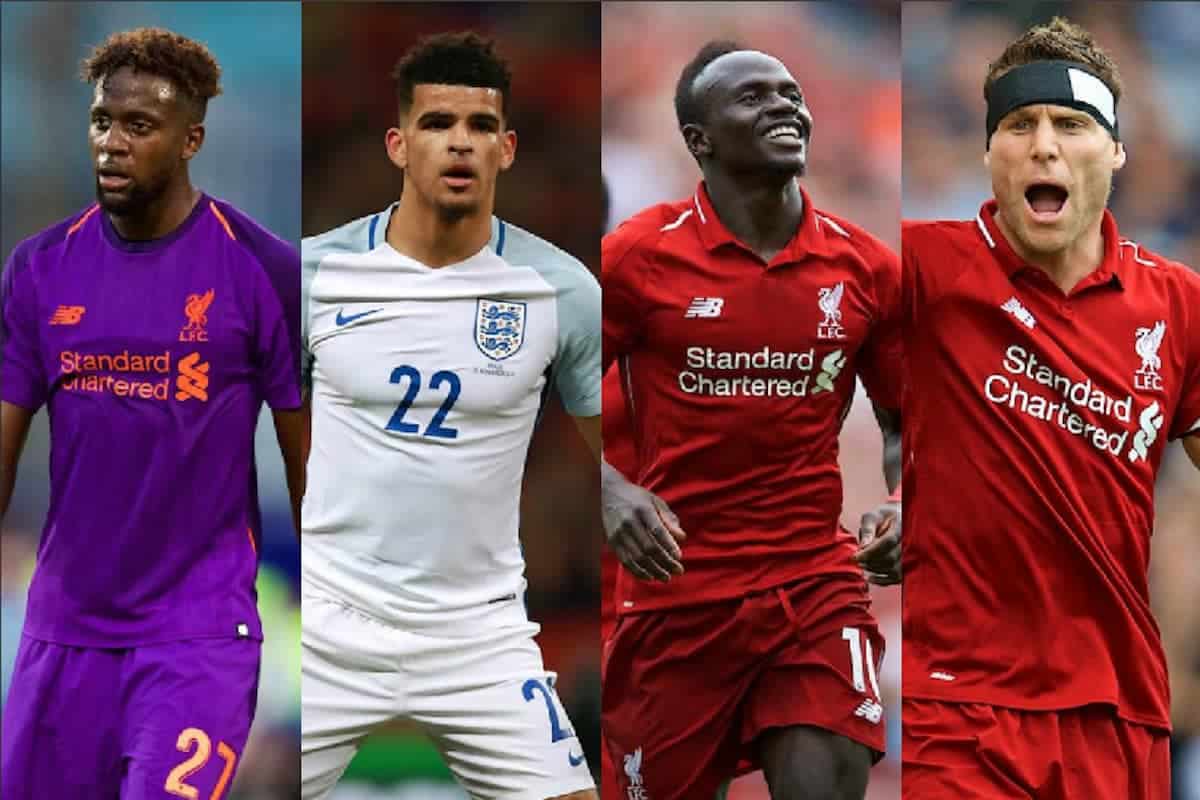 We round up the latest Liverpool news and transfer rumours on Friday, as the summer transfer window finally comes to a close.

Origi To “Fight For His Place”

Despite constant reports linking him with a move away from Liverpool, with Borussia Dortmund and Besiktas among those to have expressed an interest this summer, Divock Origi will be staying at Anfield.

Journalist David Lynch of the London Evening Standard, who recently left his role at the official Liverpool website, claims the Belgian is to stay and fight for his place.

Lynch claims “Origi is set to stay put in a bid to prove his worth – news that will delight manager Jurgen Klopp.”

Which is quite the turnround from telling us for weeks how Origi was available to anyone for the right price – £27 million.

It appears far more likely that Liverpool have priced the player out a move and nobody was willing to pay that fee for the 23-year-old.

Quite how he gets in a look-in this season is anyone’s guess. He’s unlikely to even make the squad for almost all fixtures. A strange one all around.

The young striker has been called up to England’s U21 squad by manager Aidy Boothroyd, with the Three Lions facing the Netherlands (September 6) and Latvia (September 11) in 2019 UEFA European U21 Championship qualifiers next month.

Solanke is likely to find chances few and far between at Anfield this season, but will hopefully continue to mature as a player.

It may be that League Cup appearances are his best bet, with the Reds drawn against his former club Chelsea in the third round on Thursday.

Sadio Mane will again be a key figure when Liverpool head to Leicester City on Saturday lunchtime, having scored twice already this season.

Speaking to Liverpoolfc.com, the Senegalese admits the Foxes will pose a threat, but their preference for attacking at home could benefit the Reds:

“It would be a massive win for us. To win before the international break, we know how important it is for us. We are all looking forward to the game on Saturday.

“They are a very good team, a football-playing side. They will not stay deep. They will try to play for a win; that is a good sign for us because we love to play against these kinds of teams, who want to win against us.

“We’re going to try to do everything and win there.” 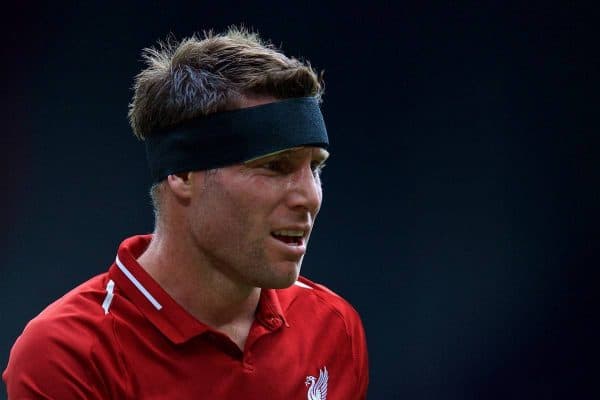 James Miler has become something of a social media sensation, with his dry wit making him arguably Liverpool’s most popular player on Twitter and Instagram.

The veteran has explained to Liverpoolfc.com exactly why he decided to showcase another side to his character online:

“One of the reasons was I’d come in from training, you’d go into the dressing room and I’d look around and everyone would just be sat there checking their social media or whatever!

“Also there are other things – the charity and engaging with the fans as well. The ‘Boring Milner’ thing had gone on for a long time [and] many people might think that’s still right!

“It gives people an opportunity to learn a bit more about me and confirm the ‘boring’ tag or whether there’s a tiny bit more to me than that!”

Liverpool’s perfect start to the season has been recognised, with three key figures in the running for end-of-month awards.

Klopp has deservedly nominated for the Manager of the Month for August, with the German up against Watford boss Javi Gracia, Mauricio Pochettino and Maurizio Sarri.

Meanwhile, Virgil van Dijk and Sadio Mane are up for Player of the Month, along with Marcos Alonso, Neil Etheridge, Benjamin Mendy, Lucas Moura and Roberto Pereyra. Vote here.

Mane has also been nominated for the PFA Player of the Month award, and you can vote for the No. 10 here.

The Reds have won all three of their matches without conceding, and victory over Leicester on Saturday would see them win their opening four Premier League games for the first time ever.