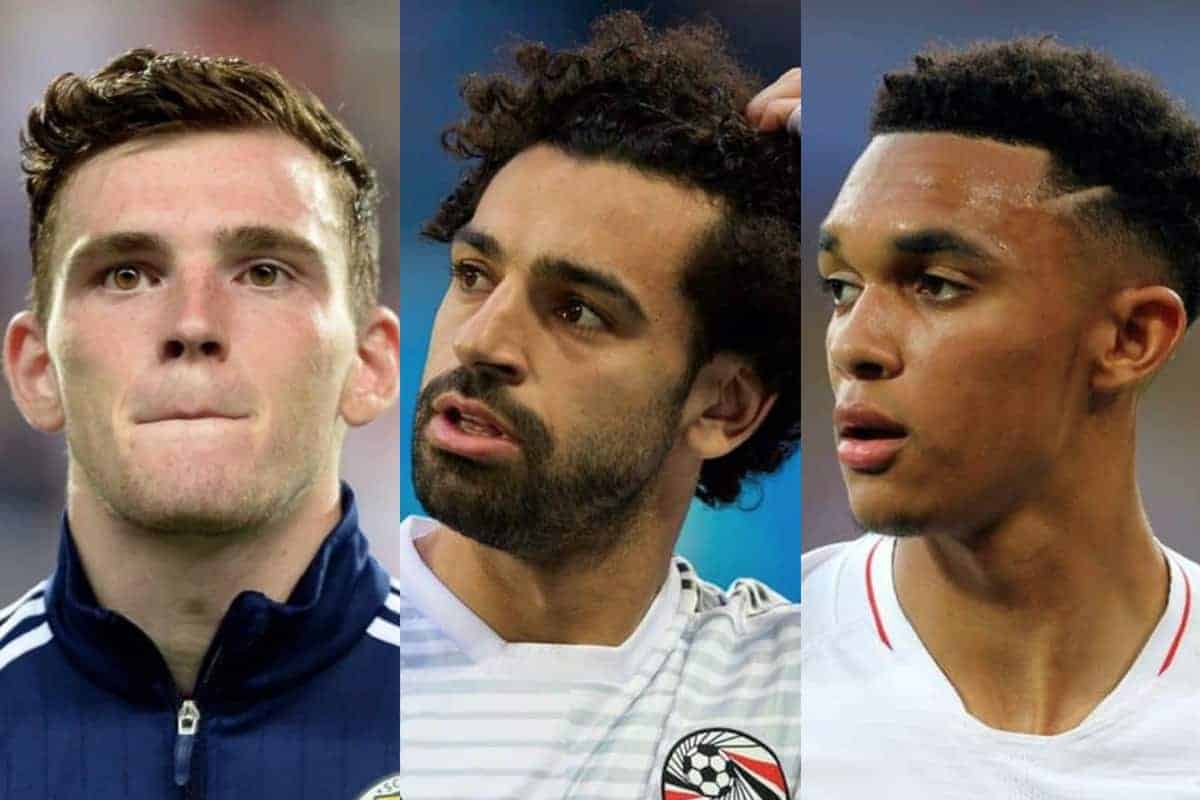 Liverpool’s early momentum has been halted by the arrival of the September international break, but there are 34 players worth keeping an eye on this month.

The Reds head off for international duty on the back of a 2-1 win at Leicester City, with Jurgen Klopp‘s side sitting top of the table after four games.

After a productive start to the season, the manager will be disappointed as domestic football makes way for qualifiers and, frustratingly, friendlies under two months on from the World Cup final.

It provides a host of his players an opportunity to gain match fitness, however, with Klopp making few changes in the opening quartet of games.

Seventeen of his senior squad have been called up, along with 13 youngsters and four loanees, with plenty to keep an eye on over the next fortnight. 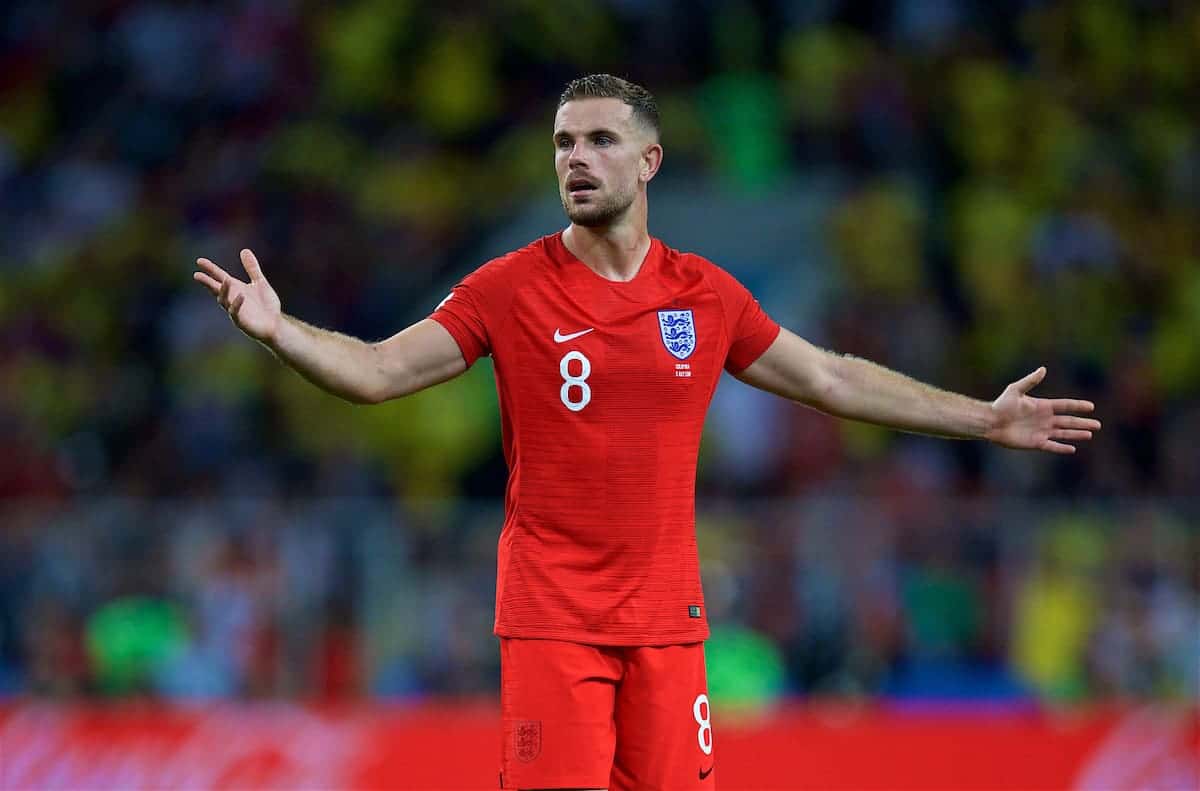 England manager Gareth Southgate has drafted in Joe Gomez, Trent Alexander-Arnold, Jordan Henderson and Adam Lallana for their clashes with Spain and Switzerland.

Xherdan Shaqiri is part of the Switzerland squad, and will likely start against the Three Lions in Leicester on September 11.

Along with Brazil regulars Alisson and Roberto Firmino, Fabinho has been included in Tite’s experimental Selecao as they take on the United States and El Salvador.

Virgil van Dijk and Georginio Wijnaldum will represent the Netherlands, while Dejan Lovren has been controversially called up by Croatia despite his ongoing injury.

Another player whose call-up has been shrouded by a dispute is Mohamed Salah, whose clashes with the Egyptian FA so far haven’t seen him pull out of duty.

Sadio Mane will feature for Senegal, Naby Keita leads Guinea and Andy Robertson is part of the Scotland squad for their meetings with Belgium and Albania.

There he will link up with one of his team-mates in Simon Mignolet, who will warm the bench for the Red Devils.

Liam Millar is the only Liverpool academy player to receive a senior call-up, with the forward part of the Canada squad for their CONCACAF Nations League qualifier against the Virgin Islands.

Meanwhile, Dominic Solanke is part of the England U21s squad to take on the Netherlands and Latvia.

Solanke’s fellow youngsters in U21s action are Kamil Grabara with Poland and Isaac Christie-Davies with Wales, while Adam Lewis is part of the England U20s squad.

Camacho is the only player based out of Portugal to be named in Filipe Ramos’ U19s squad for thiss month’s two friendlies against Italy.

Liverpool in the September International Break