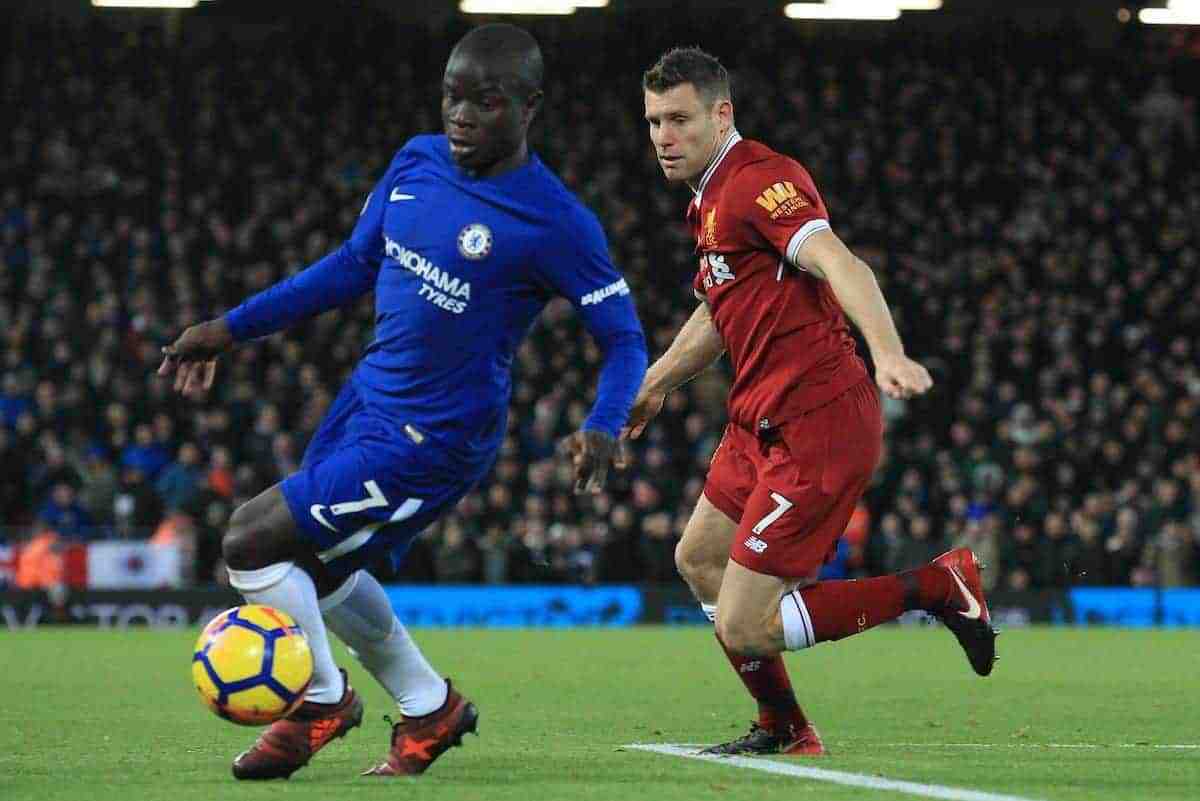 Liverpool’s League Cup third round tie against Chelsea has finally been scheduled, with the match to take place on Wednesday, 26 September.

The tie, which is to be played at Anfield, was drawn almost a fortnight ago but the date had yet to be confirmed – despite ticket prices being announced.

Kick off at Anfield will be 7.45pm, and it will be shown live on Sky Sports in the UK.

The Cup game will be played just three days before Liverpool play at Chelsea in the Premier League, and is amidst a busy period for the Reds after the current international break.

Fans have praised Liverpool’s ticket pricing for the match, with the most expensive ticket being priced at £30 and the cheapest adult ticket at £9. Junior tickets are all £5, and young adult tickets range from £8 to £15.

Liverpool exited the League Cup at the third round last season, losing at Leicester City.

The match should provide an opportunity for Jurgen Klopp to rotate his squad somewhat, with the likes of Xherdan Shaqiri, Fabinho, Daniel Sturridge and Nathaniel Clyne likely to start.