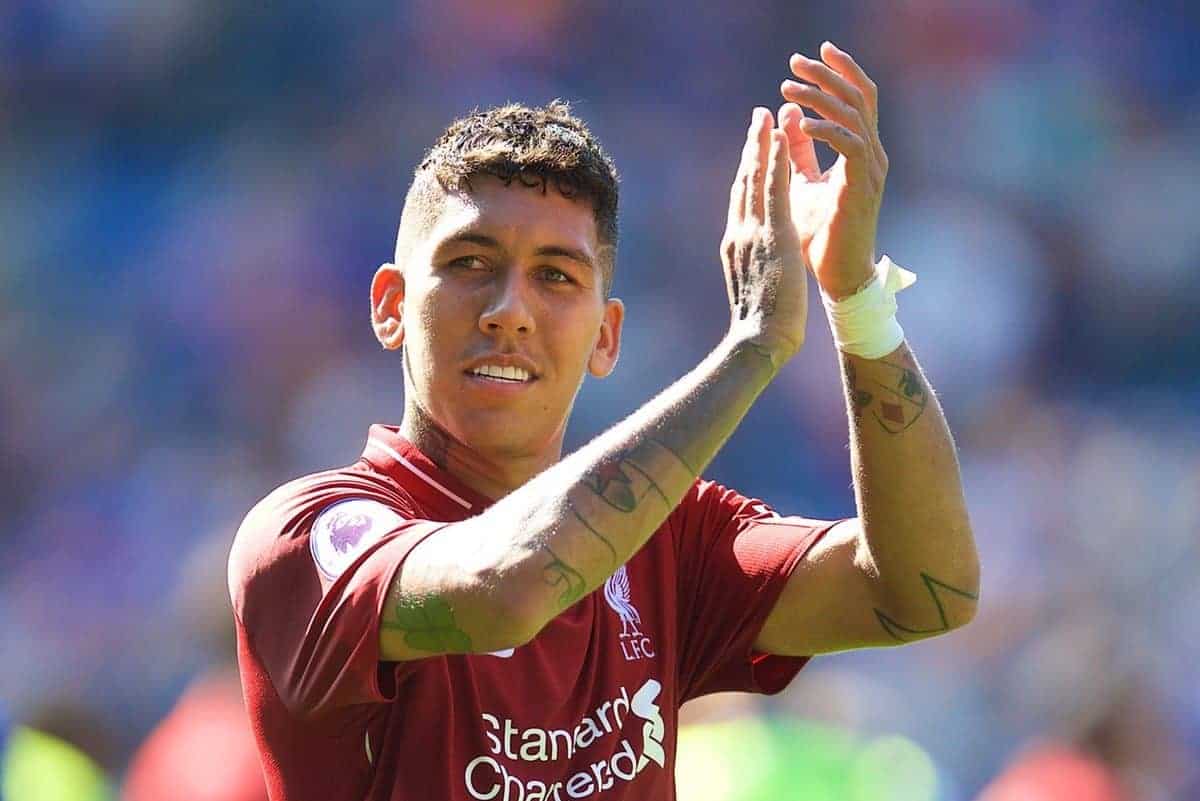 Liverpool scrapped their way to a 2-1 win at Leicester City on Saturday lunchtime, as Jurgen Klopp oversaw the best-ever start to a Premier League season.

It was an ugly victory for the Reds, who tired as the game went on and lacked their usual attacking spark for much of proceedings.

Sadio Mane and Roberto Firmino both netted to inspire their side to victory, although Alisson‘s second-half blunder allowed Rachid Ghezzal to make it a nervy ending.

Before the game, the most points Liverpool had ever acquired in their first four Premier League games was 10, last achieved in 2013/14.

The Reds’ narrow triumph at the King Power means they have earned maximum points at this stage for the first time since the league’s inception in 1992.

Perhaps the most positive aspect in all of this is that Klopp’s men haven’t even been at their best yet, which can only bode well.

Can they make it five wins out of five when they visit Tottenham on September 15?

Another Landmark For Milner

James Milner has forged an outstanding career over the last 16 years, proving to be a model professional full of industry, quality and team ethic.

He joins Rory Delap, Gary Speed and Gareth Barry in achieving that feat, and is the only Bosman signing to mark a century in the league for Liverpool.

Milner’s assist for Firmino’s header means he has laid on more goals for the Brazilian (10) than any other player.

Everybody knows that consistency is the key to winning a title—something Liverpool have so often lacked since the glory days.

In the last 38 games, however—the equivalent of a full season—the Reds have a goal difference of +54, as highlighted by statistician Andrew Beasley:

Liverpool's goal difference over their past 38 league games is +54. They've only had five better such runs in the PL era. pic.twitter.com/kx7SfHjmef

Liverpool have only enjoyed a better run than that five times in Premier League history. 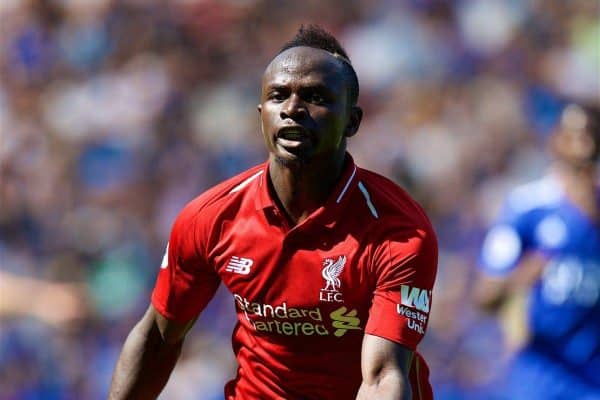 Mane has been the Reds’ standout attacking player so far this season, with Firmino and Mohamed Salah still searching for their best form.

The Senegalese fired home the opener at Leicester, meaning he has now scored 15 goals in his last 21 matches, dating back to his hat-trick in Porto last season.

On top of that, Mane now leads the Premier League scoring charts on his own, having netted four times already in 2018/19.

Virgil van Dijk and Joe Gomez seem to have developed a close bond off the pitch, but they are proving equally in tune with one another on it, too.

Both excelled in Saturday’s victory—Gomez was arguably the better of the two, and Liverpool’s best player—with a number of statistics outlining their influence.

Gomez made five clearances, three interceptions and two blocks, one of which was sensational to deny the dangerous James Maddison.

Van Dijk, meanwhile, won all five of his aerial duels and made 11 clearances, with the Dutchman coming to the fore when the pressure was on late in the day.

Is this Liverpool’s long-term centre-back partnership?