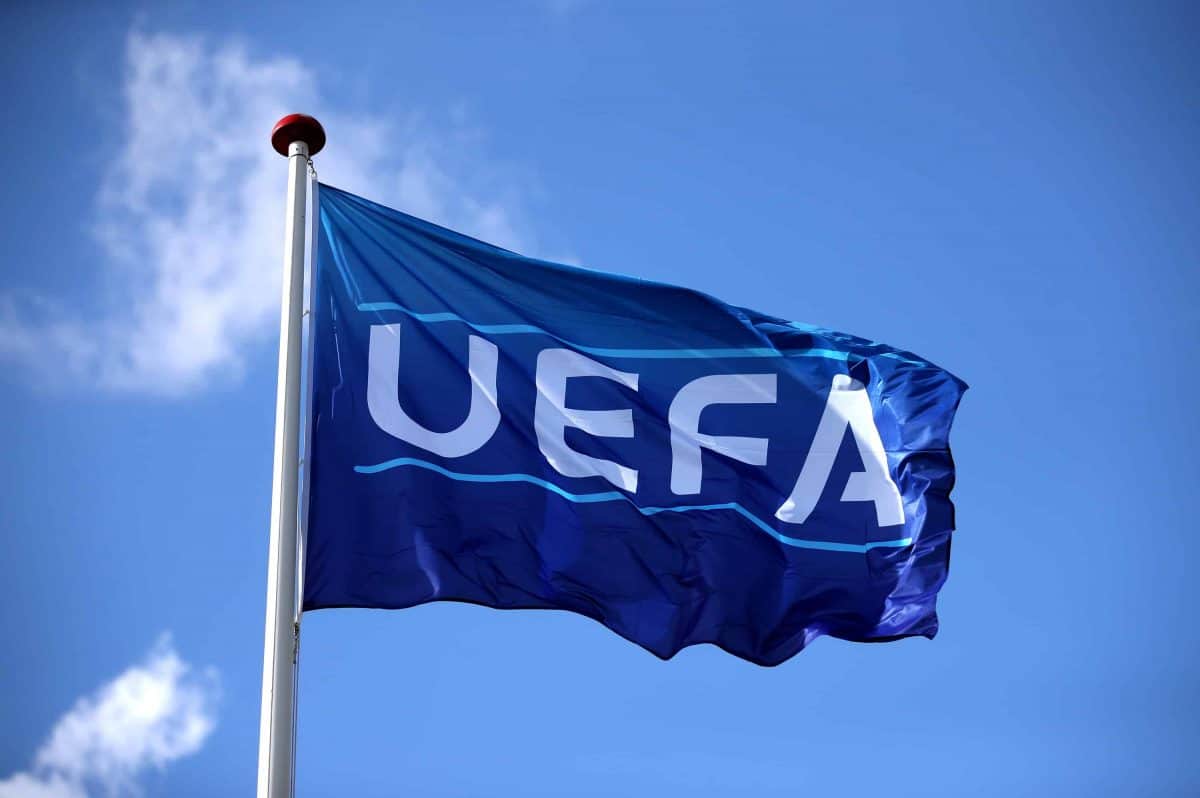 UEFA is set to launch a third European club competition from the start of the 2021/22 season, European Club Association (ECA) president Andrea Agnelli has confirmed.

In his opening address at the ECA’s biannual general meeting in Split on Tuesday, the Juventus chairman said: “Pending approval of the UEFA executive committee, the green light has been given to introduce a third competition, bringing the overall number of clubs to 96, as of the 2021/22 season.”

This means the Europa League’s group stage would be reduced from 48 teams to 32, with the new competition and the Champions League all having the same number.

UEFA has made little secret of the fact it has been looking at ways to raise the Europa League’s profile while also giving more clubs a shot at European competition, and therefore its ever-growing financial benefits, too.

In recent weeks, UEFA has said it is “constantly reviewing” its competitions and has been “discussing various ideas within its Club Competitions Committee before any decision on potential changes would be made”.

But with Agnelli and Arsenal chief executive Ivan Gazidis representing the ECA on UEFA’s 17-member ExCo, it would seem the decision is a done deal.

Details on how the new competition will work remain uncertain but it will not be a straight replacement for the Cup Winners’ Cup, which was discontinued in 1999.

It is more likely that it will be a Champions League-lite, with entry limited to teams from Europe’s weaker national leagues.

While this is undoubtedly attractive to the clubs, many of whom are among the ECA’s 232 members, it is likely to cause alarm at European Leagues, the organisation that represents leagues in 25 countries, many of whom are already concerned about the effect UEFA prize money has on the competitive balance of their competitions.

As well as the future of Europe’s club competitions, Agnelli told ECA members that UEFA’s revised Financial Fair Play rules “will be even more effective than the ones we had in place which delivered astonishing results” – this being a reference to the dramatic reduction in club debt since the cost-control measures were introduced in 2011.