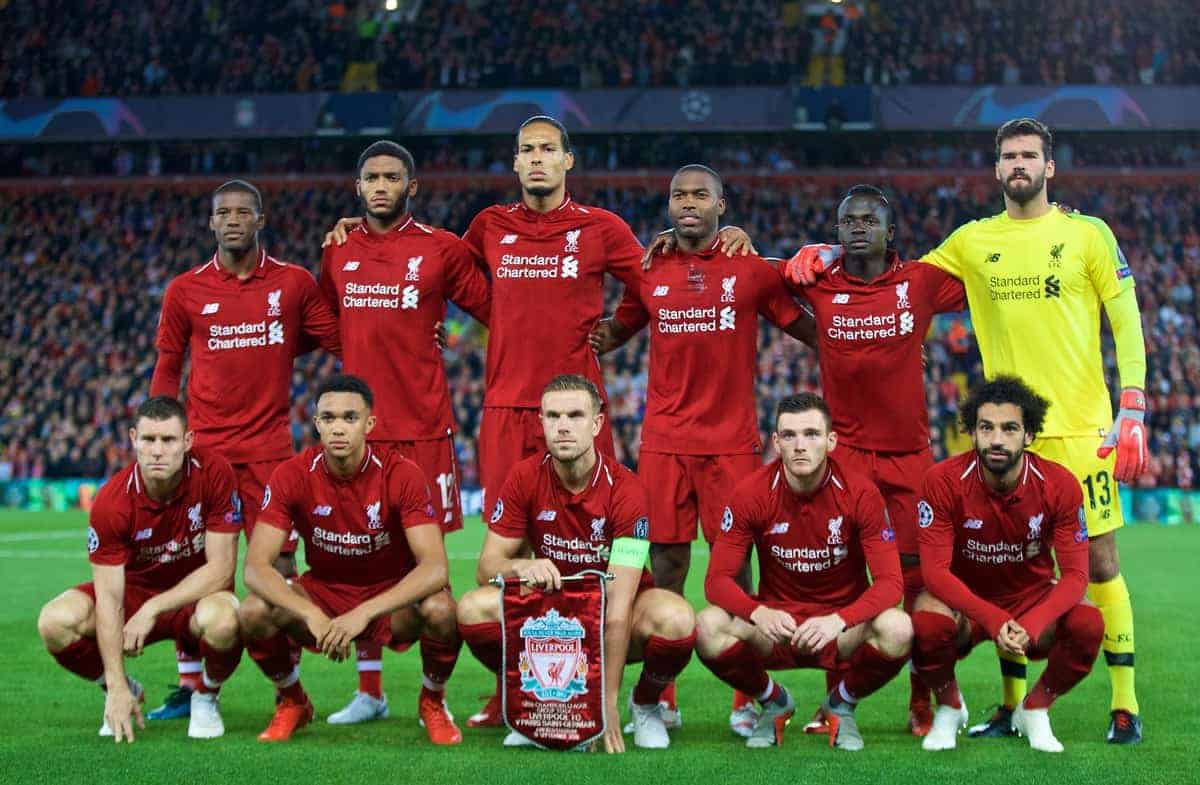 The Reds will look to build on their 3-2 victory over Paris Saint-Germain when they take to the Stadio San Paolo for their next Group C clash.

Having fought back for a 1-1 draw with Chelsea at the weekend, Klopp’s side have kept momentum for this high-profile tie, while Napoli suffered a 3-1 loss to Juventus on Saturday.

The Serie A outfit have home advantage in midweek, however, with Liverpool flying to Naples on Tuesday afternoon ahead of training at the stadium at 6pm (BST).

Klopp will oversee the session after holding his press conference at 5.15pm (BST), and has called upon a near full-strength squad for the tie.

Adam Lallana, Alex Oxlade-Chamberlain and Rhian Brewster miss out due to long-term injuries, but Dejan Lovren and Divock Origi are included after fitness problems of their own. 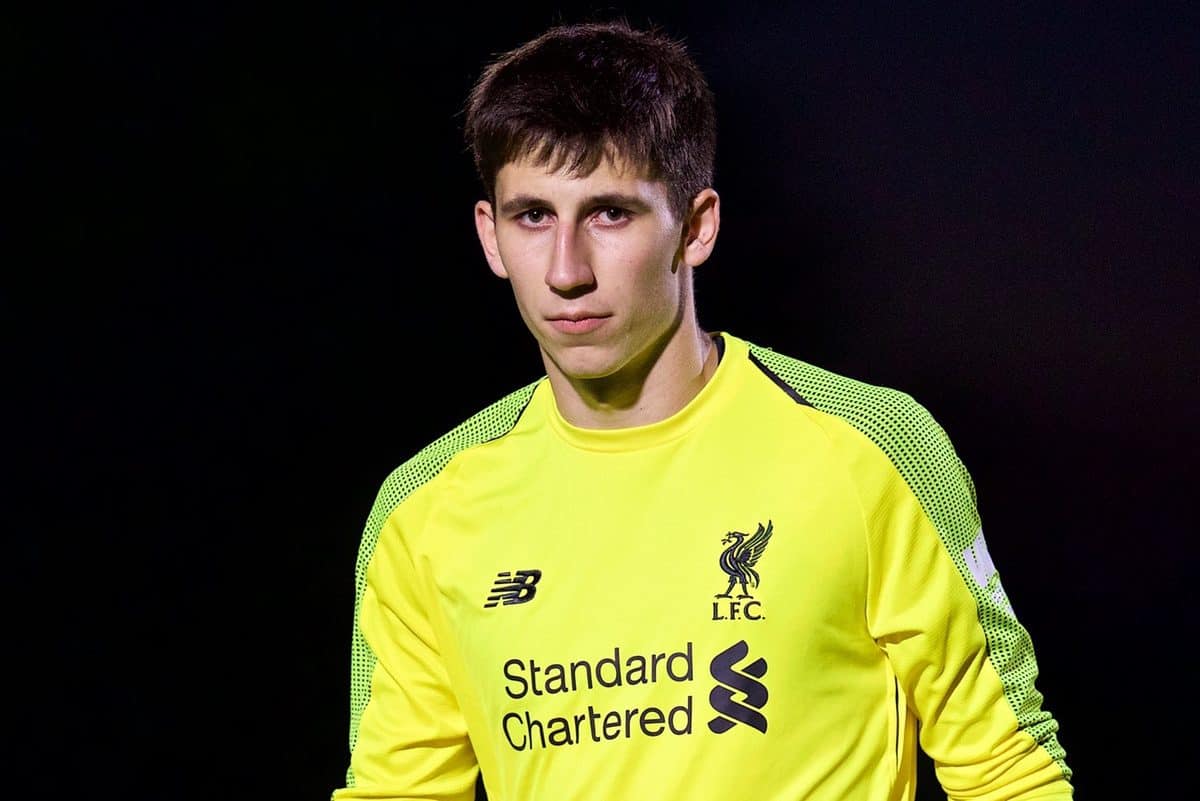 Academy youngster Kamil Grabara is named as Klopp’s third goalkeeper, but the likes of Curtis Jones and Rafa Camacho are omitted, and should play for the U19s in the UEFA Youth League.

Virgil van Dijk is in the squad, having recovered from a rib injury, and despite misleading headlines in the Liverpool Echo there is no setback for Daniel Sturridge following the weekend.

It is possible that Klopp makes changes from the draw at Stamford Bridge, with the visit of Man City to come on Sunday, but with three days off between games he should field a strong side in Italy. 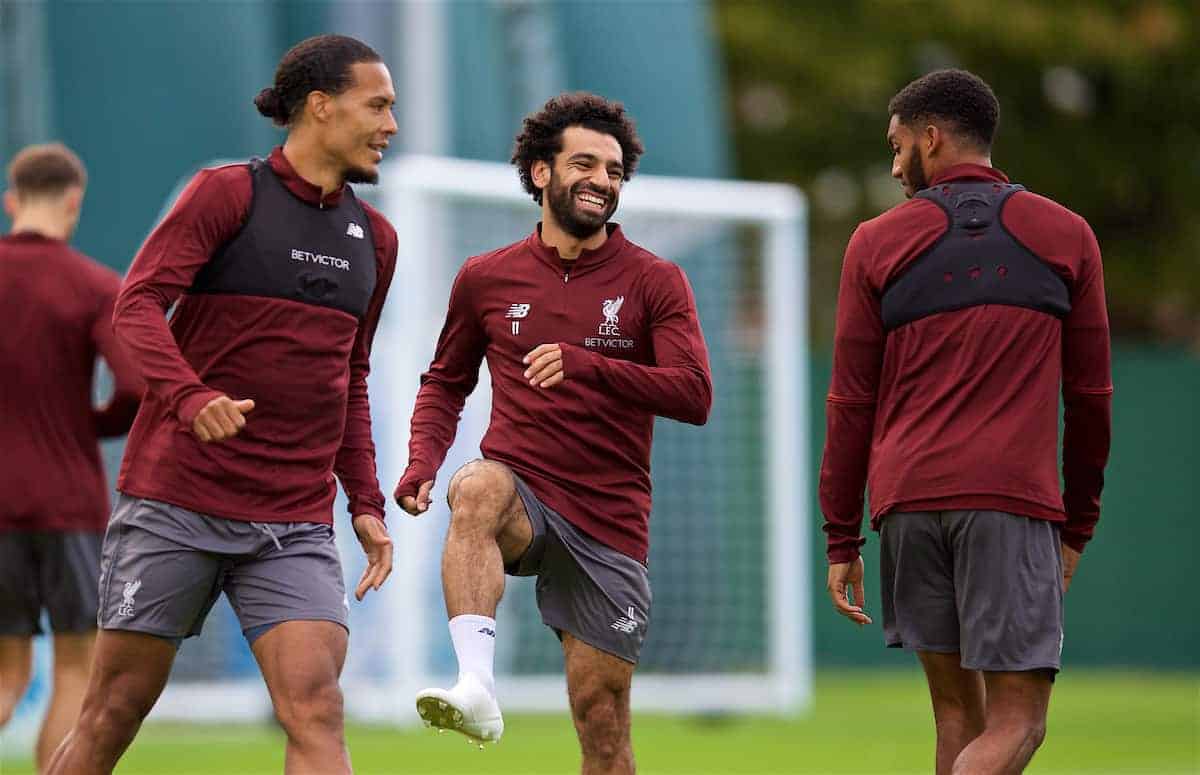