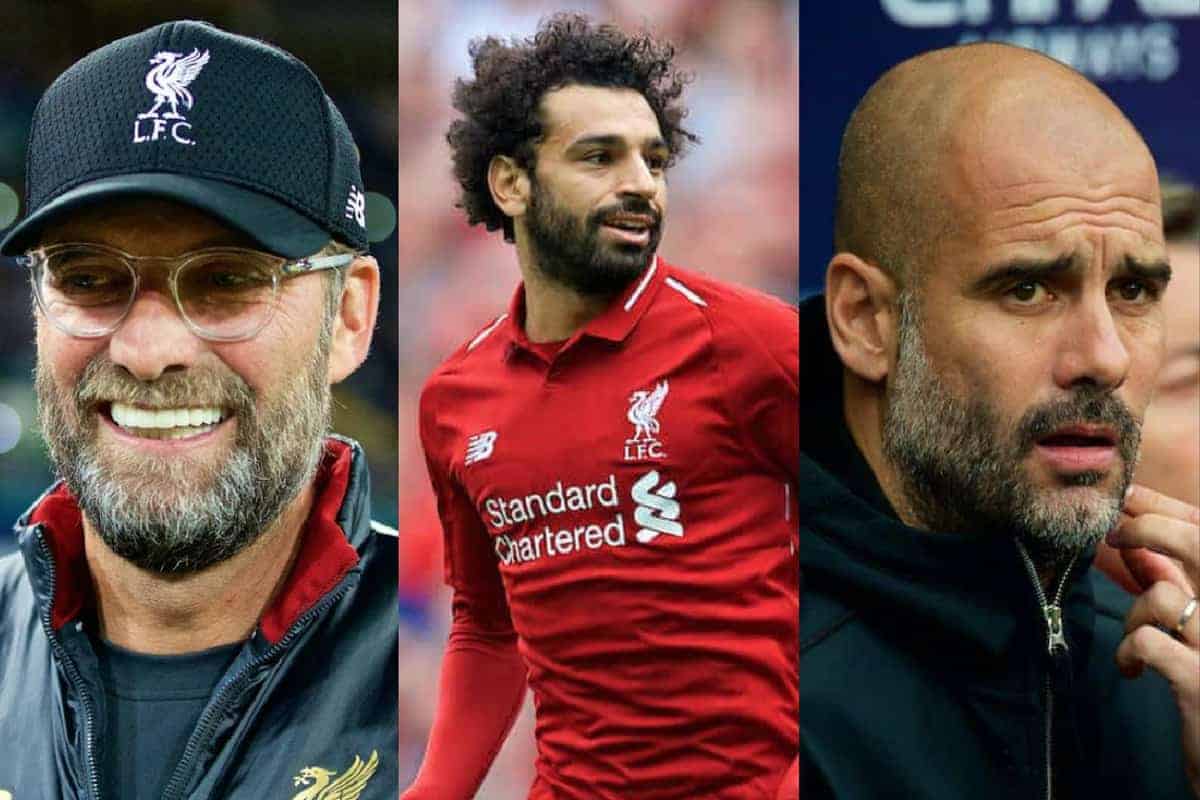 Liverpool take on Man City in a crucial Premier League clash at Anfield on Sunday afternoon (4.30pm BST). Here are the key stats and facts ahead of kickoff.

Jurgen Klopp has beaten a Pep Guardiola team in his career more times than any other manager (seven).

Liverpool could be the first team to defeat a Guardiola team three times in the Premier League.

Chelsea have also beaten City twice under the Spaniard.

Since Boxing Day, Mo Salah has failed to score in just one league game at Anfield—the goalless draw with Stoke in April—finding the net in 11 of the last 12.

Salah has scored in the last three clashes with City. The last man to find the net in four in a row was Ian Rush (1992-94).

Salah is one goal short of scoring 50 in all competitions in his English club career.

The Reds are looking for a sixth successive Anfield league victory over City for the time since 1972-1981 when they won 10 in a row.

Liverpool have scored in each of the last 24 league clashes with City at Anfield—the last time they failed to find the net was in a goalless draw in August 1986.

Liverpool have not conceded a goal in the last 751 minutes of league football at Anfield—their best since a sequence of 934 minutes in 2007. 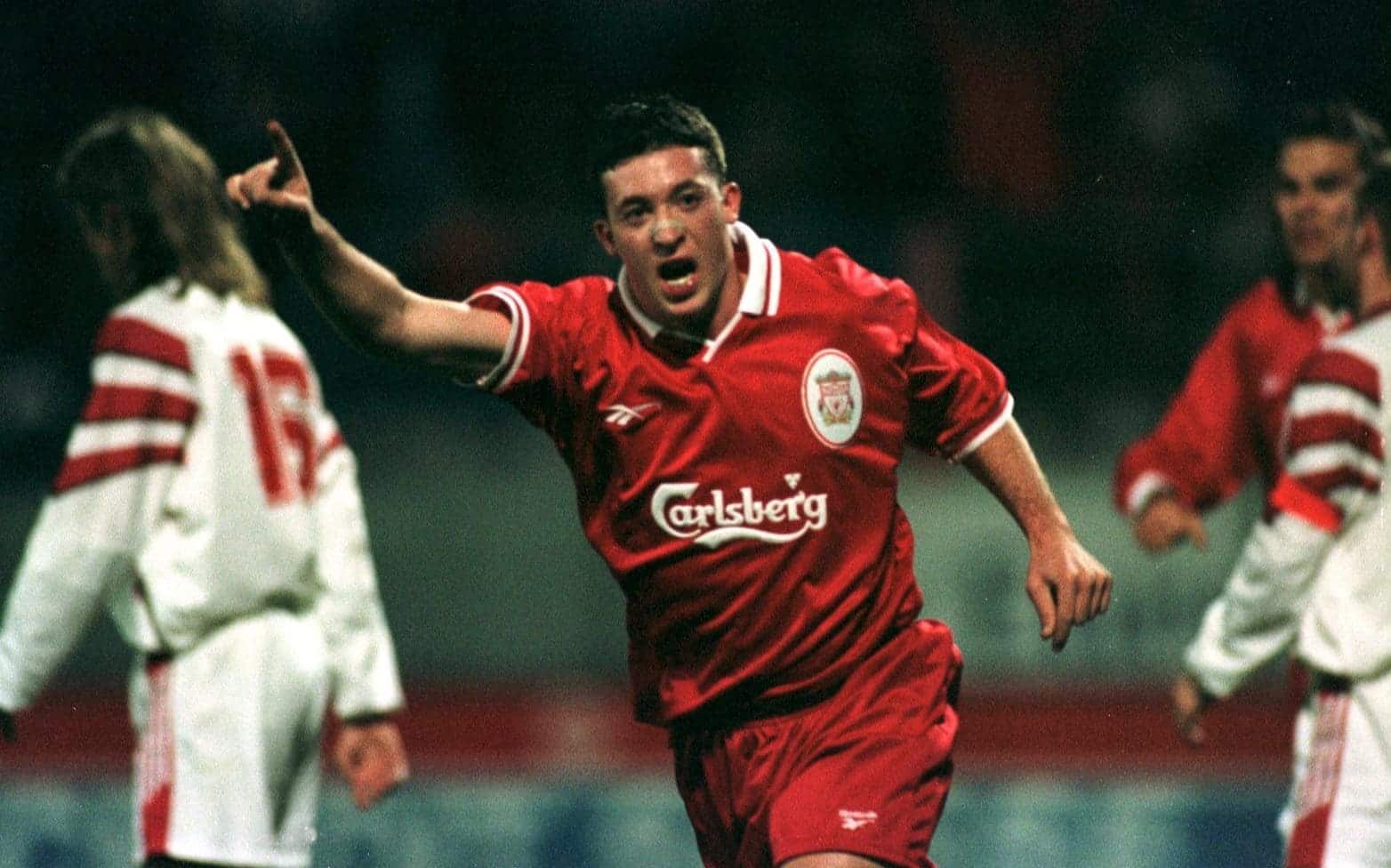 The last Liverpool player to score a hat-trick against City was Michael Owen in September 2002 at Maine Road.

The last to record a hat-trick at Anfield against today’s opponents was Kenny Dalglish in December 1982. He scored three in a 5-2 win. 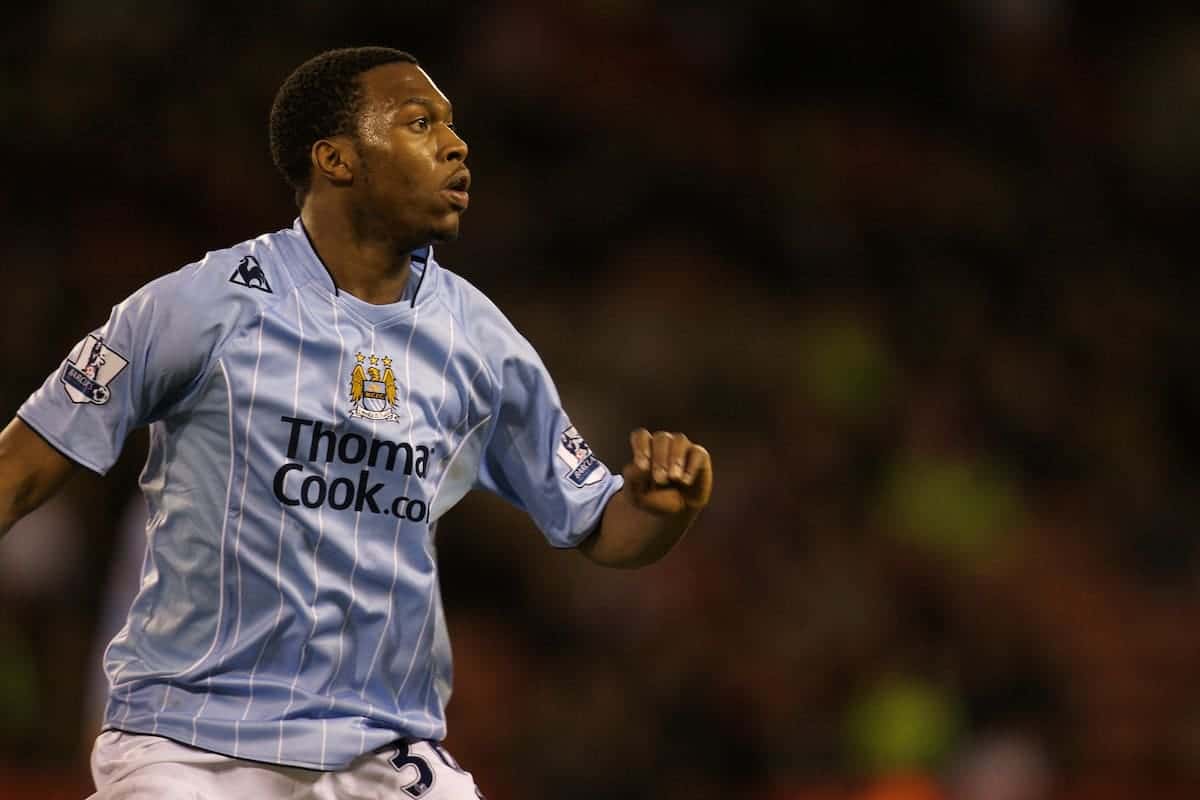 Daniel Sturridge scored six times in 32 games for City at the start of his career, with five of those goals coming in 21 league appearances.

Roberto Firmino scored his first Liverpool goal at the Etihad in November 2015 in his side’s 4-1 win.

The Brazilian has had a hand in six Premier League goals against today’s opponents with three goals and three assists.

James Milner played in 147 league games for City netting 13 times. In all competitions he scored 18 goals in 203 appearances during his time with the club.

His City debut came against Liverpool in August 2010 in a 3-0 win for the Blues.

Sergio Aguero has scored six times against Liverpool during his career—with all of them coming at the Etihad.

He has scored 207 goals in 302 appearances for the Citizens in league and cup.

Aguero has scored in each of his last three games for his club. 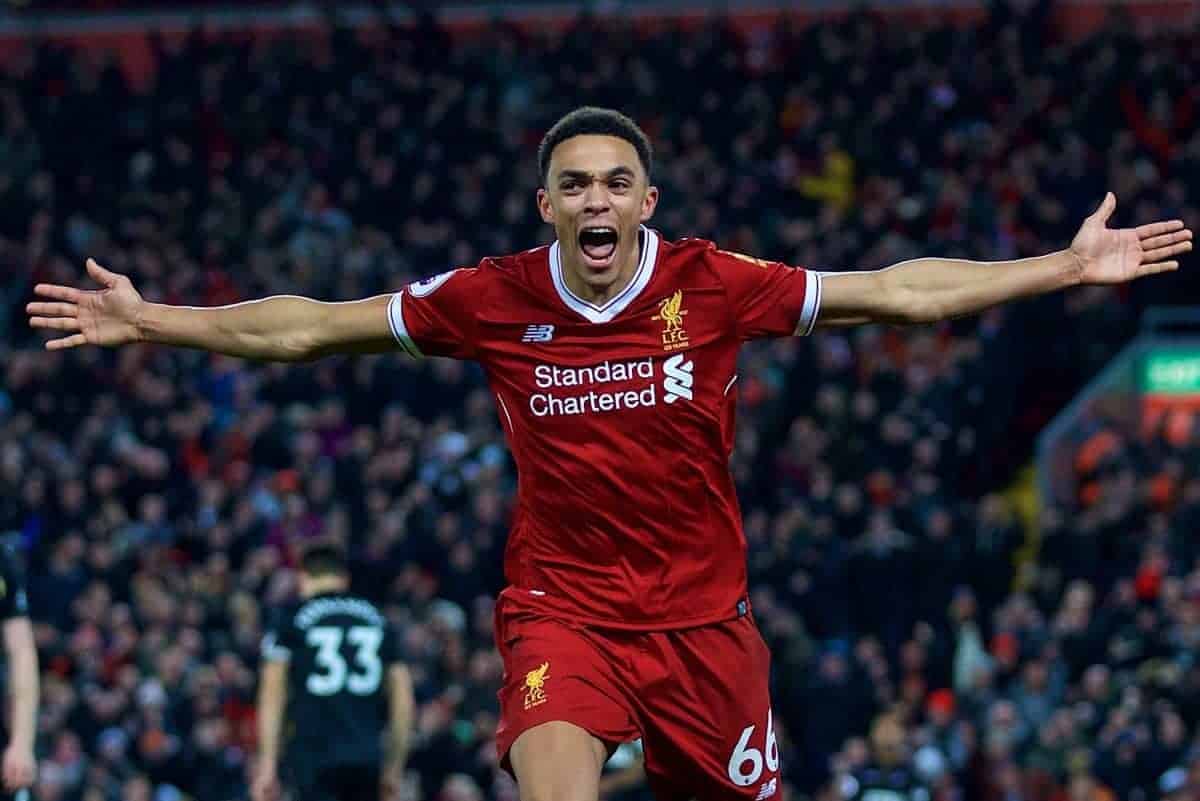 Trent Alexander-Arnold will turn 20 years of age on the day of this game.