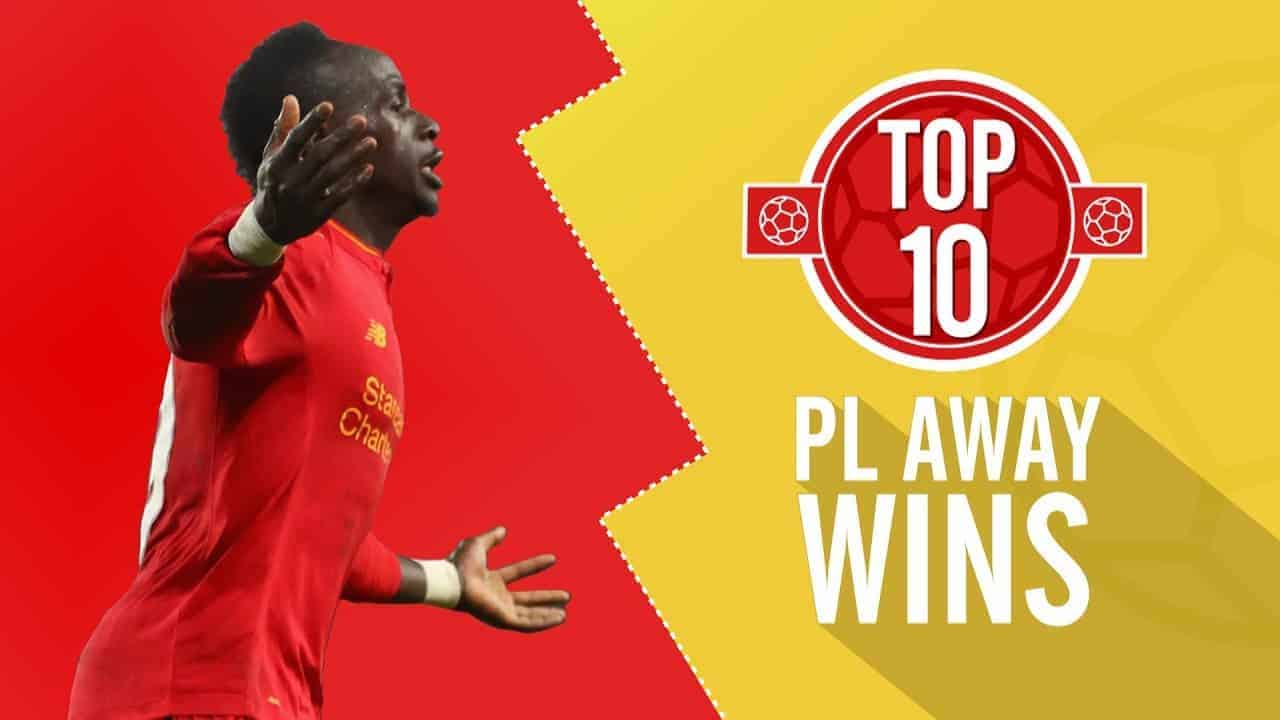 Liverpool’s 1-0 victory at Huddersfield Town was no classic, but the Reds have picked up some memorable Premier League away wins down the years.

Jurgen Klopp‘s side were again a long way from their fluent best at the John Smith’s Stadium on Saturday, but three important points were still secured.

Mohamed Salah‘s solitary strike was enough for Klopp to get the better of his great friend David Wagner, taking Liverpool back level on points with leaders Man City.

In truth, it is not an away game that will live long in the memory, and was a far cry from many unforgettable outings on their travels since 1992.

A video released on the club’s official YouTube channel has documented the Reds’ 10 greatest away victories since the Premier League‘s inception, making for some beautiful nostalgia.

In at No.10 is a 4-0 thrashing of a strong Leeds United side back in 2002, on a day when Emile Heskey was in particularly inspired form.

Aston Villa were defeated 4-2 in a thriller in 1998, with Robbie Fowler netting a typically inch-perfect hat-trick.

Any win away to Everton is always a result to treasure, but the 1-0 victory in December 2016 was a special night, with Sadio Mane tapping home in stoppage time to send the ‘travelling’ Reds into ecstasy.

That makes it in at No.8, while a magnificent 1-0 win at Chelsea in late 2008, which ended the Blues’ admirable 86-game unbeaten home run in the league, is next up.

A bonkers clash with Norwich City in Klopp’s first season in charge of Liverpool sits just outside the top five, with Adam Lallana‘s last-gasp strike earning the Reds a remarkable 5-4 win.

Matches against Arsenal are invariably thrilling affairs—none more so than the 4-3 beating of them at the Emirates on the opening weekend of 2016/17, when Sadio Mane announced himself in style.

In what arguably remains the best away performance of Klopp’s tenure, an almost-perfect 4-1 victory at Man City in November 2015 truly showed the strides immediately being made under the German.

Just missing out on top spot is the only entry from the near-title-winning 2013/14 campaign, when Luis Suarez inspired Liverpool to a 5-0 annihilation at White Hart Lane.

There was only going to be one winner though, right?

Just like Goodison Park, any win at Old Trafford is one of life’s great joys, but nothing compares to what happened on March 14, 2009.

Let’s hope a few new entries are on the horizon!

What would your No.1 be? Let us know in the comments section.