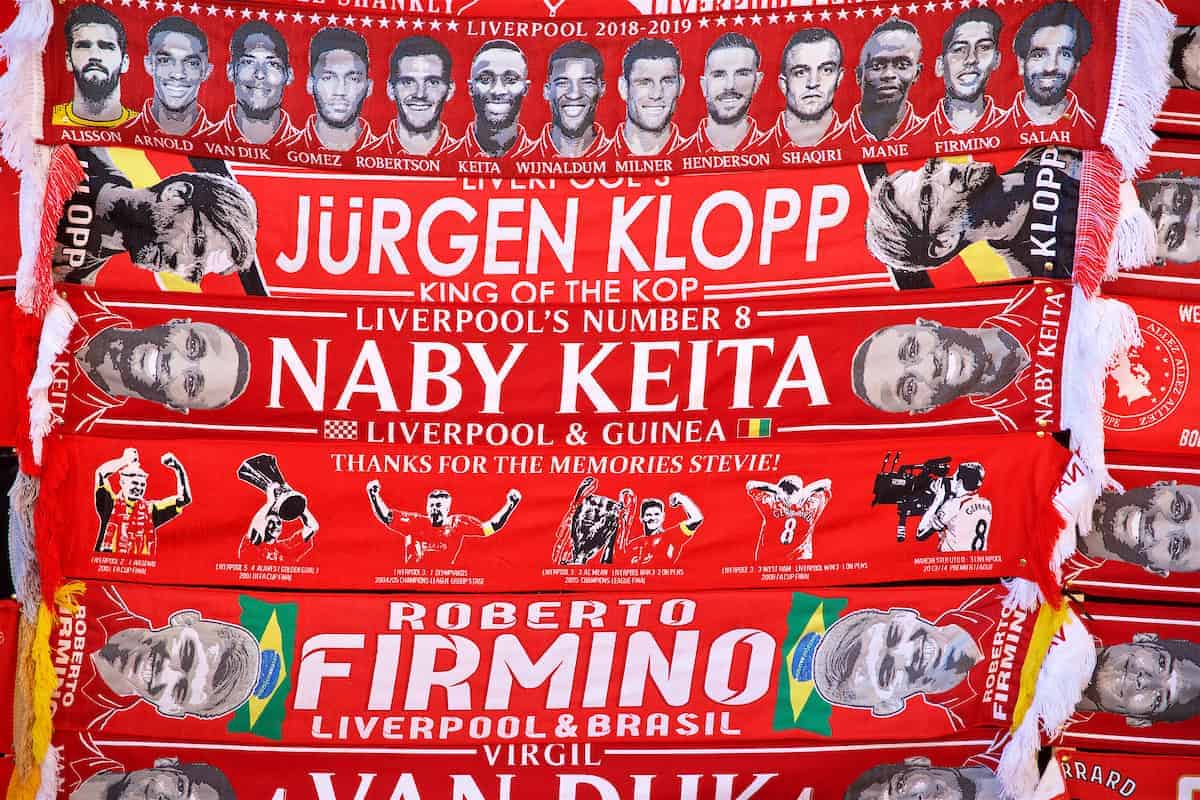 Here’s how to watch Liverpool vs. Fulham in the Premier League this afternoon (12pm GMT), live online and on TV around the world.

Five days on from their miserable trip to Belgrade, the Reds return to Anfield for a league clash that can ensure a lift in morale on Merseyside.

A 2-0 defeat to Red Star in the Champions League has left supporters in low spirits, but with Jurgen Klopp‘s side still unbeaten in the league there remains a cause for positivity.

After losing in Serbia, Klopp will demand a response from Liverpool when they take on relegation candidates Fulham, who arrive in turmoil.

Manager Slavisa Jokanovic has been in talks with Fulham’s owners throughout the week regarding his position, and plans to spark a surge up the table after one win in 11.

On paper, a struggling Cottagers should provide the Reds with the perfect target as they aim to get back to winning ways.

But as Red Star proved, underestimating the opposition could be costly for today’s hosts.

Liverpool vs. Fulham is being shown live on BT Sport 1, which is available to live stream here.

Liverpool vs. Fulham is being shown live on NBCSN in the US, which is available to live stream with FuboTV.