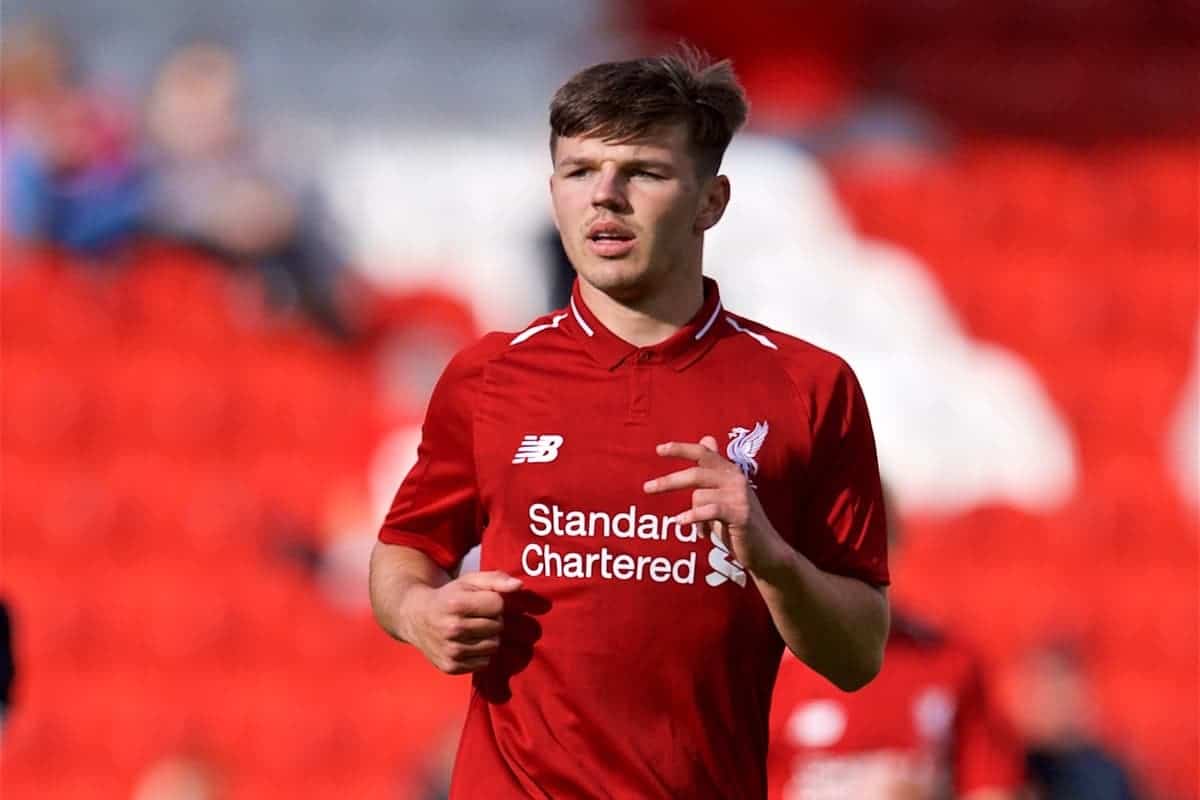 17-year-old Duncan, the cousin of Steven Gerrard, signed for the Reds from Man City in the summer and has now hit 16 goals this season.

He opened the scoring inside three minutes, before the home side scored two in quick succession to make it 2-1 after just 13 minutes.

Duncan added his second, but ‘Boro levelled on the stroke of half-time for 3-3.

The topsy-turvy nature continued after the break with Middlesbrough restoring their lead inside two minutes of the restart, with Stephen Walker claiming his hat-trick from the spot.

Not to be outdone, Duncan levelled again for his hat-trick shortly after.

The hosts then made it 4-3 on 65 minutes, but Duncan hit his fourth in the 76th minute then assisted fellow striker Paul Glatzel in the 90th minute to complete an incredible victory at Rockliffe Park training facility.

What a win ! Happy To score 4 Goals Today And Assist 2 good team performance from the lads 16 goals this season with 8 assists #YNWA #LFC ?????? pic.twitter.com/Sifm1lptxR