Man United suffered a 2-1 loss to Valencia just four days before their trip to take on Liverpool, with Jose Mourinho confirming three starters for Anfield.

The Reds play host to their long-term rivals on Sunday as they look to keep up their excellent form and maintain their position at the top of the Premier League.

Jurgen Klopp‘s side are now on a run of four consecutive wins, and six in a row on the domestic stage, having gone unbeaten in 16 games in the league so far for their best-ever start.

They did, however, have the luxury of a final Champions League group stage clash safe in the knowledge they had already qualified for the last 16, though a win in Valencia on Wednesday night would have sealed top spot. 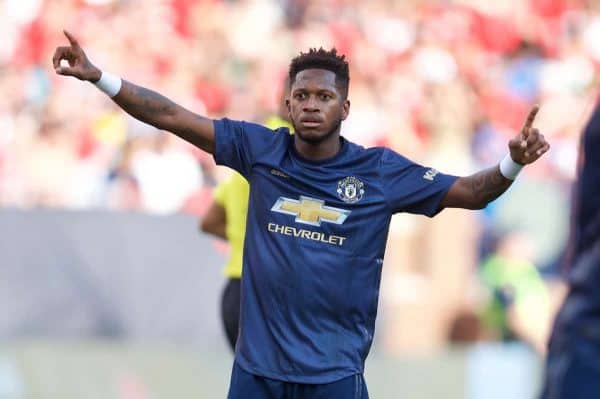 He witnessed another miserable performance from his side, however, as an early strike from Carlos Soler and a Phil Jones own goal just after half-time gave Valencia a commanding lead.

This was exacerbated by the withdrawal of Rojo at the break through injury, with Mourinho bringing on Ashley Young, and later Jesse Lingard and Marcus Rashford.

His efforts to turn the tide were rewarded with an improved display, and Young set up Rashford to score in the 87th minute, but it was too late for United and they limped to a 2-1 loss.

Speaking to the Manchester Evening News after the game, Mourinho confirmed Young, Lingard and Rashford would all start on Sunday, saying: “You have only to find eight more.” 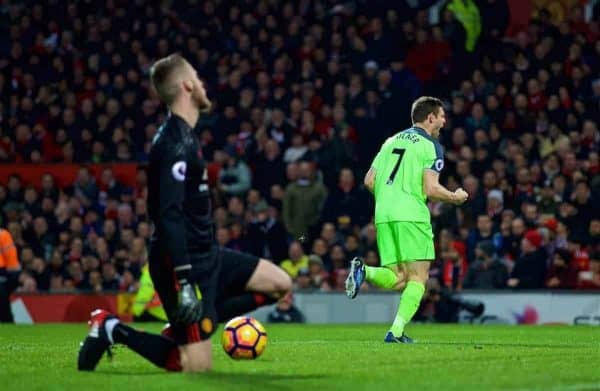 Two of those eight will no doubt be David De Gea and Nemanja Matic, who were both rested in midweek, but the United manager continued to explain the problems he faced in terms of team selection.

He added that bar Rojo, the rest of the side who started in Valencia “have a chance to play Sunday,” and of those we are likely to see Jones, Bailly, Pogba, Mata, Lukaku and Antonio Valencia.

Regardless, this represents a weak United side in comparison to previous clashes with Liverpool, and with his ‘fringe’ players failing to perform in Europe, they could be low on confidence this weekend.

The Reds would be remiss to underestimate United, but it will be interesting to see how Klopp approaches the game, and whether he opts to field his 4-2-3-1 for the first time in a ‘big’ game.