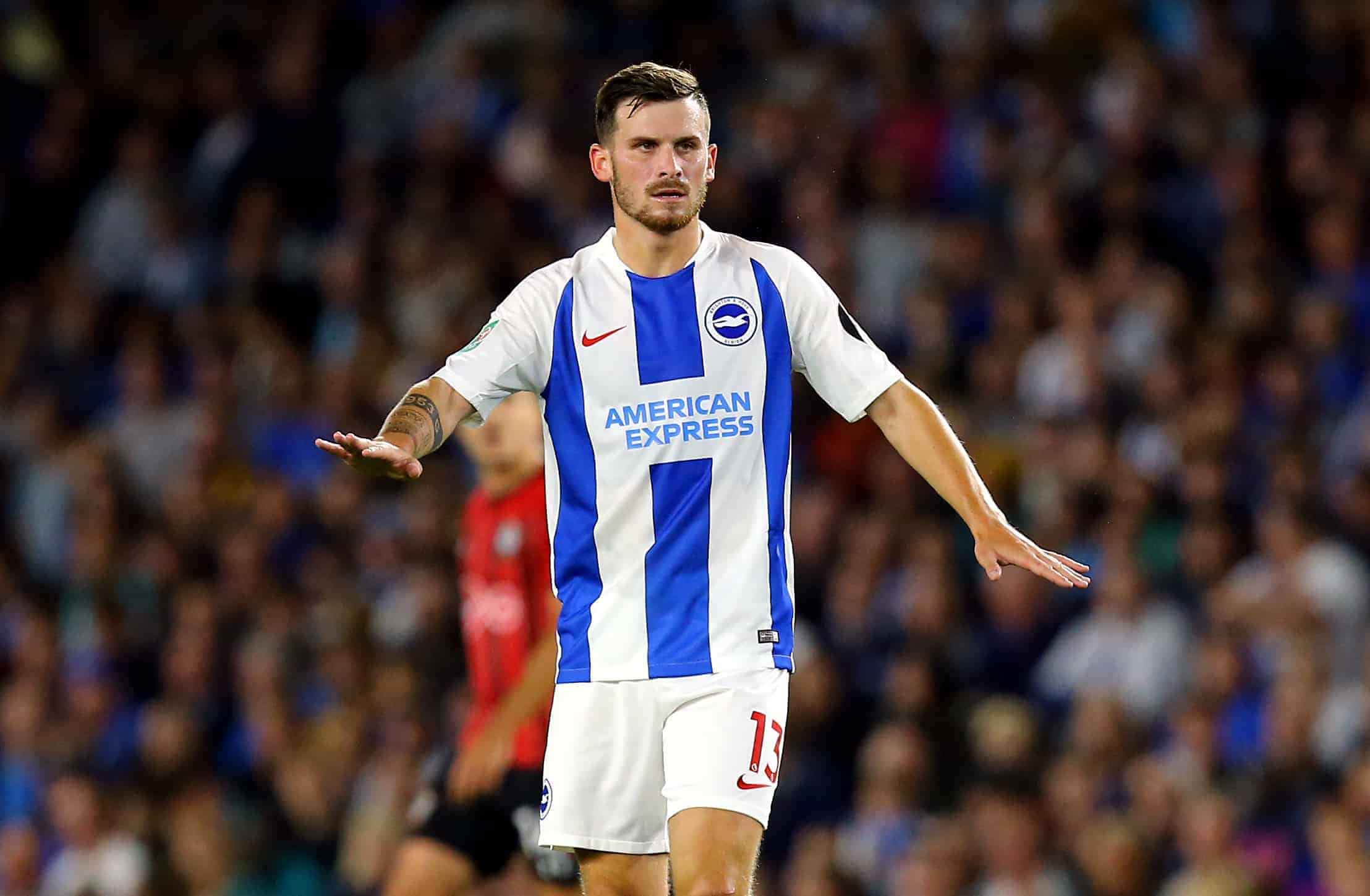 Liverpool have been linked with a surprise January transfer move for Brighton midfielder Pascal Gross.

The Reds have long been on the lookout for attacking additions, with Xherdan Shaqiri the only real final-third transfer made last summer.

A move for Nabil Fekir fell through—and now the Mirror suggest that Gross is seen as an alternative by Jurgen Klopp.

The Reds could make a £15 million move to bolster the manager’s squad options, with Gross in and out of the Brighton team this season after injury.

Gross, 27 years of age, won the Player of the Year award at his club last season, scoring seven goals and assisting eight in the Premier League.

Primarily an attacking player, Gross can play both as a central midfielder or a support forward as needed, and his set-piece delivery is a real threat.

Klopp is a known admirer of the German playmaker, at least in terms of an opposition player.

“I’ve known him since he was a kid at Karlsruher, to be honest.

“A fantastic player, made another big step physical-wise and, I think you know it here, a nice right foot—really good set-pieces and really good shooter. Smart player, good view. I like him.”

Gross would perhaps be seen as an additional option to play just off the main striker in the Reds’ revamped approach this season, as Roberto Firmino has done.

While not an elite-level addition, the hope would be he could play a similar role to that which Shaqiri has managed, stepping up from a lower club to offer a good support role to the regular starters.