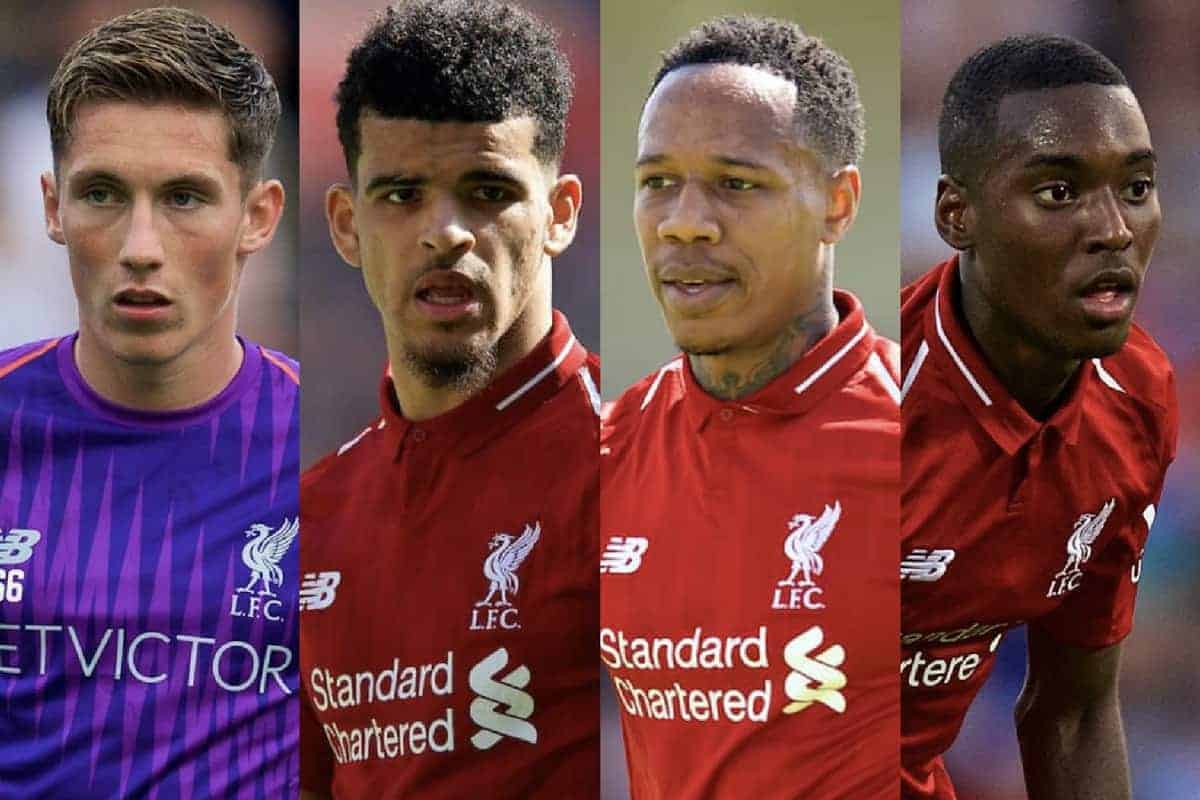 The January transfer window is now officially open in England, but will Liverpool conduct any business to capitalise on their excellent start in the Premier League?

The Reds finished 2018 with a 5-1 thrashing of Arsenal, and head into the New Year primed for a huge title clash with Man City at the Etihad.

Victory over Pep Guardiola’s side would give them a vast lead at the top of the table, continuing their most convincing challenge in the English top flight in recent memory.

The transfer market could be deemed a distraction in this sense, but conversely, it could provide Jurgen Klopp with an opportunity to further strengthen and boost Liverpool’s title credentials.

With the window opening at 12.01am on New Year’s Day, and closing at 11pm on January 31, there is plenty of time to get deals over the line.

So what can we expect from Liverpool in the winter transfer window? 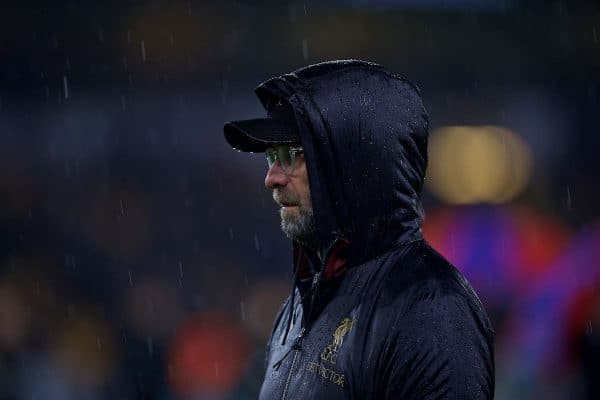 It is highly unlikely Klopp will add to his squad this month, with the manager explaining on a number of occasions that his plans would only change in the event of serious injury.

Though Joe Gomez (leg) and Joel Matip (collarbone) are both sidelined, they are expected back in the coming weeks, with Klopp referencing this situation when discussing the possibility of additions elsewhere, too.

He also added that the most possible candidate to reinforce the squad if any of Mohamed Salah, Sadio Mane or Xherdan Shaqiri were out of action would be Harry Wilson, whose loan deal with Derby includes a recall clause.

“Our situation is like this: if you would have asked me two weeks before if we were doing anything in the transfer window I would have said probably not. Now we have two centre-halves left,” he said in mid-December.

“Will we do something? Not really likely because they are not out for [long].

“That’s exactly the same with Harry. If now something happens in an offensive wing position why should I say today 100 percent we would not do it.”

Klopp added that “only if we really need him, then we would trigger that option,” which can taken as the approach for Liverpool in any position.

The likes of Adrien Rabiot and Christian Pulisic have been linked with move to Liverpool of late, while there may remain faint hopes of a renewed move for Nabil Fekir among some supporters, but none should be expected.

Given the competitive nature of Klopp’s squad, there are some players desperately short of game time on Merseyside who could look to leave in January.

Chief among those is Dominic Solanke, who is yet to make a single appearance for the Reds this season, and is likely to complete a half-season loan move to Crystal Palace, though Brighton, Fulham and Huddersfield are also linked.

Another player touted with a loan exit is Nathaniel Clyne, with Cardiff manager Neil Warnock vocal in his interest in the right-back.

Clyne has featured regularly of late, though and it can be argued that allowing him to leave would deprive Klopp of a useful option—however, his involvement has largely come due to Matip and Gomez’s injuries.

Alberto Moreno has expressed his frustration at a bit-part role at Anfield, but though his contract is due to expire in July he should remain a Liverpool player until then.

Similarly, while OGC Nice are claimed to be pursuing Simon Mignolet, his position as backup to Alisson—though unfortunate for himself—is too crucial for Klopp to disrupt before next summer.

Deals for Divock Origi, Pedro Chirivella and Lazar Markovic may be considered at the right price.

Bobby Adekanye’s pre-contract deal with Lazio could be announced, while Rangers may agree a permanent deal for Ryan Kent after the 22-year-old revealed a desire to stay at Ibrox for the long term.

A star for the Liverpool U23s and a staple of Klopp’s first-team squad at Melwood, Rafa Camacho could be in for a loan switch this month in order to gain senior experience.

The most likely destination for the versatile youngster is a return to Portugal with Sporting CP, which may be seen as the wrong move if he is to eventually establish himself with the Reds.

His fellow academy graduate, Curtis Jones, is attracting interest from League One, though Ben Woodburn‘s impending return from Sheffield United should be seen as a warning sign in terms of choosing the right club.

Woodburn’s spell at Bramall Lane is due to be terminated after the Blades signed Kieran Dowell from Everton, and it will be interesting to see whether he stays or goes in January.

The same can be said of Ovie Ejaria, who left Rangers midway through December and is unlikely to take up a first-team role.

Other youngsters who may depart on loan include Tony Gallacher, Matty Virtue and Liam Millar, while the futures of Shamal George, Connor Randall and Corey Whelan are up in the air as their spells with Tranmere, Rochdale and Crewe come to an end.

Herbie Kane has already seen his deal with Doncaster extended until the summer.