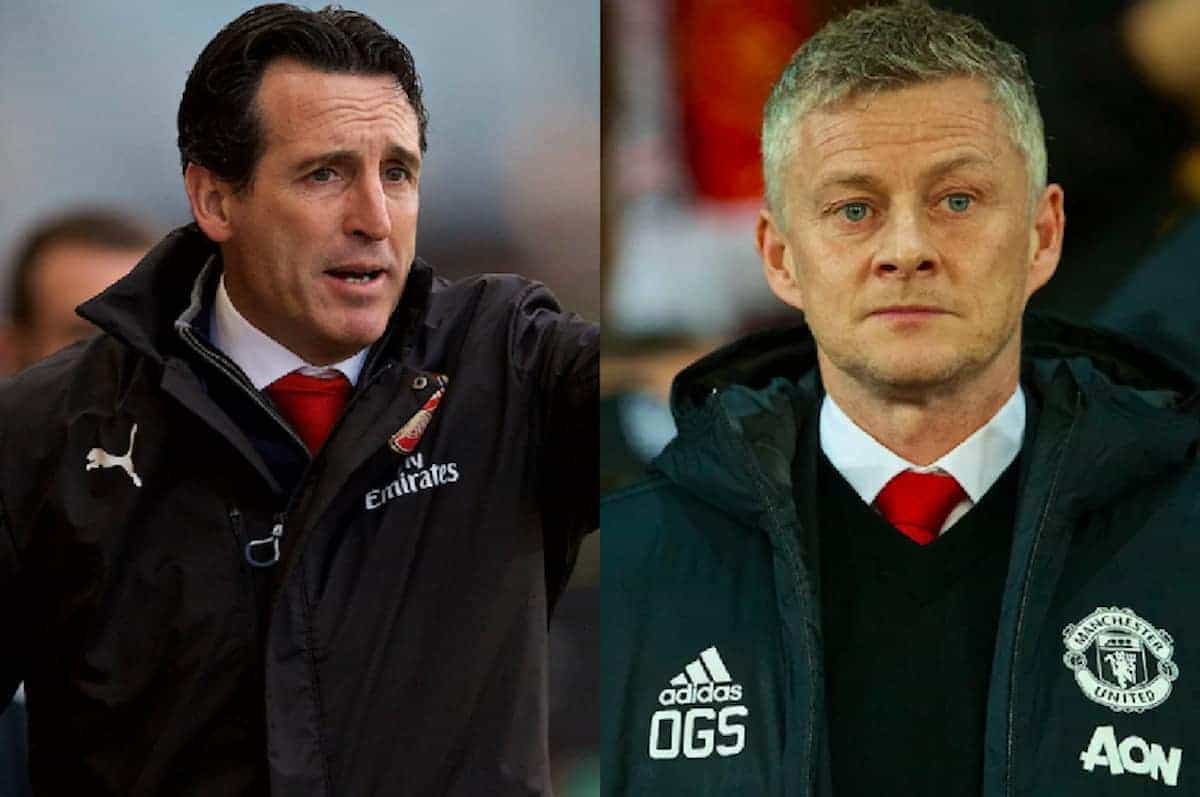 The Premier League season is fast approaching the final straight, with a number of vital clashes taking place across the next few days.

Liverpool have dropped to second in the table after Sunday’s damaging 0-0 draw at Everton in a frustrating Merseyside derby.

Focus is required when Burnley visit Anfield this weekend, with anything other than victory disastrous.

While the Reds will understandably dominate supporters’ thoughts, there are nine other intriguing match-ups to look forward to.

Here’s a look at the action on offer.

Who else knew Brighton and Crystal Palace disliked each other so much?

It is a rivalry that can easily go under the radar, but the two sides loathe one another, which means a potentially feisty start to the weekend.

Both teams will feel they have enough breathing space not to get dragged into the relegation zone, although they are not yet completely safe.

That especially applies to Brighton, but three points at Selhurst Park would take them level with Palace with a game in hand.

Huddersfield and Fulham look doomed already and, if they are not careful, Cardiff could easily make the relegation fight all over come April and May.

Neil Warnock’s side are only two points adrift of 17th-place Southampton, but their form is poor and there are serious doubts about their quality.

The Bluebirds host an in-form West Ham outfit this weekend and failure to at least get a draw would be another nail in their coffin.

The Hammers, inspired by the form of superb youngster Declan Rice—Liverpool should be looking at him—will be too strong.

As mentioned, Huddersfield look to be playing for nothing more than pride now, with relegation effectively sealed a while ago.

They will keep battling until they are mathematically down, though, and a Bournemouth side completely off the boil may find it tough on Saturday.

The Cherries have plummeted of late, losing four of their last five matches and drawing the other, and it is a surprise that Eddie Howe isn’t under more pressure.

Brendan Rodgers’ life at Leicester got off to a bad start, following their last-gasp defeat at Watford last weekend.

The former Liverpool manager’s first home game couldn’t be much kinder though, as Fulham make the trip to the King Power Stadium in desperate need of points.

Leicester are a good side with talented players and with the crowd roaring Rodgers on, it is hard to see anything other than a home win.

It should be comfortable, too.

They will head to Newcastle in good spirits after dealing their rivals’ title chances a blow, in what is a tricky game to predict.

Rafa Benitez has masterminded some excellent home form from his side, winning four in a row and pulling clear of danger.

A fifth home victory on the bounce would be another step towards safety, but Everton may get a point.

Tottenham may have reached the Champions League quarter-finals, but it has been plain to see that they are lagging in the Premier League.

Their form is not remotely convincing and judging by recent form, a top-four finish is not a certainty just yet.

Saints are hovering ominously above Cardiff and while they will cause Spurs problems, the visitors will pick up three points. 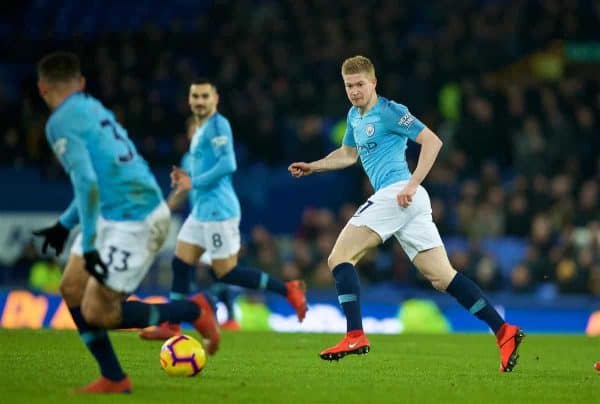 Why do Liverpool have to be up against this Man City side? Football is cruel.

The champions now have destiny in their own hands, with victory in every remaining fixture securing back-to-back Premier League titles for the first time.

It is almost impossible to see Watford troubling them on Saturday evening, even though anyone of a Reds persuasion will be roaring them on.

City are just too strong, especially at home, and they should be four points clear by the time Liverpool kick-off against Burnley.

Chelsea have recovered well after losing the League Cup Final to City and Maurizio Sarri has given himself some breathing space.

The fight for Champions League football has become fascinating and the Blues must keep winning in order to stay in touch with Arsenal and Man United.

Wolves are still looking like prime candidates to finish seventh this season, which would be an outstanding achievement by Nuno Espirito Santo and his players.

They won’t offer a huge amount at Stamford Bridge, though, as Sarri continues to steady the ship, for the time being at least. 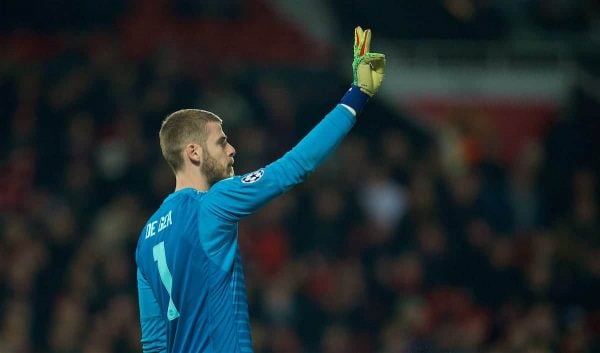 Speaking of the top-four battle, the weekend concludes with a possible thriller at the Emirates.

Arsenal and United are both breathing down Spurs’ neck and just one point separates the two sides ahead of their meeting.

Ole Gunnar Solskjaer is still flying as United boss, especially after their Champions League heroics in midweek—the permanent job is surely his now—and he will be confident his team can produce a repeat of the FA Cup win at the Emirates in January.

There will be goals and entertainment on show, hopefully after Liverpool have beaten Burnley a few hours earlier.