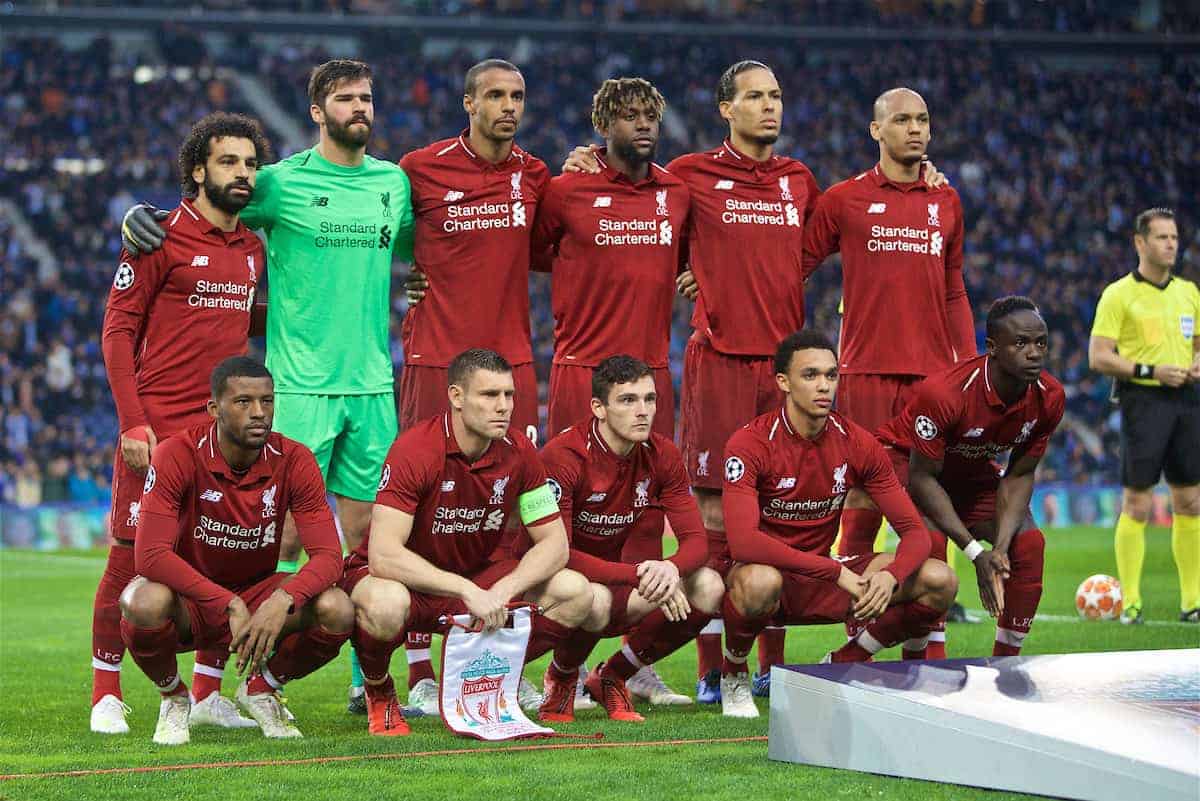 Liverpool’s dates for the Champions League semi-final against Barcelona have been confirmed, again altering their schedule in the Premier League title race.

The Reds progressed to the final four of Europe’s top-tier tournament on Wednesday as a 4-1 victory over Porto at the Estadio do Dragao earned a 6-1 win on aggregate.

Another five-goal winning margin over the Portuguese giants once again highlighted Liverpool’s top-level credentials on the continent, and sets up a tantalising clash with Barca.

This is arguably their biggest test since last season’s final against Real Madrid, but Jurgen Klopp and his players will have believe they can progress at the expense of La Liga’s champions elect.

Now, the dates have been confirmed for the two legs, with the Nou Camp serving as the venue for the opener, which will be played on Wednesday, May 1 at 8pm (BST).

The decider at Anfield, by which time hopefully the Reds will at least have secured a crucial away goal, takes place on Tuesday, May 7 at 8pm.

With the penultimate Premier League clash away to Newcastle sandwiched between, this meeting with Rafa Benitez’s side will now be forced to move.

It is currently set as a 4.30pm kickoff on Sunday, May 5, but it is now highly likely this will now be a late kickoff on Saturday, May 4.

Liverpool’s final league game of the season at home to Wolves comes five days after the semi-final second leg, with the last day of the domestic campaign fixed on Sunday, May 12. 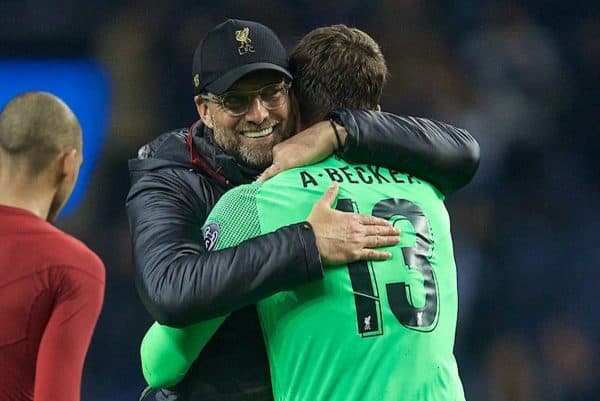 * Likely new date and time; to be confirmed.