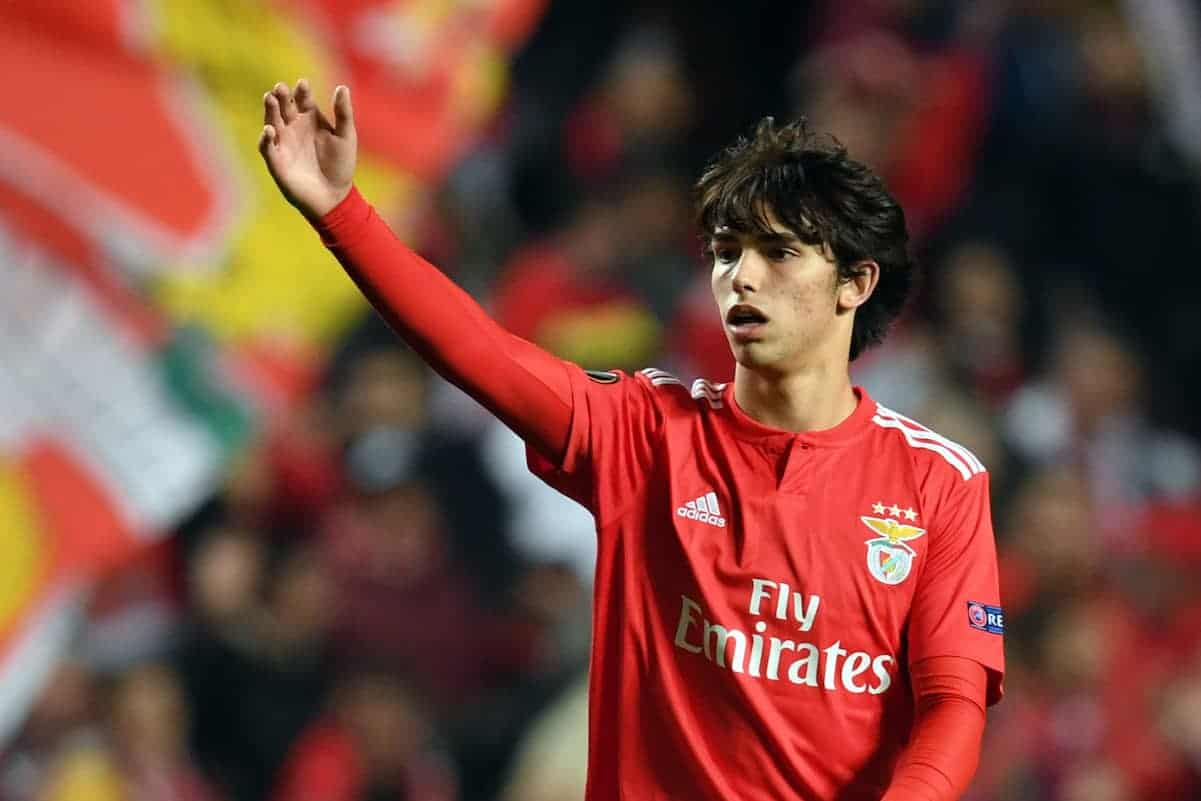 Liverpool are one of several clubs being heavily linked with Portuguese forward Joao Felix, who is expected to leave Benfica in the summer.

The Reds are certain to strengthen in attack over the close season, with the usual first-choice trio of Mo Salah, Sadio Mane and Roberto Firmino rarely being rested this term.

Xherdan Shaqiri started the season well, but for the most part, there has been no alternative to playing the aforementioned three in a strongest lineup.

Long-running rumours for the likes of Timo Werner have meant fans expected to see him, or someone similar, joining over the summer—and it could well be that Felix makes sense in every regard as a first-choice target.

RMCSport journalist Mohamed Bouhafsi tweeted a report that Felix will definitely depart the Estadio da Luz at the end of 2018/19, and though his buyout clause is €120 million, the fee won’t go that high.

The Reds are just one of four clubs at the front of the queue for the forward’s services, though, meaning a big battle is likely to ensue for his eventual signature.

In addition, Man City, Man United and Juventus are all making their intent known to Benfica, who have sold off such starlets as Goncalo Guedes, Renato Sanches and Joao Cancelo over the past few campaigns.

As a side note, fellow striker Luka Jovic—also linked with the Reds from time to time this year—will also leave Benfica in the summer, having agreed his permanent switch to Eintracht Frankfurt, who may then sell him on again.

And Bouhafsi added another tantalising transfer insight afterward, in conversation with Sam McGuire, suggesting that the Reds “love” Lyon midfielder Houssem Aouar, though there are “no concrete discussions” at present.

With regards to Joao Felix, it’s not just his goalscoring exploits which have earned him headlines this season.

The 19-year-old has 13 goals in 22 league appearances this term, as well as three in six in the Europa League.

But it’s his technique and movement which really mark him out as a star, and one who might thrive in this Liverpool team under Jurgen Klopp. 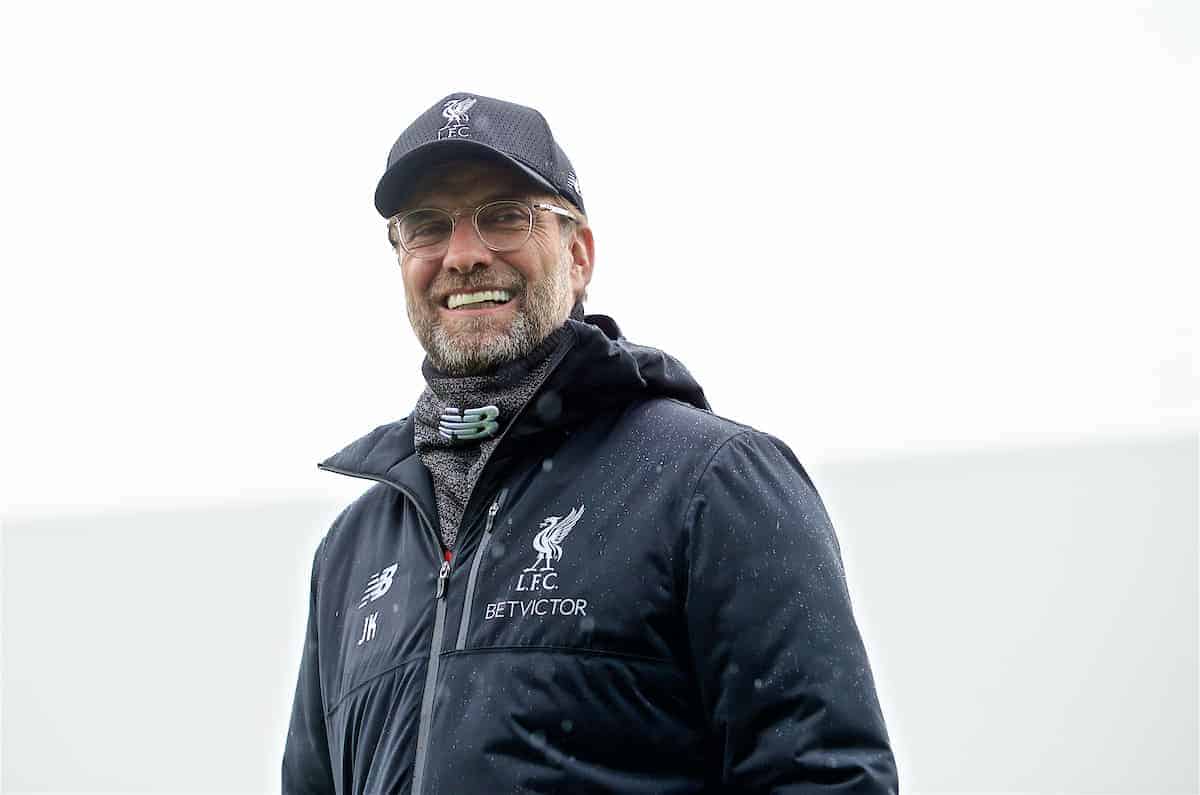 With Benfica more often than not playing 4-4-2 in league games, Felix operates as a second striker, alongside the more burly, less refined, Haris Seferovic.

Earlier in the campaign, though, and in Europe at times, they switch to a 4-3-3, with Felix showing his capacity to operate from the sides of the attack.

A fantastic first touch, a wonderful ability to turn past his man a rangy, driving stride reminiscent of Kaka in how he carries the ball all make Felix a tremendously exciting prospect.

It wouldn’t be difficult to envisage him playing a role covering all three forward positions for the Reds next term, were he to join, and he looks an extremely rounded player already.

Consistency and continual learning will of course be key on him fulfilling his potential, but if he helps Benfica finally end their Curse of Bela Guttman in European finals next month, the comparisons to some of the game’s greats won’t be far in following.