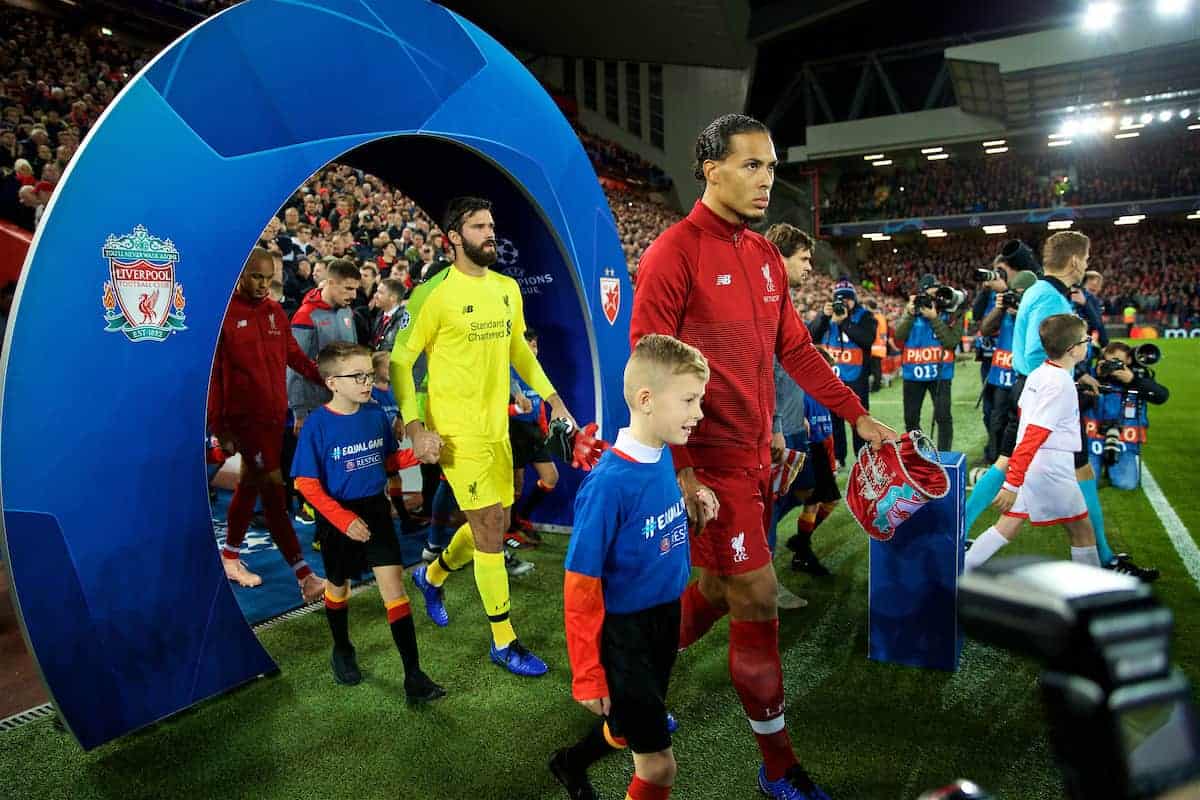 President Aleksander Ceferin has insisted UEFA will not seek to stage European club football at weekends, pledging to protect the game at all levels.

Ceferin revealed Europe’s governing body is close to finalising plans for a tournament revamp to launch post 2024, but insisted UEFA will resist changes that could usher in a continental super league.

“We haven’t discussed weekends, just to clear that up once and for all,” Ceferin told Press Association Sport.

“To be honest, we are the governing body, we have to take care of everything.

“Some leagues don’t understand it, they care about themselves only.

“Then the chairman of the Spanish league comes out and speaks complete nonsense that we will play on weekends, launch a super league and that we will do this and do that.

“We are talking about the future of football.

“I cannot go into much detail now, but there’s an idea of having more stability while at the same time more inclusion. The idea is that more clubs would play from Europe.” 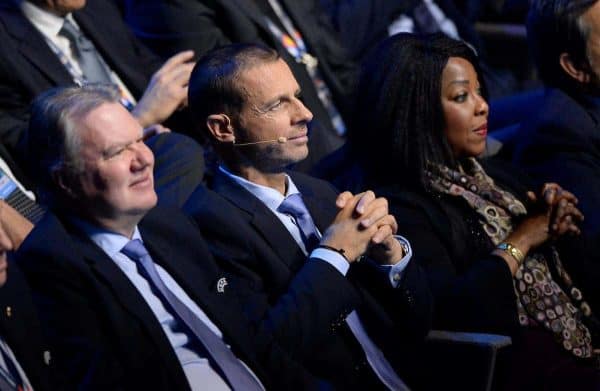 Former lawyer Ceferin insisted UEFA only wants to fine tune the Champions League, and urged all the member leagues to push for changes that can offer benefits across the board.

“We haven’t discussed weekends, do we need that? We have a fantastic environment,” said Ceferin.

“But here we will all have to step back a bit and see what is in the common interest in developing football.

“If we played Champions League play-offs during the weekend we could get much more revenue, but at the same time that does damage elsewhere.

“Our role as a governing body is to develop football and also to protect it.

“I cannot say the Premier League, for example, is not my problem. 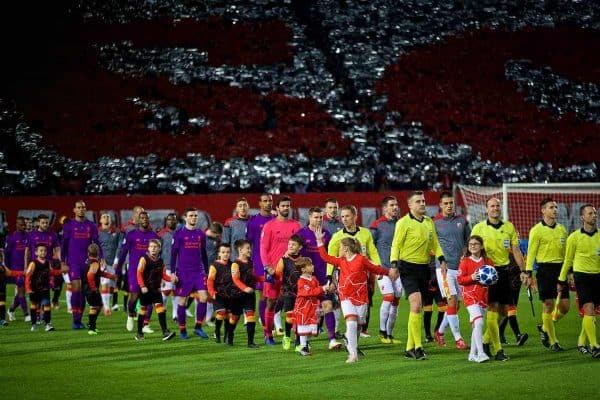 “The Spanish league boss says UEFA is our competitor. When you say that, you have a problem.

“The ideas are not finalised yet, because we need further discussion with stakeholders. We have an idea but we are seeking feedback.

“There’s room for improvement if we will be clever, all of us.”