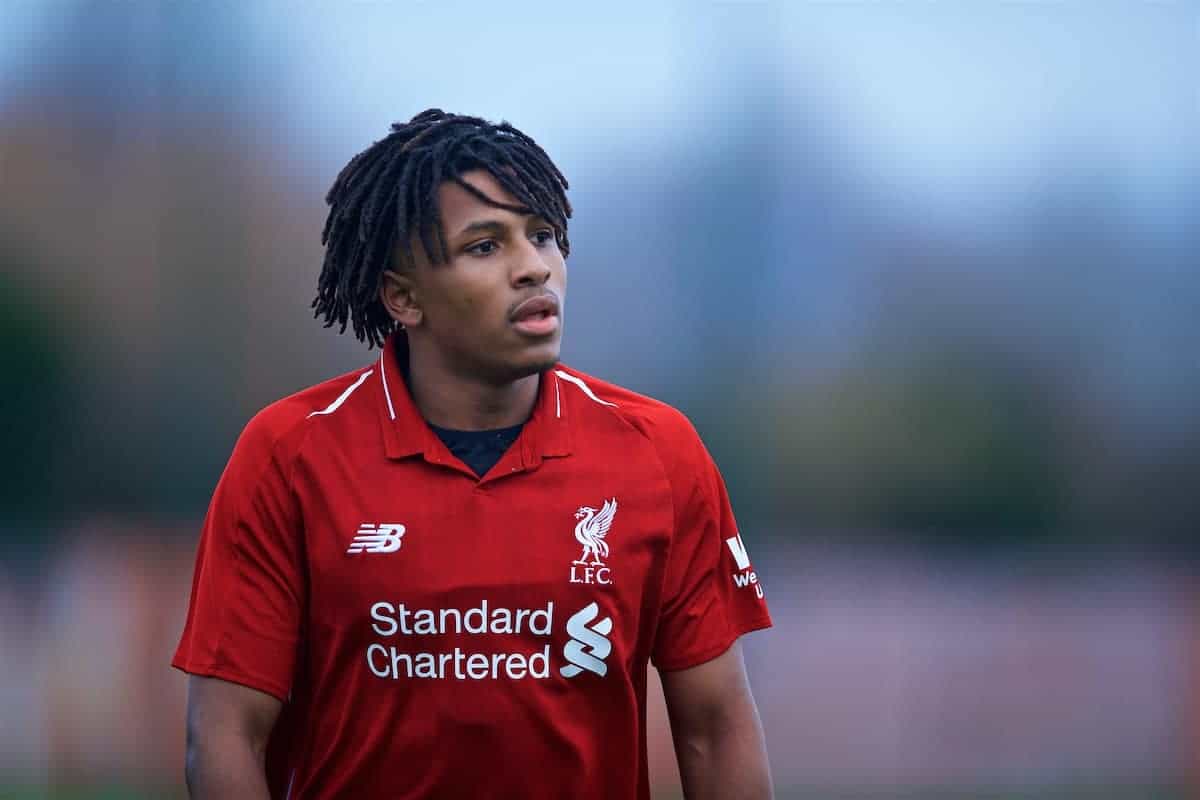 Yasser Larouci scored a last-minute equaliser as the Liverpool U18s sealed a 3-3 draw at West Brom on Wednesday, setting their sights on the league title.

Four days after a close-fought 1-0 victory over Everton in the mini-derby in Finch Farm, the young Reds were back in action as their campaign draws to a close.

This time they were on the road again, as they made the trip to Walsall to take on second-bottom West Brom, looking to push closer to Derby County in pole position.

It started excellently for Liverpool, as Fidel O’Rourke—standing in for the injured Paul Glatzel—opened the scoring after just seven minutes.

Bobby Duncan double the lead soon after from Sharif’s assist, but Stanley Asomugha grabbed one back within minutes as the hosts regained control, with Harry Williams making it 2-2 before the break. 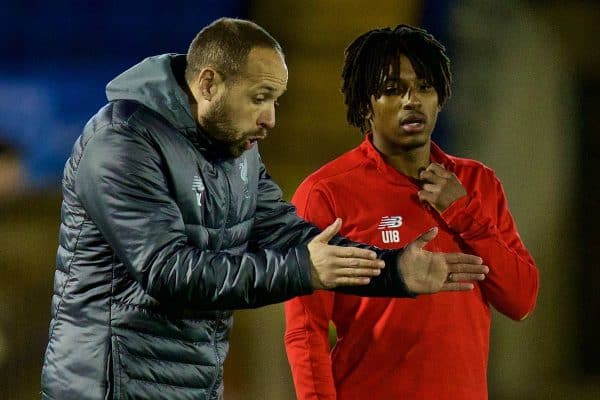 Lewtas opted to send on Larouci at half-time and change the emphasis, with the Algerian taking Savage’s place as part of a reshuffle, with a more attacking approach.

But Louie Barry put the Baggies ahead on 53 minutes as the U18s looked set for their first defeat in three games, but after some more tactical work from the manager, sending on Boyes and Dixon-Bonner, the tide turned.

Larouci ultimately secured the draw with a leveller in injury time, with Liverpool providing West Brom with a “great lesson in game management,” according to their coach Mike Scott.

The young Reds stay behind Derby at the top of the U18 Premier League, but with three games to play and Wolves next up at Kirkby, they can still dream of lifting the title.

Game-changing performances from top talents such as Larouci will be exactly what Lewtas is hoping for in order to do so.