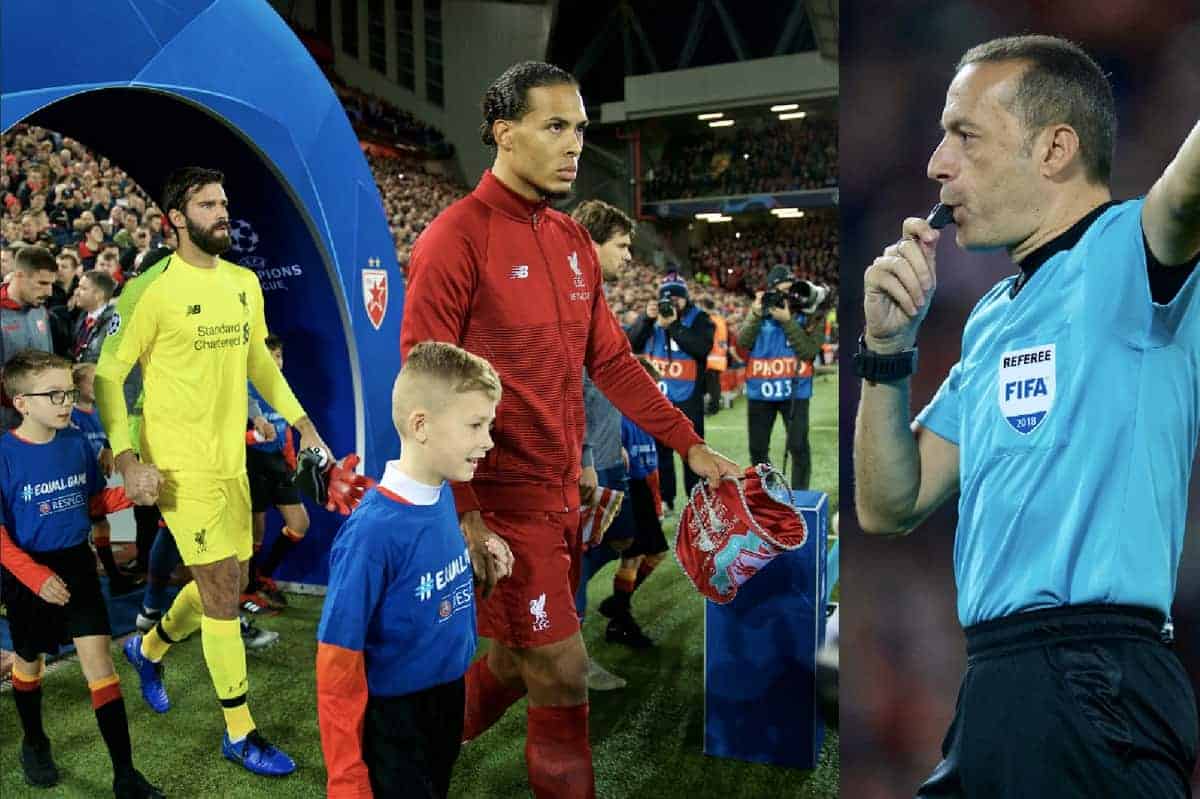 Liverpool take on Barcelona in the second leg of their Champions League semi-final tonight (8pm BST). Here are all the key stats and facts before kickoff.

The referee for this game is Turkey’s Cuneyt Cakir.

He has taken charge of Liverpool twice before—both dramatic European nights at Anfield.

In 2016 Liverpool defeated Borussia Dortmund 4-3 in the Europa League while this season he oversaw the Reds’ 3-2 victory over Paris Saint-Germain.

He last refereed Barcelona in the 0-0 draw at Lyon in the round of 16 while he was the man at the centre of the stoppage time VAR incident in the Man City vs. Tottenham quarter-final clash at the Etihad. 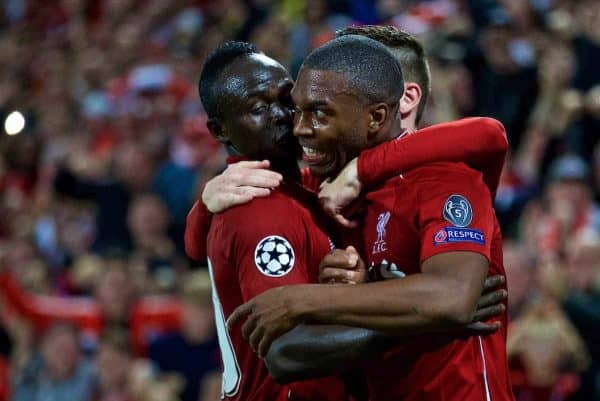 Liverpool have lost one of the last 26 European games at Anfield and are unbeaten in the last 21 at home, winning 15 and drawing six.

Liverpool have played 18 games at Anfield in European semi-finals, winning 14, drawing three and losing once with the only defeat coming at the hands of Leeds in the 1971 Fairs Cup.

In those 18 Liverpool have conceded seven goals, keeping 12 clean sheets.

Of all the Reds’ semi-finals in Europe, 10 have come at Anfield in the second leg with Liverpool winning nine of them—the only draw coming against Barcelona in the 1976 UEFA Cup and even then the Reds progressed in the tie.

Those encounters have seen only two teams score—Barcelona in 1976 and Atletico Madrid in 2010 Europa League. The Reds have scored in all 10.

Only Paris Saint-Germain in 1997 and Atletico have reached the final after playing the second leg in front of the Kop—PSG 3-2 on aggregate after a 2-0 Anfield defeat and Atletico on away goals after a 2-1 loss. 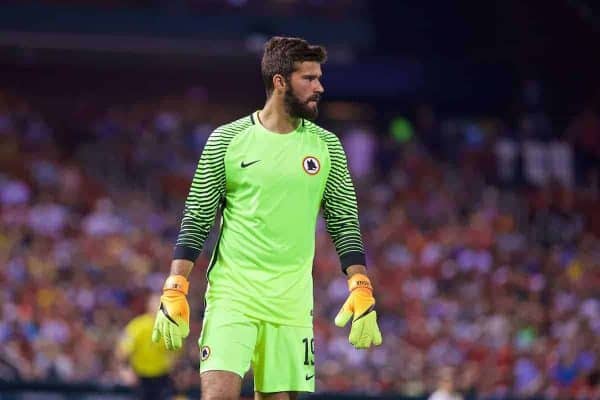 Last season it appeared the teams would face each other in the semi-finals.

While Liverpool were defeating Man City, Barcelona were forfeiting a 4-1 first leg advantage over Roma, going down 3-0 in the return to go out on the away goals rule.

Alisson was in goal for the victors.

Virgil van Dijk could in this game make his 150th appearance for an English club and also play his 50th career game in European competition.

Lionel Messi has scored 26 goals in 33 matches against English clubs, more than twice as many as he has scored against any other country’s representatives.

Messi has scored 12 goals in nine Champions League appearances this season and is the leading scorer in the competition.

His second goal last Wednesday was the 600th of his club career—a feat only ever recorded by six other men.

He has scored 48 goals in 46 club appearances this season, including four hat-tricks. 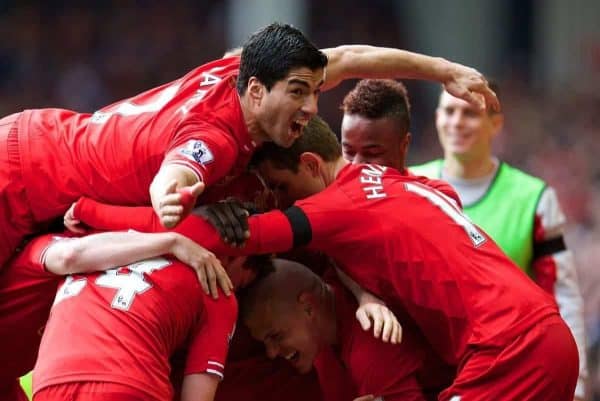 He scored four times in eight European appearances with the Reds but never played for them in the Champions League before joining Barcelona in 2014.

Suarez has not scored an away goal in the Champions League since netting against Roma in September 2015. Since then he has gone 17 appearances on the road without a goal.

His goal in last week’s Nou Camp meeting was his first in this season’s competition.

Philippe Coutinho appeared 201 times for the Reds during his five-year spell at Anfield, scoring 54 goals of which seven came in 24 European games for the club.

Two of his three European goals this season have come against English opponents—Tottenham and Man United.

This Season’s Scorers (Europe in Brackets)