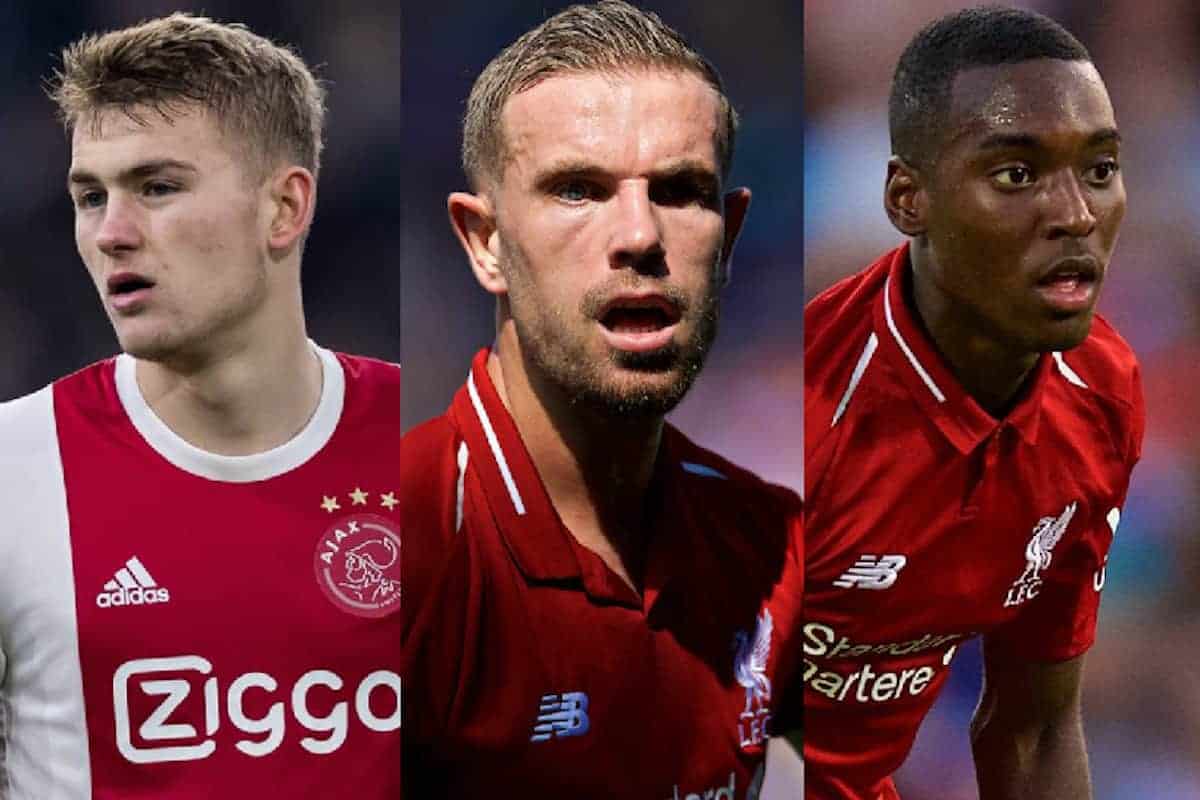 We round up the latest Liverpool news and transfer rumours on Monday, after the Reds fall just short in the Premier League title race.

Matthijs de Ligt has looked nailed on to join Barcelona this summer, linking up with Ajax team-mate Frenkie de Jong at the Nou Camp.

Some reports have claimed that Liverpool could swoop in, however, with the chance of playing alongside Netherlands centre-back partner Virgil van Dijk appealing to him.

De Ligt is keeping his cards close to his chest for the time being, but he has suggested that his future lies away from Ajax.

“Has it been my last game at the Johan Cruyff Arena? I do not know yet,” De Ligt told reporters in Holland.

“There are conversations, but there is still no agreement. With who? The newspapers write, so choose one yourself.”

De Ligt is arguably the most highly rated young player in world football, having won the prestigious Golden Boy award back in December.

The 19-year-old would be an outstanding signing if Liverpool could get a deal over the line, but Barca are still strong favourites to sign him. 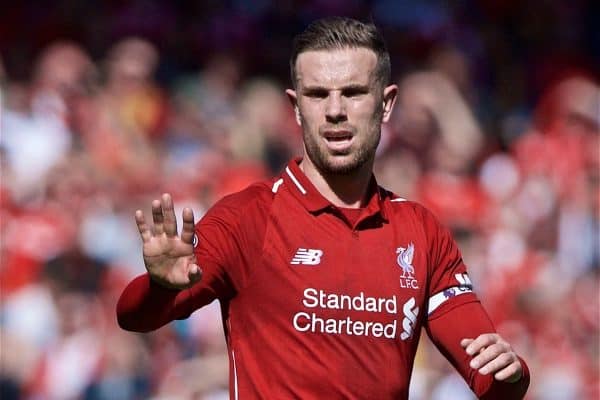 Liverpool couldn’t quite sneak past Man City in the title race, despite a record-breaking tally of 97 points over 38 games.

Speaking to LiverpoolFC.com, captain Jordan Henderson says a feeling of pride will kick in once the dust has settled, as the Reds aim to up another level next season:

“We always believed that, until the last day, if we kept doing what we were doing then we’d maybe [win it] so it’s disappointing, obviously.

“But I think after a few days, when we’ve got time to reflect, I think we’ll be proud of how we’ve performed this season and how we’ve pushed City right until the very end.

“They’re an amazing team so they deserve it, congratulations to them.

“We’ve pushed them all the way and hopefully next year we’ll come back even stronger.”

Sometimes you just have to take your hat off to the champions, with City unstoppable in their quest for glory.

According to Correio da Manha, via Sport Witness, Liverpool want €5 million for the services of Rafa Camacho this summer, with Sporting CP weighing up a bid for the youngster.

Camacho is yet to sign a new deal at Anfield and looks certain to leave this summer, with a permanent move the club’s preferred option.

Sporting believe they may be able to sign him for a slightly reduced fee, but it remains to be seen if Liverpool will budge.

It is claimed the Portuguese giants will use the money received for star man Bruno Fernandes—player who has been linked with the Reds in recent weeks—to help fund the move.

Could Camacho be used as part of a deal to bring Fernandes to Merseyside?

Liverpool’s 4-0 win over Barcelona last week was one of the most remarkable results in European history, sealing the Reds’ place in the Champions League final.

It appears as though Barca’s players are still in tatters after becoming the latest side to fall victim to the famous Anfield atmosphere.

In an interview with ESPN, Sergio Busquets admits it is a defeat has hurt more than any he can remember:

“Hopefully the wounds which the club, the fans and the players have will heal. We’re all hurting.

“I’ve lost titles, games, but I have never been dealt a blow like this.

“It’s really difficult for everyone, even though it forms part of the game.

“We will come out of it together. We’ve got the cup final to come. The challenge ahead isn’t a small one, either.

“Winning a double is no small thing but the wound from Liverpool is deep.” 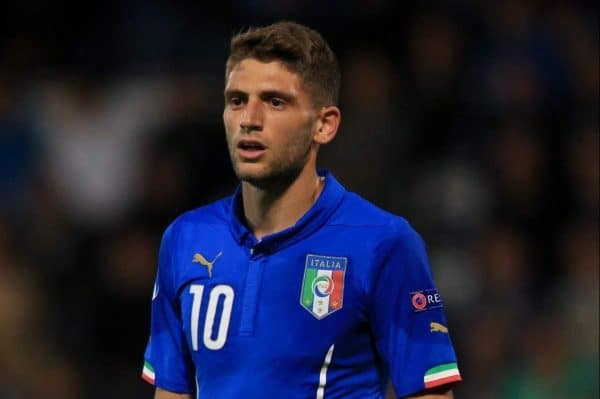 Domenico Berardi is being linked with a move away from Sassuolo in the summer, having shone for the Serie A club this season.

The Italy international admits Liverpool would be his perfect choice of club, although the Reds aren’t believed to be interested in signing him currently.

“If an offer arrives, be it from Milan or another club, I will evaluate it,” Berardi told Gazzetta dello Sport.

“And if I hear that it is the right proposal, to be taken on the fly, this time I will say to Sassuolo: ‘I’ll take it’.

“Being able to choose, I would play in Liverpool. Changing remains difficult for me, but it no longer frightens me, I would do it.”

It is testament to the progress Liverpool have made that they are now such a huge draw for players across Europe, having reached back-to-back Champions League finals.