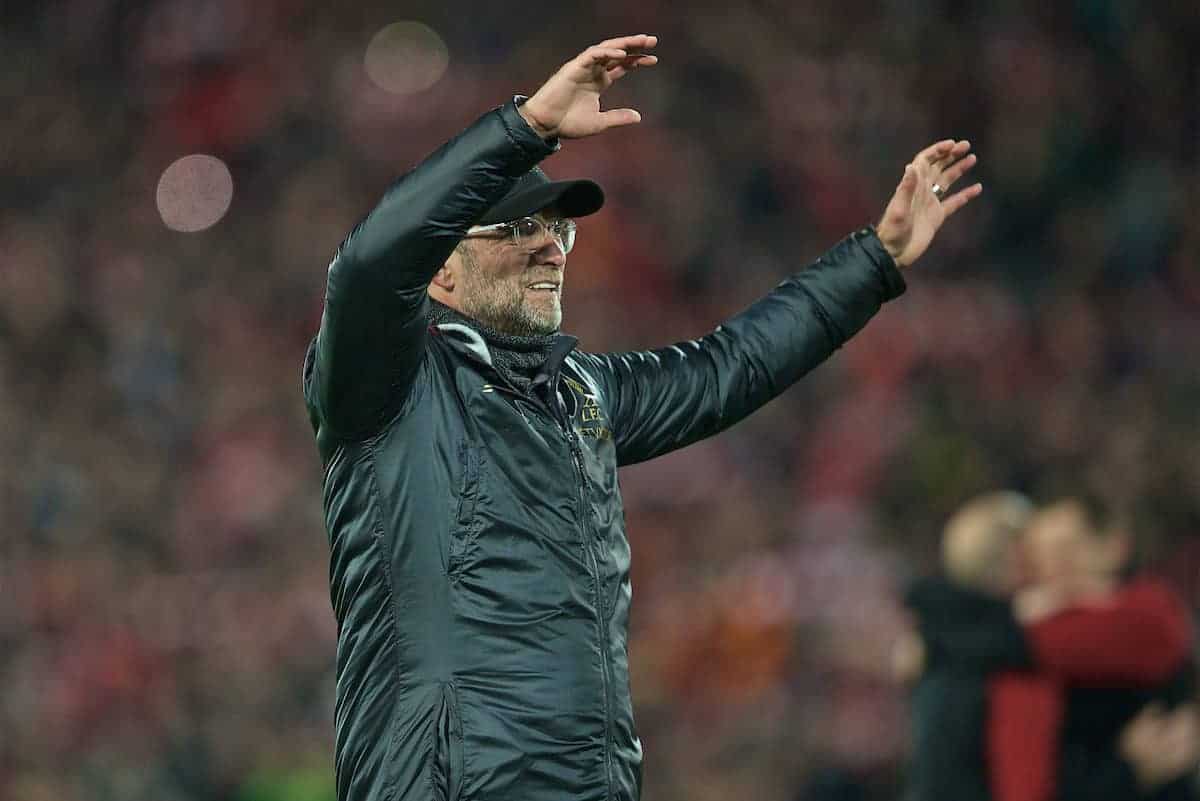 Dejan Lovren has discussed the stirring pre-match speech made by Jurgen Klopp, prior to Liverpool’s incredible 4-0 victory over Barcelona.

Anfield loves nothing more than creating some European drama, but even the Reds’ great stadium has never hosted anything like the drama that unfolded on Tuesday.

Jurgen Klopp‘s side produced a miraculous comeback after losing 3-0 at the Nou Camp last week, winning 4-0 to progress to the Champions League final.

Liverpool produced a gargantuan performance as Divock Origi‘s double was sandwiched by a brace from substitute Gini Wijnaldum.

Klopp’s men deserved to go through overall, having actually outplayed Barca for large periods in the first leg, despite the scoreline.

The Liverpool manager continues to work wonders in the Anfield hot-seat and Lovren has credited him with inspiring the comeback.

“Before the game he did an amazing speech. It was something brilliant that he did and I think he lifted us up so much.

“It was something that we’ve never heard before.

“Then with Anfield behind us, trust me guys, we can do it. We did it against Dortmund and we can do it tonight – just show the f*****g balls tonight.’

Lovren was one of the happiest figures after the match, despite not playing a single minute of proceedings.

It sums up the wonderful team spirit present in this squad, with every single person pulling in the same direction and striving for greatness.

Ajax or Tottenham now await in the final in Madrid on June 1, as Liverpool hope to erase the agony of Kyiv and seal European Cup number six.